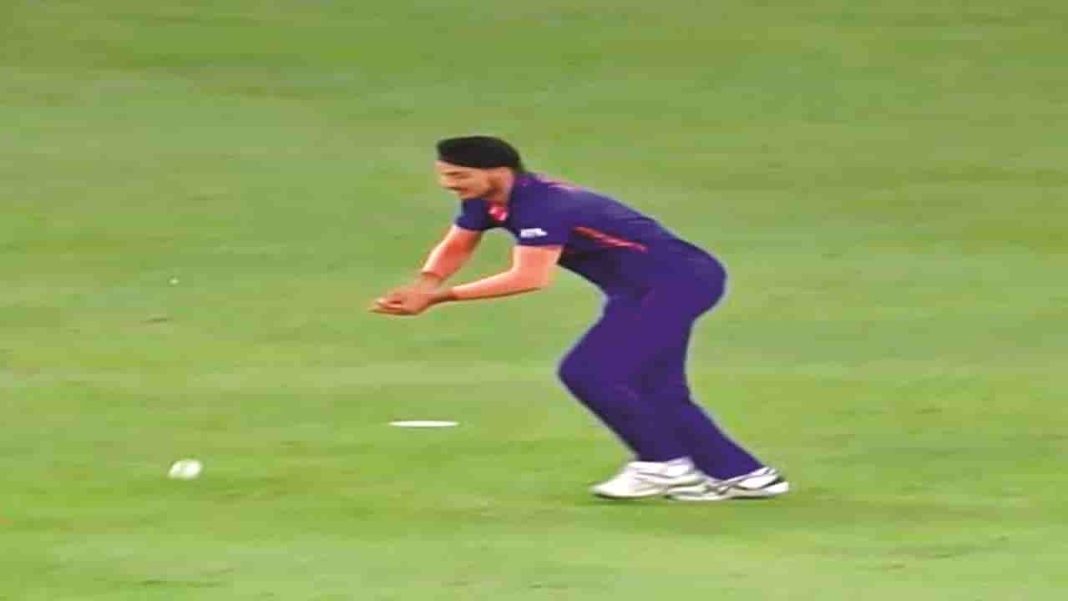 Recently, the government of India summoned administrators of Wikipedia, in response to cricketer Arshdeep Singh’s Wikipedia page being edited by trolls who labelled him a “Khalistani”. In a cricket-crazy country, his dropped catch in a crucial match against Pakistan would have invited criticism, but distorting his Wikipedia page with falsehoods went beyond the pale.

The Minister of State for Electronics and IT, Rajeev Chandrasekhar through his Twitter handle stated that “no intermediary operating in India can permit this type of misinformation” as it violated the government’s hope of a harmless and reliable internet.

Wikipedia has become a household name ever since its inception in January 2001. It defines itself as a “multilingual free online encyclopedia scripted and preserved by a group of volunteers via open teamwork and a wiki-based editing system.” Wikipedia’s encyclopedic matter is user-created. This indicates that anyone can add to its knowledge base by making changes to existing pages for improvement or alteration and can even insert new pages. This differentiates Wikipedia from conventional encyclopedias that feature content from recognized authors. While this functioning model has its merits in so far that it permits democratization of knowledge, unrestricted access to Wikipedia has also resulted in worries related to the trustworthiness of facts that it presents.

Despite the fact that a bulk of the content is user created, the Wikimedia Foundation has introduced some content control systems. First, to enhance its trustworthiness and stop vandalism and troublesome corrections, boundaries have been positioned on edits to the matter that Wikipedia presents. One of these limitations is to sanction specific “protections” to be conferred to particular pages. A page may have a different level of limitation depending on the weakness of the page to vandalism, trouble and mistreatment. To execute this practice of protection, Wikipedia sorts users depending on the edit rights that they have.

For instance, one of the uppermost degrees of guard that can be conferred to a page is “full protection”. This denotes that only those users known as administrators that have been given full edit rights according to the Wikipedia community review procedure can make alterations. A marginally lesser degree of the guard is “semi-protection”. Unregistered users cannot amend or edit semi-protected pages. Another degree of the guard is “pending changes”, which means alterations made will not be reproduced on the page unless the alterations are approved by an editor with those rights.

Second, since edit rights are extensive, there have been examples of “content disputes” and “edit warring”. Content disputes happen when correctors differ with each other. This could also cause edit warring where correctors frequently overrule each other’s contribution on a particular page. In such situations also, administrators can offer provisional or permanent guards to a page to stop edits.

Even though Wikimedia’s conditions of use mention that it usually does not provide, supervise or remove content there are methods through which the Wikimedia Foundation employs control over Wikipedia. First, the Wikimedia Foundation officially monitors the servers on which Wikipedia’s matter is presented. This means that although they do not have ownership rights of the user-made matter presented on Wikipedia, they are in the power of the user activity facts created on the servers.

Second, Wikimedia Foundation also has control over who the “system administrators” of Wikipedia are. System administrators are in a status to exercise significant control because they can frame judgments of blocking users or withdrawing corrections in a few situations, which can have content control implications.

Now the question is whether the Wikimedia Foundation can be held accountable for the matter that Wikipedia presents. There is no established position on this.

Normally, the design of Wikipedia is that of an intermediary, that is it presents matter created by its users. As per several legislations governing online content, intermediaries are gifted with protection from user-created facts they present, provided they sustain some due diligence over their platforms. Intermediaries are offered this protection because the huge size of facts created makes it unworkable to control them, and being personally responsible for user content would drown them in legal battles making operations at that level impracticable.

In India, for intermediaries to request the “safe harbour” of not being accountable for the matter they present as per Section 79 of the Information Technology Act, 2000, they must accept due diligence obligations under the Act and its rules. According to the Information Technology (Intermediary Guidelines and Digital Media Ethics Code) Rules, 2021, there are particular classes of information that an intermediary should not permit to be presented or uploaded on its platform. One such class is information that is “patently false and untrue, and is written or published in any form, with the intent to mislead or harass a person, entity or agency for financial gain or to cause any injury to any person”. Hence, in the Indian context, even though the Wikimedia Foundation does not possess the matter presented on Wikipedia, once the Foundation has actual knowledge of such matter being displayed on its platform, it would be held answerable.

In the background of the IT Rules, 2021, “actual knowledge” happens when an intermediary has been alerted by either a court order or through an order of the appropriate agency insisting elimination of the upsetting matter. In this case, while neither has happened, Wikipedia officials and editors have erased the falsification from Singh’s page and subjected it to certain safeguards so that only “trusted editors” can edit the page.

Furthermore, this is not the only option that the government has at its disposal. Earlier in 2020, the government had instructed the Wikimedia Foundation to eradicate a map from one of its pages that incorrectly showed Aksai Chin to be a part of China. In that example, the government had threatened the application of Section 69A of the Information Technology Act, 2000, for breaching the territorial status of India. A directive under Section 69A would have led to Wikipedia being barred from providing its services in India. The Wikimedia Foundation had mentioned that Wikipedia volunteer editors had taken note of the complaint and were working towards guaranteeing that the information met Wikipedia’s quality benchmarks.

As a final point, unrestricted corrections on Wikipedia could possibly lead to national security issues for the country and have law and order consequences. Edits can be executed using networks that originate from neighbouring countries. But importantly, the government of India should utilise the weapons of Information Technology Act to curb such activities of Wikipedia and introduce strict remedial measures. After all, prevention is better than cure.