The order not only allows BCCI president Sourav Ganguly and secretary Jay Shah to continue for another term, but ensures that there is no cooling-off period. But this has come in for criticism 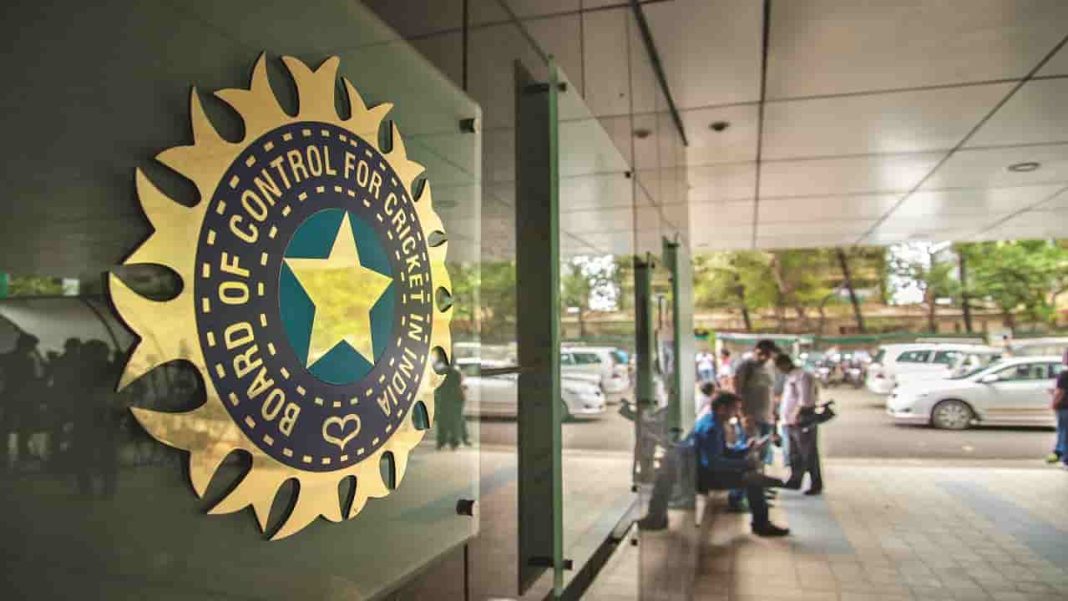 When the Justice RM Lodha Committee recommendations on changes in the Board of Control for Cricket in India (BCCI) were released, the mist around one interesting clause was not cleared. If the “cooling off period” as suggested by the Committee was to be implemented, any prospect of continuity would run aground. Long and complicated projects would start and never end.

For a major fan-based sport like cricket in India, it would be regressive. Chief justices have threatened the Board, trying to force its hand into co-opting the recommendations, but to no avail. Better sense prevailed within the cricketing administration.

The Supreme Court-appointed Committee of Administrators (CoA), headed by former Comptroller and Auditor General Vinod Rai, held the reins so tight that the very sport started gasping for breath. CoA’s 33-month tenure came to an end on October 23, 2021, after the first general elections of the body were completed. By the end of the tenure, only two people were left in the committee: Vinod Rai and former cricketer Diana Edulji, and their recommendations were left on paper.

Let us be frank: how is a court of law supposed to know the intricacies of sporting democracy or the difficulty with which state units are cajoled into parting with land and money for big projects such as new stadiums? These are not corporate entities; they have to deal individually with state governments and other restrictive state laws and traditions. Persuasion is an outcome of persistence over days, weeks, months and years. It is also the outcome of personal relationships, built over the years. Personal touches make a lot of difference. If the incumbent realises that he will be out of power after one stint, would he be interested? Every administrator wants to leave his mark. That is one of the perks of such unpaid jobs.

Now that the same Supreme Court—another bench, led by Justice DY Chandrachud—has diluted the cooling off period and removed the ban on the consecutive stint clause of an office bearer, things fall into place and the sport can breathe again.

Secondly, if in a democracy, a chief minister or even a prime minister can be elected and re-elected time after time without any cooling-off period, why can’t the same democratic principles be applied to a sporting body? Can an order of a court derail the entire legislative principle of the country?

If there is a corruption, nepotism, favouritism, then it is always better to solve them in a democratic way. The lack of democracy was not lost, for example, on FIFA, the world’s governing body of football, which saw a similar CoA in charge of India’s top football body, the All India Football Federation (AIFF). This replaced a generally elected body, whose chief, Praful Patel had allegations of corruption and clinging to power way over his time limit.

However, a CoA is not an all-cure pill. When FIFA acted and banned the AIFF, the court went into panic mode and removed the body, clearing a path for fresh elections.

The idea of a democratically elected body may be full of faults—there have been recorded cases of vote purchases and coercion—but that does not mean that the process be dumped and an authoritarian system be put in place.

In the case of the BCCI, the Committee was headed by Rai, who was infamous for declaring that the 2G auction was a scam and that the government should have earned a lot more. The government had gone into an overdrive and booked many till the courts found no merit in Rai’s claim. The case crumbled. Surprisingly, it was the same Rai who was allowed to head a successful sports body, the BCCI.

As it transpired, other members of the Committee, including historian Ramachandra Guha, were virtually forced to leave. There was no objectivity left in the CoA and the two remaining officers continued to earn hefty salaries for nothing.

The current verdict of the Supreme Court enables two things. First, it will enable secretary Jay Shah and president Sourav Ganguly to fight for re-election, and bring back a semblance of democracy to the BCCI. Of course, one wonders if the secretary was not Jay Shah, would the verdict be the same?

While the argument is for democracy, elections do play an important part. The amendment to the BCCI constitution was necessary and the Supreme Court finally realised that.

While good sense and/or politics at the highest level may have influenced the changes in the BCCI constitution, and while the threat issued by FIFA had a similar effect on the AIFF, other sporting institutions who are forced under such CoAs may not be so lucky. Their international parent bodies are weak, and money muscle in India these days rules everything.

This is one factor that may go against sporting bodies contesting the Court’s CoAs. However, now that the BCCI ruling has come, as well as the AIFF ruling, these should be used as precedents to regularise governing bodies of other sporting institutions as well. One has to remember that sports in India, like other public associations, is riddled with corruption. There have been instances (boxing for example) where not only has one chief lorded over the association for decades, but has handed over power to his son. This is dynastic rule and cannot be allowed.

Hence, when dealing with sporting associations with corrupt heads, the Court may want to dissolve the fraudulently “elected” governing body and order immediate free and fair elections, under its supervision. That leaves space for dissenters to show their presence, without fear of reprisal from powerful adversaries. But a CoA is the wrong approach.

Hope the Court order on BCCI leads to a cleaner atmosphere in India’s sporting arena.