A judge with an enviable track record of landmark judgments and minority dissent opinions, Justice Chandrachud is expected to lead the judiciary along the unbeaten track. An assessment of some of his important verdicts 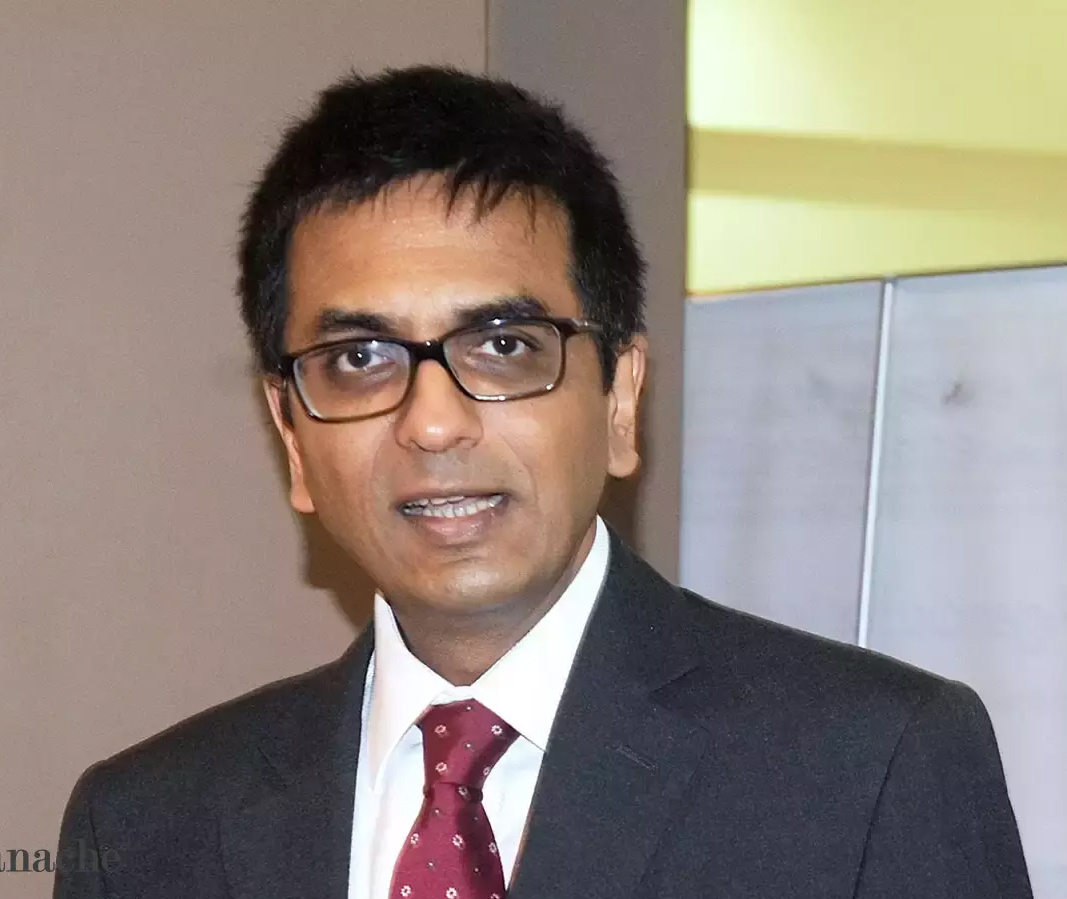 In Justice DY Chandrachud the judiciary has got a very progressive judge. He has been known for his decisions related to protection of basic rights and freedom of expression. Justice Chandrachud has been an avid advocate of gender equality. He has also done important work in the principle of proportionality and constitutional morality.

Justice Chandrachud has been in the headlines for many important decisions in the last few years. His comments and interpretations have been the subject of discussions, not only in legal circles, but also in newspapers and on social media.

The tenure of Justice Chandrachud as the chief justice of India (CJI) is important because of the hearing of Constitution benches which was started by his predecessor Justice UU Lalit, who retired as CJI on November 8. The Constitution benches will continue hearing many important issues during the tenure of Justice Chandrachud. Verdict on sensitive political issues are also expected.

Justice Chandrachud has trod the lonely path in many cases. His minority dissenting decisions are noteworthy. He has not only affirmed “dissent as the lifeblood of democracy”, but professionally too he has dissented in many judgments of the benches in which he was a member. His disagreement with the main decision on the Aadhaar issue was historic.

On August 24, 2017, the nine-judge Constitution bench of the Supreme Court unanimously declared the right to privacy as a fundamental right which cannot be infringed. In this decision, not only did Justice Chandrachud overturn his father’s decision by asserting privacy as a fundamental right, but also circumscribed the scope of government’s universal powers as it impinges on the basic rights of privacy of the individual. Justice Chandrachud’s father Justice YV Chandrachud was part of a five-judge bench which had given the earlier verdict in April 28, 1976.

In his only dissenting opinion in the Bhima Koregaon case, Justice Chandrachud upheld the rights of activists arrested in the case. He reminded the judiciary that dissent cannot be sacrificed at the altar of conjecture. Writing a minority decision, Justice Chandrachud said: “Dissent is a symbol of a vibrant democracy. Voices in opposition cannot be muzzled by persecuting those who take up unpopular causes.”

In 2017, in the alleged case of love jihad, the three-judge bench headed by Justice Dipak Misra overturned the trial court’s December 2016 decision which had held the marriage of 25-year-old Akhila Ashokan (who changed her name to Hadiya after marriage) and Shafin Jahan as invalid. In this case, the bench member-judge Justice Chandrachud held in his judgment that a person has the right to choose religion and to marry as an intrinsic part of his meaningful existence.

Justice Chandrachud’s support for sexual minorities came across strongly when in Navtej Johar vs Union of India case of 2018 he wrote a strong concurring opinion supporting the rights of sexual minorities. He said: “This outdated and colonial-era law forces sexual minorities to live in hiding, in fear, and as second-class citizens.” The verdict decriminalised Section 377 of the Indian Penal Code, which made same-sex sexual intercourse illegal. The Court held that if someone makes a homosexual relationship with consent, then it will not come under the purview of crime.

In 2018, Justice Chandrachud overturned yet another decision of his father in which the adultery law was made valid and constitutional. The concerned bench set aside the penal provision. The top court clearly termed the prevailing section on adultery as arbitrary, archaic and violative of the right to equality and equal opportunity for women. Setting aside the verdict, a five-judge Constitution bench said it hurts the individuality of women and the provision of Section 497 made women “property of husbands”.

This decision still resonates today when custody has become easy and bail difficult, when remands are demanded in almost every case and is senselessly prolonged at the cost of the accused. Justice Chandrachud reminded courts in no uncertain terms to their duty towards justice.

Another instance of his concern for human rights violation came when he gave relief to fact checker Mohammad Zubair, who was given interim bail in all the cases of Uttar Pradesh by the Supreme Court. The bench of Justice Chandrachud transferred all the FIRs against Zubair to Delhi Police. At the same time, the special investigation team of Uttar Pradesh police formed against Zubair was disbanded. The bench of justices DY Chandrachud, Surya Kant and AS Bopanna while granting bail to Zubair, said, the power of arrest should be exercised with restraint. The Court said that Zubair cannot be kept in custody for an indefinite period. “It is a settled principle of law that the existence of the power of arrest must be distinguished from the exercise of arrest and the exercise of the power of arrest must be pursued sparingly,” the verdict held.

Justice Chandrachud is also known for his support for women’s causes and protection of their rights. His judgments on women rights’ matters speak for themselves. Recently, he had urged lawyers and students to incorporate feminist views in law. It is clear that when Justice Chandrachud sits on the bench, he walks the talk.

In February 2020, the Supreme Court bench of Justice DY Chandrachud and Justice Ajay Rastogi gave an important decision in the interest of women. The bench gave a decision on giving “command posts” to women in the Army, like men. The bench made it clear in its judgment that if women’s abilities and achievements are doubted, it is an insult to women as well as to the Army.

Further in March 2020, the Justice DY Chandrachud-led bench gave the decision to give permanent commission to women in the Navy. The Court held that depriving women of this opportunity on the basis of social and mental reasons is not only discriminatory, but also unacceptable.

At a time when abortions are being banned in the United States, Justice Chandrachud took a very liberal and progressive stand on abortion. His decision on abortion, in favour of women’s interests is noteworthy. The Justice Chandrachud bench held that even unmarried women can terminate the pregnancy up to 24 weeks. Married or unmarried, all women have the right to safe abortion.

Given Justice Chandrachud’s record of strong liberal judgments, it won’t be too optimistic to expect a new phase of jurisprudence in the country.