Recently, the Union government proposed to establish the Higher Education Commission of India for regulating higher education in the country. The present system is over-regulated, but under governed and to address this issue, a complete overhaul is planned. Can it work? 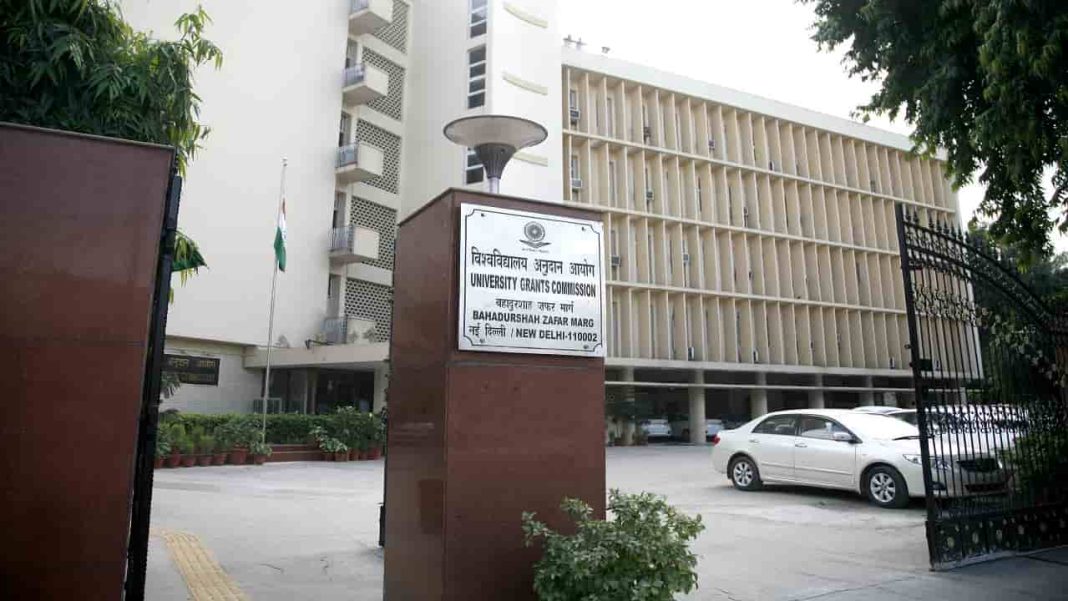 The Ministry of Education is working on the Draft Higher Education Commission of India (Repeal of University Grants Commission Act) Bill, 2018, which is likely to be tabled during the Winter Session of Parliament. The Bill repeals the University Grants Commission (UGC) Act, 1956, and establishes the Higher Education Commission of India (HECI). In India, education is included in the Concurrent List, meaning that both the centre and the state can enact laws on it. Additionally, the centre determines standards in institutions for higher education, while states incorporate, regulate and wind up universities.

Over the years, several expert bodies have suggested consolidating all existing regulators of higher education under an independent regulatory body which performs its regulatory functions without interfering with academic freedom and institutional autonomy for a comprehensive and holistic evolution of India’s higher education. Some of these bodies include:

The move to establish a consolidated regulatory body is in line with the recommendation of the National Education Policy (NEP) 2020, which proposed the setting up of HECI that could act as an overarching umbrella for the guidance of higher education in the country in order to re-energize the higher education sector and enable it to thrive. According to NEP 2020, the current regulatory system is over-regulated, but under-governed, and to address this issue, a complete overhaul is required to ensure that the distinct functions of regulation, accreditation, funding and academic standard setting is performed by distinct, independent and empowered bodies. This, the policy highlighted, is considered essential to create checks and balances in the system, minimize conflicts of interest and eliminate concentrations of power.

In January 2018, the previous draft of the  Bill was introduced with an aim to bring about a reform in the regulatory systems in the form of greater autonomy and facilitation of holistic growth of the education system, while at the same time providing better opportunities to students more affordably. According to the Ministry, the new set-up would cut the scope of regulation so that there is no more interference in the management issues of educational institutions. However, the Bill was never finalized and within two years, NEP 2020 was announced.

The government is now reworking a draft of the Bill to bring to life the proposed regulatory body for higher education, incorporating the components as envisioned by the NEP. The HECI will maintain academic standards in higher education by specifying learning outcomes for courses and eligibility criteria for vice-chancellors and also order closure of higher educational institutions which fail to adhere to minimum standards.

The Bill is likely to confer extensive penal powers on the HECI, with the government considering authorizing it to impose fines of up to Rs five crore as well as proceed against the executive head of educational institutions found to be in violation of any rules. This is a big jump from the current penalty the UGC is authorized to impose under the 1956 Act which is extendable up to Rs 1,000 for any violations, including setting up of fake universities.

The HECI is likely to be a 15-member body, which will include a chairperson, a vice chairperson, secretaries of the central government, vice-chancellor of a central university, eminent academicians and more. In an attempt to maintain transparency, the centre is also likely to stipulate the presence of one state university vice-chancellor and two professors from the state higher education councils in the proposed body.

This marks a departure from the 2018 draft Bill wherein there was no provision for state representation in the Commission and thus faced resistance from some states and a section of the academia who alleged presence of centralizing tendencies in the exercise. According to the Ministry, the HECI will ensure employability, job creation and a global outlook. It will also ensure global academic standards and provide more academic autonomy to higher educational institutions.

As has been pointed out by various committee reports that the higher education regulatory system needs a full revamp, it will be interesting to see whether the draft Bill will succeed in establishing a progressive regulator that could replace the UGC.