The gruesome murder of Shraddha Walkar by her live-in partner Aftab Poonawala has shocked the nation and led to questions about relationships and domestic violence. What does the law say and what can others do in a similar situation? 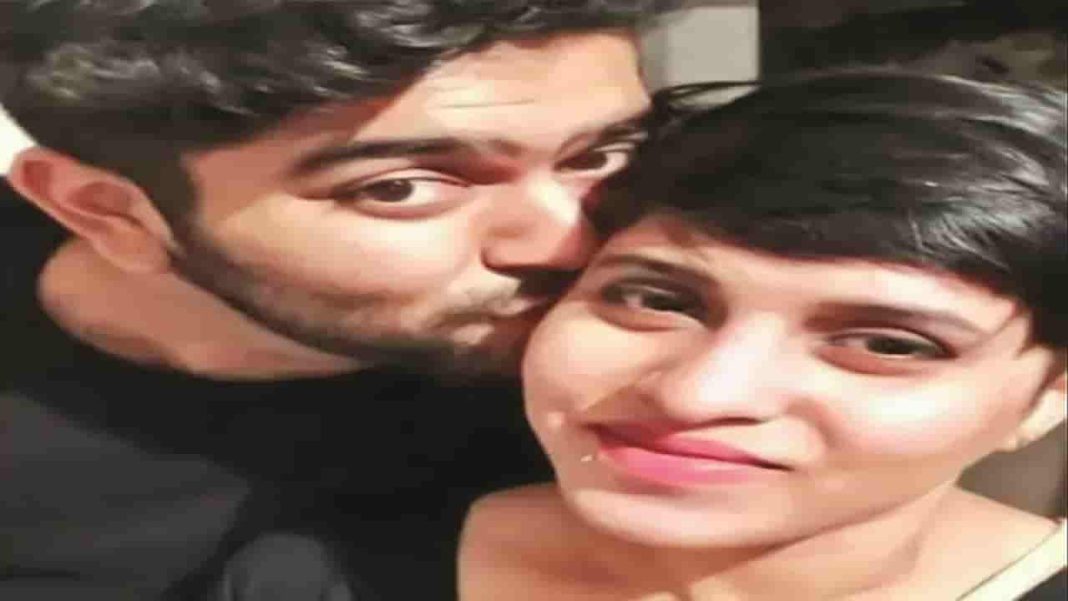 We have all been living through the grisly details of the brutal long-drawn-out torture and murder of a young lady Shraddha Walkar at the hands of the person who was supposed to love and care for her. It is tragic; a horrible waste of a young life at the hands of a psychotic killer. What makes this particular case more sad is that the police had the opportunity to do something—as did her friends and family—and yet nobody did. We will examine here what the law says on domestic violence and what society can do to help those experiencing it. Finally, we will look at practical steps that you can take should you ever be in such a position.

The law on domestic violence applies to both spouses as well as live-in partners as of 2005. There was an unfortunate comment made by someone in government recently about how women should not live with people before marriage. This is wrong in so many ways—to begin with, marriage does not protect you from domestic violence—in fact, it makes it harder to disentangle yourself and one in three women in India experience domestic violence within marriage. Also, the reason couples live together before marriage is often to have a better chance of a successful marriage.

As per the Protection of Women from Domestic Violence Act, 2005, (hereafter “the Act”) any act, omission or commission or conduct shall constitute domestic violence if it “harms or injures or endangers the health, safety, life, limb or well-being, whether mental or physical”. This includes physical abuse, sexual abuse, verbal and emotional abuse, and economic abuse. Also, if anyone harasses, harms, injures or endangers the victim with a view to coerce her or any other person related to her to meet any unlawful demand for any dowry or other property or valuable security; or has the effect of threatening the aggrieved person or any person related to her; or otherwise injures or causes harm— physical or mental.

It is to be noted that domestic violence does not have to involve bruises or wounds to qualify. Hence, in Shraddha’s case when she went to see the doctors with internal injuries, the repeated statement in the media that she had no external wounds is irrelevant and an unnecessary distraction. The internal wounds should have been enough to raise the red flag. She should never have been sent back home.

In fact, a victim under this Act does not need any “physical wounds” at all—not internal or external. It could have been mental injury—constant verbal abuse or insults or torments—or even economic abuse like withholding spending money or not “allowing” a woman to work. Also, it is to be noted that the abuse can be by family members. In the society we live in, there are in-laws who often tend to dominate the household, and it can be them who are charged with domestic violence just as much as their son.

Could Shraddha have been protected by the law even though she was not married to Poonawala? Yes. The 2005 Act provides equal treatment. This was reiterated in Lalita Toppo vs the State of Jharkhand and Anr. (2018) involving a live-in relationship and a child. The Gumla family court granted the appellant’s request for support when the couple separated, granting her Rs 2,000 per month and Rs 1,000 for her child. The High Court reversed the decision. The Supreme Court then heard it. The issue was whether a live-in partner can file a maintenance claim under the 2005 Act. The Court said a live-in partner would be entitled—the then Chief Justice of India Ranjan Gogoi and Justices UU Lalit and KM Joseph stated that she would have a remedy to seek maintenance under the Act. The Court further noted that, in accordance with the Act’s provisions, economic abuse is also considered a form of domestic violence.

What can society do? We as a society are very curious about others’ lives, yet when it comes to something like domestic violence, most take a step back and say it is none of our concern. This is unfortunate as lives can be saved or transformed if those around put their collective foot down against such behaviour and assist the victims. It would also send a strong message to other aggressors that it will not be tolerated. In this particular case, it would appear that the parents condoned such behaviour by their son!

Had there been acceptance of the relationship by the parents of Shraddha, this murderer would never have been able to take her away to another city far away from her family. The fact that the parents tried to fight this relationship due to a person’s religion meant that they lost touch with their precious daughter and could not protect her. Her friends, too, knew what was happening via messages, but did not know what to do about it. So many opportunities were missed.

Under Section 4 of the Act, any person who has reason to believe that an act of domestic violence has been, or is being, or is likely to be committed, may give information about it to the concerned protection officer. If it turns out that there was no domestic violence here, there is no liability, civil or criminal, on the informant as it is in the interests of society for concerned persons to give such potentially crucial information in good faith.

Once reported or a complaint has been made, as per Section 5 of the Act, a police officer, protection officer, service provider or magistrate who has received such a complaint of domestic violence or is otherwise present at the place of an incident shall inform the victim of her right to make an application for obtaining a relief by way of a protection order, an order for monetary relief, a custody order, a residence order, a compensation order or more than one such order under the Act. Also, of the availability of service providers, protection officers, her right to free legal services under the Legal Services Authorities Act, 1987 (39 of 1987), and her right to file a complaint under Section 498A of the Indian Penal Code (45 of 1860) should she wish to.

This Section states that if a husband or relative of the husband subjects such woman to cruelty, he or the relative shall be punished with imprisonment for up to three years and fined. “Cruelty” here means any wilful conduct likely to drive the woman to commit suicide or to cause grave injury or danger to life or health (mental or physical) of the woman; or harassment of the woman with a view to coercing her/a relative to meet any unlawful demand for property or valuable security.

So, from these statutes can one surmise that there are protections in place for those being abused in domestic relationships? Absolutely. Should friends/family/loved ones stick their noses into other peoples’ relationships? Without hesitation. Why? Because it could save a life.

Going back to the series of failures by the police in Shraddha’s case…a letter of complaint was bravely written and sent in by her to the police explaining in detail the abuse she suffered, her fears and Poonawala’s threats to do exactly what he did subsequently. This was received in 2020, but did they contact her and inform her of her rights as they were meant to have under Section 5? No. What did they do in their wisdom? They contacted the parents of the perpetrator! This adult woman was not considered worthy of being spoken to directly—instead her abusive boyfriend’s parents were brought in. And (not) surprisingly they weighed in in favour of their boy and convinced this girl to sign to the effect that all was well. If this is not patriarchy in all its glory one wonders what is.

Colleagues or neighbours, if you hear shouts, threats, abuse, or notice a young lady with bruises or bruised children, should you mind your own business? Absolutely not. Contact the police, just email them, write to them and drop it off, mail it in…whatever works, send it in anonymously if you wish, but complain and keep a record so that they have to act. With all the press this case has got, they are busy trying to find clues and weapons, but it is too little too late. The girl is dead and the man has confessed—all the rest is just window dressing.

The media reporting on these matters has been dismal and this includes even the better channels. They should be doing more in-depth analysis on what the law says and what society should have done—for instance had the police done their job in 2020 how she would have had a protection officer and an order from the court preventing Poonawala from coming anywhere near her. They could also usefully give no airtime to further information on body parts as it is not adding any value to anyone.

Finally, if you are a victim of domestic violence—verbal or physical or emotional or economic—despite the poor response of the police in this case, it is important that you extract yourself from the situation. So, if you do have a loved one, you can go to, do it. And never be persuaded to return, because once an abuser always an abuser—no matter how charming or persuasive.

Here is some food for thought—domestic abuse statistics from the Ministry of Women and Child Development show that 37.2% of married women in India have experienced spousal violence, yet only two percent sought help from the police, and about half of the women ended up in hospital.

A higher proportion of women, compared with men, find wife-beating justifiable under some circumstances, probably owing to the patriarchal mindset. There is one dowry death in the country every 78 hours, one act of sexual harassment every 59 minutes, one rape every 34 minutes and one act of torture every 12 minutes. The International Center for Research on Women in multiple centres in India reported that 85% of men admit violent behaviour against their wives at least once in the last 12 months, 57% of men admitted to have sexual abuse with their wives, 32% of men admitted to committing violence on their pregnant wives.

We need to get this down to zero—however distant that dream may appear. It is possible.

—The writer is a barrister-at-law, Honourable Society of Lincoln’s Inn, UK, and a leading advocate in Chennai. With research inputs by K Sreya (Junior)