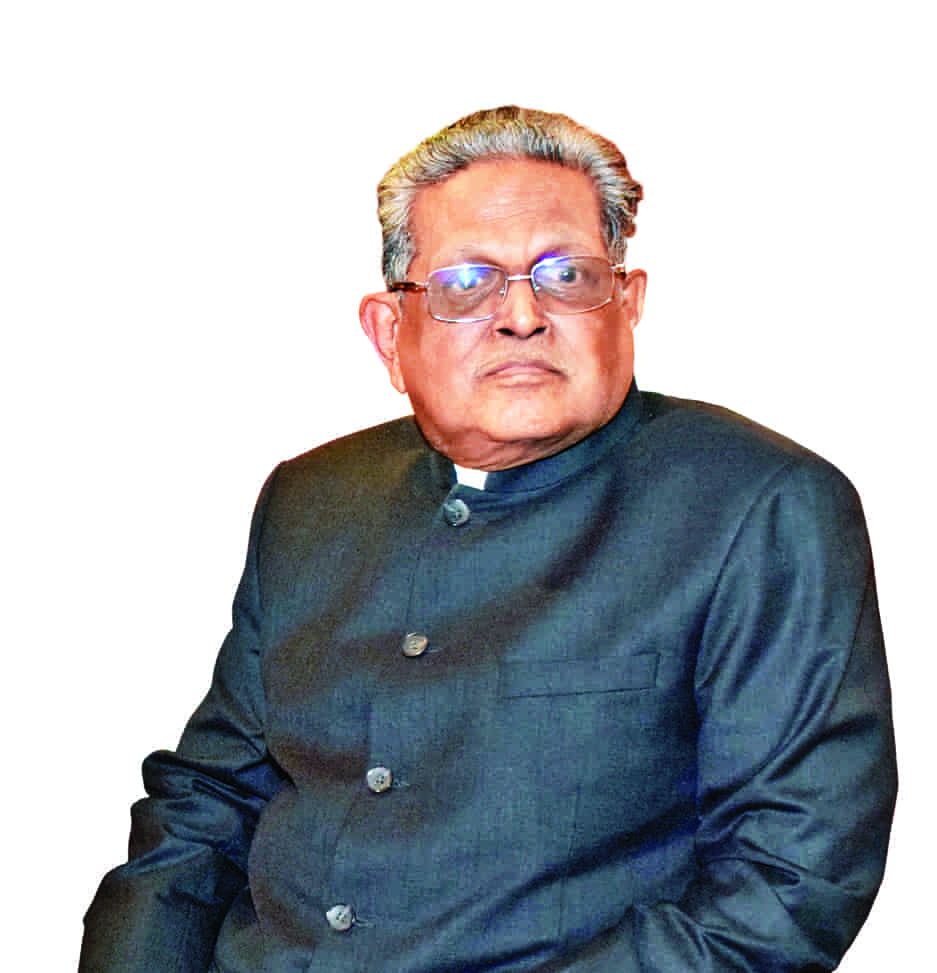 India Legal: How do you react to the proposition that the National Human Rights Commission is a paper tiger and toothless body which needs to be empowered to make it function effectively?

Justice S Rajendra Babu: NHRC is a body without powers to make decrees or enforce its decisions. Hence, some people call it a “paper tiger”. However, my view is different—its role is not confrontational, but cooperative. If all stakeholders are involved in the process of recommendations and good governance which needs adherence to human rights, much can be achieved. When children from Chhattisgarh were transported to Kashmir as prisoners by a contractor, I invoked the good offices of the two CMs, both belonging to different political parties, and they cooperated in getting their freedom. In Gujarat, after the incidents of 2002 many were dislocated from their places. While some wanted to settle down in their original place, others wanted to go to new places. Without going into the causes of the incidents, I sought the cooperation of the Gujarat government, which was extended wholeheartedly. The hallmark of good governance is to respect human rights, which all governments are aware of, but they need to be reminded often.

IL: You had said that in any emergency, the liberties of citizens can only be reasonably restricted and not trampled. Today, we see the misuse of laws such as UAPA and NSA, how do you feel?

Justice Babu: What I stated is the law of the land. If the laws are misused and rights are trampled, appropriate remedies are open to aggrieved parties.

IL: As NHRC chairman, you had worked on developing new jurisprudence to tackle police brutality. You have also been in the Commission to inquire into custodial deaths, encounters and police excesses. As cases of police brutality are ever rising, what should be the role of NHRC? What needs to be done to curb police excesses?

Justice Babu: What needs to be done need not be overemphasised by me. Respective governments or their authorities should cooperate with NHRC. However, you may recall the public uproar in several cases which called on authorities to render rough and ready justice when both the government and the police are under tremendous pressure and sometimes yield to it also. Those stray cases cannot become examples of violation of human rights.

IL: As former head of NHRC, you paid special attention to the protection of economic, social and cultural rights. What were your major initiatives and how much continuity of effort and progress do you see in those areas?

Justice Babu: It is only those who are socially, economically and culturally backward that come into conflict with law and need the protection of NHRC. I developed an easy system of recording complaints, made either orally, by phone, e-mail, in writing or otherwise. Action would be taken on such complaints.

IL: Today, there is a debate on death penalty. The Supreme Court has referred to a larger bench issues relating to procedural norms for imposing the death sentence. As a former NHRC chairman, what are your views on death penalty?

Justice Babu: The General Assembly of the United Nations passed a resolution to abolish the death sentence and many countries adopted it. So, I brought it up for discussion to make appropriate recommendation to the government, but unfortunately, consensus could not be achieved and so I referred it for further research.

Justice Babu: The Uniform Civil Code is a highly controversial issue. India being secular, several religions coexist. A great deal of balance with respect to different religions has to be maintained. For example, the Hindu Undivided Family is peculiar to Hindus; can that status be abolished overnight?

IL: You have an abiding interest in Vedic knowledge. In the logo of NHRC it is embossed: Sarve Bhavantu Sukhinah. How do Vedic values promote human rights?

Justice Babu: The logo of NHRC depicts protection by covered hands and promotion by rising sun. Our culture is “Vasudhaiva Kutumbakam (The world is one family)” and in the same strain, it is said “Sarve Bhavantu Sukhinah (May all be happy)”. No equivalent is possible to say “sukha”. Sukha is not mere happiness, but includes peace, tranquillity and prosperity.