The Kerala High Court’s decision to deny permission for constructing a new place of worship, saying the state was “exhausted with religious places and prayer halls,” throws up several questions for other states where the spread of religious places is on the rise 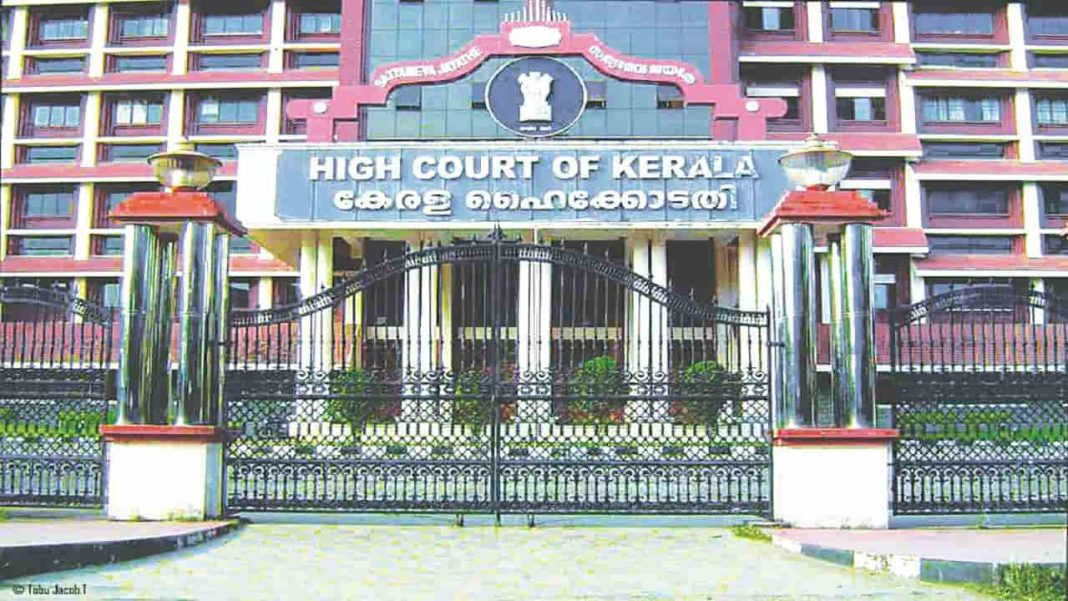 The Kerala High Court recently passed a verdict upholding a decision of the Malappuram district authorities to deny permission for establishing a new mosque in a locality which already has 36 mosques within a five-km radius. It directed the state government to issue necessary orders to close down any religious place or prayer hall functioning without necessary permission, observing that the people of the southern state were “exhausted with religious places and prayer halls.”

The Court directed the state government to issue a separate circular/order prohibiting change of category of a building to a religious place/prayer hall except in the rarest of rare cases and that too only after getting a report from the police and the intelligence agencies ascertaining the ground realities of that particular place. “The Chief Secretary of State of Kerala and the State Police Chief shall issue necessary orders/circulars directing all the officers concerned to see that there is no illegal functioning of any religious places and prayer halls without obtaining permission from the competent authorities as per the Manual of Guidelines and if any such religious place or prayer hall is functioning without necessary permission, to take necessary steps to close down the same forthwith,” the Court observed.

The bench of Justice PV Kunhikrishnan was considering a petition of Noorul Islam Samskarika Sangam, Thottekkad, Malappuram district, which wanted to change a commercial building into a mosque. However, the district administration denied permission. The organization then approached the High Court. The petitioner had listed the Malappuram district collector, the district police chief, local station house officer, village panchayat and a local resident as respondents. “Because of the peculiar geographical location of Kerala, it is known as ‘God’s own country’. But we are exhausted with religious places and prayer halls and we are not in a position to allow any new religious places and prayer halls except in the rarest of rare cases,” the bench said.

According to the Court, though mosques are important to Muslims, it is not stated in the Quran that a mosque is necessary for every nook and corner. The Court also said that it is not stated in the ‘Hadis’ or in the Quran that a mosque is to be situated adjacent to the house of every Muslim community member. Distance is not the criteria, but reaching the mosque is important. “Even then the petitioner wants another place of worship for the reason that ‘five times prayer’ is necessary for a Muslim and therefore, a prayer hall is necessary within the vicinity of every Muslim. If this is allowed then in every nook and corner of the state, place of worship and prayer halls would be necessary,” the Court said while referring to Quran.

In its order, the Court, referring to the 2011 census report, said that there are a sufficient number of religious places and prayer halls in all the communities in the state. According to the 2011 census, there are 1,018 villages in Kerala, along with 87 municipalities and six municipal corporations sharing 1,01,140 places of worship along with 29,565 hospitals. The number of places of worship in Kerala is almost 3.5 times higher than the number of hospitals in Kerala. “Therefore, if further religious places and religious prayer halls are allowed in Kerala without any guidelines, there will be no place for the citizens to reside,” the Court said.

The Court said that if there is any inevitable situation, the competent authorities as per the Manual of Guidelines, before taking decisions should go deep into such requests after getting an intelligence report and police report about the ground realities. As far as the change of occupancy to religious purpose is concerned, normally it should not be approved because the purpose of the construction is for the category in which the permit is issued, it said. Observing that the construction of a commercial building and construction of a religious place is entirely different, the Court said that in a state like Kerala, the category change to a religious place is not necessary unless there are sufficient reasons for the same.

If any building is used for religious purposes when the building is constructed for some other purpose, stringent action should be taken by the police authorities and the State, the Court said, adding that if every Hindu, Christian, Muslim, Jew and Parsi, among others, start constructing religious places and prayer halls near his or her residence, the state would face consequences such as communal disharmony.

The Court’s verdict throws up several questions for a state like Assam and Bengal where, on one hand, the percentage of religious places is on the rise mainly due to infiltration, and on the other hand, these places are unfortunately being increasingly used for political gains.