While dismissing a petition for divorce, the Kerala High Court observed that the present trend seems to be to break the nuptial tie on flimsy grounds. It said that marriage is not a mere ritual for intimacy 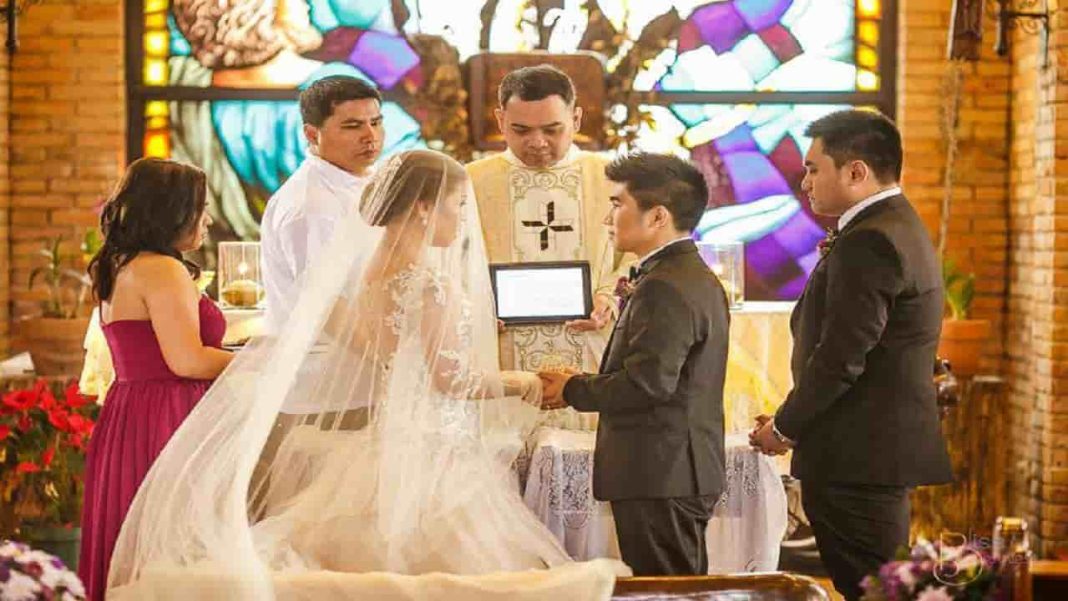 On August 24, the Kerala High Court, while dismissing an appeal, observed that people, especially those from the younger generation, now look at marriage as an evil that can be avoided so that they can enjoy a life without any liabilities or obligations.

A division bench of Justices A Muhamed Mustaque and Sophy Thomas were hearing a petition filed by one Libin Varghese. They further observed that the present trend seems to break the nuptial tie on flimsy or selfish reasons or for extra-marital relationships, and were even unmindful of their children.

In the present case, the husband had filed a petition before the Family Court, Alappuzha, under Section 10(1)(x) of the Divorce Act, 1869, for dissolving his marriage on the ground of matrimonial cruelties. He married on February 9, 2009, as per Christian rites and customs and three daughters were born. The couple was employed in Saudi Arabia, and their marital relationship was smooth. However, the wife developed some behavioural abnormalities, he alleged, and she quarrelled with him for no reason, saying he had illicit relationships with other women. She failed to perform her duties and responsibilities as a wife and mother, he said.

On May 14, 2018, she slapped him on his face and on May 16, she pointed a knife at him and threatened to kill him. He was assaulted and humiliated in front of his children and public, and she made his close relatives turn against him, the petition said. She compelled him to transfer the properties purchased by him to her name. Because of the indifferent, abusive and violent behaviour of the wife, the husband became mentally stressed and ill. According to him, their marital relationship was irretrievably broken and he wanted a divorce.

However, the wife vehemently opposed his petition. According to her, the husband was concocting reasons to keep himself away from her and her children. She was never cruel to him nor assaulted or threatened him, she claimed. The husband had no financial discipline and she had purchased properties and constructed the house herself, she said. She said she needed her husband and her children’s father.

The Family Court on analysing the facts and evidence found that the husband had failed to prove the allegations of cruelty against the wife so as to dissolve the marriage and hence his petition was dismissed. The Court said that he had alleged that the wife developed some behavioural abnormalities and often quarrelled with him for no reason. If so, as a responsible husband, the Court said, he was bound to know the reason for such behavioural changes, be it physical, mental or psychological. He has no case as he didn’t take his wife to a psychologist or psychiatrist to know the reason behind her behavioural abnormalities, the Court said.

The wife deposed that she was working as a nurse in Delhi and at that time, her husband was working in a jewellery store and they fell in love and decided to marry. The mother and close relatives of the husband also deposed before the Court and said that in 2017, he had developed intimacy with a lady named Anjali and thereafter, he wanted to avoid his wife, children and even his own mother.

The wife deposed that there were no serious issues between them so as to dissolve their marriage. According to her, she was not alleging any illicit relationship against him. She said she was the first person to sense the change in the attitude of her husband. But fearing that if she made such an allegation it may be termed as cruelty, she did not make it.

The Court observed that seeing the available facts and circumstances, it was clear that the husband in 2017 developed illicit relations with another lady and he wanted to avoid his wife and children so as to live with the woman.

The husband’s mother deposed that even after he neglected and abandoned his wife and children, she was taking care of her and the family. His close relatives also said that the wife was a good natured lady, loving her husband and family. The incidents of physical assaults alleged by the husband appeared to be exaggerated to suit his claim for divorce.

The Court said he would have to establish that since his marriage, his wife had treated him with such cruelty as to cause him to think that it would be harmful for him to live with her. Without establishing that, no divorce can be granted under Section 10(1)(X) of the Divorce Act, it said.

The Court stated that from time immemorial, marriage was considered solemn and sanctity was attached to the relationship of a man and his wife. This was the very foundation of a strong society. Marriage is a socially or ritually recognised union or legal contract between spouses that establishes rights and obligations between them, between them and their children, and between them and their in-laws. Family is the basic unit of society from where we learn virtues, values, skills and behaviour. Marriage is not a mere ritual or an empty ceremony for licensing the sexual urge of the parties.

“Marriage is the union of two different surnames, in friendship and in love, in order to continue the posterity of the former sages, and to furnish those who shall preside at, the sacrifices to, heaven and earth, at those in the ancestral temple, and at those at the altars to the spirits of the land and grain,” the Court said.

The Court further stated that Kerala, known as God’s Own Country, was once famous for its well knit family bondage. But the present trend seems to break the nuptial tie on flimsy or selfish reasons or for extra-marital relationships, even unmindful of their children. The wails and screams coming out of disturbed and destroyed families are liable to shake the conscience of society. When warring couples deserted children and desperate divorcees occupy the majority of the population, this would adversely affect the tranquillity of social life, it said. Now-a-days, the younger generation think that marriage is an evil that could be avoided to enjoy a free life without any liabilities or obligations. They would expand the word “WIFE” as “Worry Invited For Ever” substituting the old concept of “Wise Investment For Ever”. The consumer culture of use and throw seems to have influenced our matrimonial relationships also, the Court said. Live-in relationships are on the rise, just to say good-bye when they fall apart.

Law and religion consider marriage as an institution by itself and parties to the marriage are not permitted to walk away from that relationship unilaterally unless and until they satisfy the legal requirements to dissolve their marriage through a court of law or in accordance with the personal law which governs them. The Court held that mere quarrels, ordinary wear and tear of matrimonial relationships or casual outburst of some emotional feelings cannot be treated as cruelties warranting a divorce.

The Court also observed that it is obvious that the unholy alliance of the husband with some other woman caused disturbances in this family’s life.