One Bite Too Many

Gangster Ejaz Lakdawala’s attempt to get a mosquito net in jail was rejected by the sessions court. But various judgments have reiterated that prisoners cannot be robbed of their right to live with dignity. 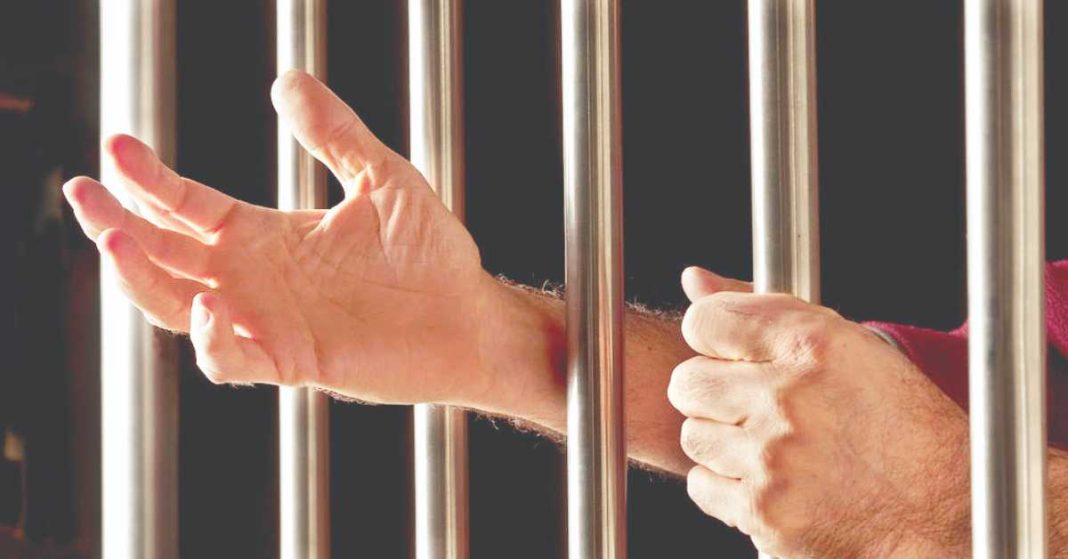 The aim of the Constitution is to accord to all citizens equal rights and freedoms. These freedoms are naturally restricted if one is convicted of an offence, but there cannot be absolute dissolution.

Does forcing a prisoner to live in horrific conditions have any purpose or is it just punishment for the harm caused to the victim? Due to the recent denial of Mumbai gangster Ejaz Lakdawala’s application to a Mumbai sessions court seeking permission to use a mosquito net this issue has received a lot of attention.
This poses the question: Was the judiciary right to dismiss his application, and if so, what rationale and purpose did it serve? And is making prisoners live in inhabitable conditions justified?

Lakdawala said in his complaint that the jail administration had taken away his mosquito net in May due to security reasons even though he was allowed to use it in 2020 when he was held in judicial custody. When Lakdawala was brought before a sessions court in Mumbai recently, he displayed a plastic container containing dead mosquitoes and said that the inmates of Taloja jail, where he was lodged, have to deal with this issue daily. However, the jail administration rejected the plea, citing security concerns. The court’s statement that Lakdawala could use Odomos and other insect repellents while denying the application is debatable.

There are five principles on which imprisonment is based. The aim or goal of imprisonment is: deterrence, incapacitation, retribution, restitution and finally, rehabilitation of the prisoner. Nowhere is it said that prisoners should be subjected to inhumane and inhabitable conditions. In fact, they should have humane living conditions so that in the future, they are able to fulfill the fifth principle of imprisonment—rehabilitation. Subjecting them to inhabitable conditions can not only severely deteriorate their health, but could in the worst case scenario result in death.

This is not the first case that has raised the issue of inhabitable conditions of prisons. In fact, the judiciary receives a plethora of such cases every year. In State of Maharashtra vs Prabhakar Pandurang Sanzgir, Justice Banwari Lal Hansaria ruled that if someone is detained, one cannot rob him of his fundamental rights and that such conditions should not be extended to the point where these rights are deprived. The Supreme Court further declared that every prisoner preserves all of these liberties, with certain exceptions. This means that every prisoner enjoys the right to live with dignity.

Another important case is Charles Sobhraj vs Supdt Central Jail Tihar where Justice YV Chandrachud had stated: “It is no more open to debate that convicts are not wholly denuded of their fundamental rights. Prisoners are entitled to all constitutional rights unless their liberty has been constitutionally curtailed. However, a prisoner’s liberty is in the very nature of things circumscribed by the very fact of his confinement. His interest in the limited liberty left to him is all the more substantial and his rights are not subjected to the whims of the prison administration.”

It was decided that although all of the rights granted to inmates by Articles 14,19, and 21 of the Constitution are restricted, they cannot be characterised as static. This case clearly defined Article 21—which says that it is the right of prisoners to live with dignity.

The Supreme Court in Sunil Batra vs Delhi Administration observed that the right to live with dignity is inextricably linked to the right to life. In this case, some prisoners had died as a result of the jailer’s cruel treatment. Article 21 states that it is impossible to contest the universal reality of a person’s life without an established procedure of law.

A bench headed by Justice YV Chandrachud delivered a similar judgment in D. Bhuvan Mohan Patnaik & Ors vs State Of Andhra Pradesh & Ors where he said: “Convicts are not, by mere reason of the conviction, denuded of all the fundamental rights which they otherwise possess. A compulsion under the authority of law, following upon a conviction, to live in a prison-house entails by its own force the deprivation of fundamental freedoms like the right to move freely throughout the territory of India or the right to ‘practice’ a profession. A man of profession would thus stand stripped of his right to hold consultations while serving out his sentence. But the Constitution guarantees other freedoms like the right to acquire, hold and dispose of property for the exercise of which incarceration can be no impediment. Likewise, even a convict is entitled to the precious right guaranteed by Article 21 of the Constitution that he shall not be deprived of his life or personal liberty except according to procedure established by law.”

KI Vibhute in his article “Right To Human Dignity Of Convict Under ‘Shadow Of Death’ And Freedoms ‘Behind The Bars’ In India: A Reflective Perception” explained: “No person shall be deprived of his life or personal liberty except according to procedure established by law.”
Article 21, which is considered a repository of human rights, has received positive interpretations from constitutional courts. Thus arises the question whether it is fair to reject the application of a prisoner awaiting trial and who is only requesting the right to live in dignity?

—The writer is a second year student of Dharmashastra National Law University, Jabalpur