Implementation of the POCSO Act is riddled with shortcomings at the prosecution and trial stages, a report found. Acquittals are higher than convictions and evidence gathering is time-consuming. 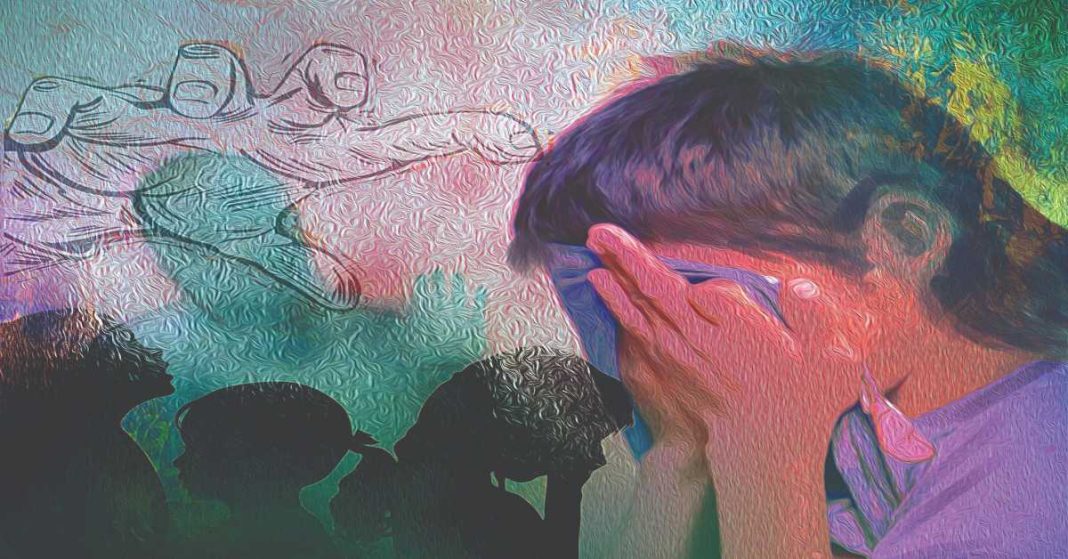 Despite being in the statute book for around a decade, the Protection of Children from Sexual Offences (POCSO) Act seems incapable of curbing crimes against children. National Crime Research Bureau (NCRB) figures show that crime against children across India increased by 16.2% between 2020 and 2021.

The figures are alarming. But still more alarming is the fact that there are three acquittals for every conviction under the POCSO Act. This is borne out by a Vidhi Centre for Legal Policy report. It analyses the implementation of the Act over the last 10 years by studying data collected from e-courts across the country. The report scoured around four lakh cases from 28 states and Union Territories, interviewed stakeholders and studied a select sample of POCSO verdicts. The most significant conclusion is that acquittals are significantly higher than convictions in most states. This naturally raises the question: Have POCSO laws become dysfunctional?

Apoorva, Research Fellow with the Justice, Access and Lowering Delays in India (JALDI) Initiative at Vidhi Centre for Legal Policy and lead author of the report, told India Legal: “The report shows that acquittals far outnumber convictions. As we have analysed metadata from e-courts (which is mostly procedural), attributing causes to high acquittals solely on the basis of this data is not possible. However, our consultations with stakeholders show that there could be a number of factors that led to high acquittals. These could be related to lapses in investigation by the police, failure of the prosecution to prove the case beyond reasonable doubt and key witnesses (including the victim) turning hostile.’’

The second most significant conclusion is that during prosecution, the evidence stage is the most time consuming. An average POCSO case takes over six months to cross this stage. Of course, there are intra-state variations. For example, in Delhi, an average of a year and seven months is spent on the evidence stage.

Under Section 28 of the Act, there is provision for special POCSO courts or children’s courts. These have been instituted for focused hearings and speedy disposal of child abuse cases. These courts are as good as fast track courts, but delay by the prosecution side hampers the case timeline and final verdict.

The period for recording the evidence of the child and disposal of the case is specifically defined in the Act. According to Section 35 (1), the evidence of the child shall be recorded within 30 days of the special court taking cognizance of the offence and the reasons for delay, if any, shall be recorded by the Court. Subsection (2) adds: The special court shall complete the trial, as far as possible, within a year from the date of taking cognizance of the offence.

Despite these two express provisions, delay in completion of trial at various stages is happening. Apoorva said: “As per the report, evidence is a stage during the process of trial in a POCSO case. It takes the most amount of time because it requires the involvement of multiple stakeholders within the child protection system—the police (especially the Investigating Officer who has to give evidence), expert witnesses (like the doctor who conducted the medical examination of the victim) and the victims themselves. This stage is bound to take time, but it does not necessarily mean that the authorities responsible for implementing the Act are lax. However, the inordinate amount of time this stage takes becomes problematic in POCSO cases because the Act itself provides 30 days as the maximum period in which the evidence of the victim has to be recorded by the special court.”

The need for rigorous and time-bound probe has always been felt in sexual assault cases. The Supreme Court and High Courts have often issued instructions to guide the investigation. The sensitivity needed in child sex assault cases can’t be overlooked. In this regard, apart from the POCSO Act, instructions in the 2007 case—Court on its own motion vs State & Anr—are important. It was held here: “The investigation of the cases involving sexually abused child may be investigated on a priority basis and completed preferably within ninety days of the registration of the case. The investigation shall be periodically supervised by senior officer(s).”

These statutes and guidelines form part of the manual of Delhi Police for investigation in child sexual assault cases. No doubt, other police forces must be following similar internal guidelines. However, if despite the POCSO Act and court guidelines, there is delay by prosecution, it is bound to impact the case timeline and maybe, the outcome too. As most perpetrators are from within the close circle of the victim, there are chances that delay can bring pressure on the child victim and make him/her turn hostile.

The POCSO Act has many in-built provisions for effective recording of evidence. It says that the statement of the child shall be recorded at his/her residence or a place of choice by the child, preferably by a women police officer. The police officer should be suitably sensitised.

Evidence is to be recorded in the presence of the parents of the child or any other person the child trusts. The victim should not see the accused at the time of testimony. Trials are to be conducted in camera and the identity of the victim should not be revealed.
Another disturbing fact that has surfaced in the NCRB data is that more than 99% of crimes registered under the POCSO Act in 2020 were against girls. Clearly, the girl child continues to be one of the most vulnerable sections of society.

As most violations happen within the four walls of the house and by kin or neighbours, and given the sensitive nature of these cases, the household tries to hush up the matter. Hence, it is imperative for the police to tread softly, but firmly and quickly.

Finally, many a time, at the cost of the victim, courts have erred in interpreting the POCSO Act. This has proved prejudicial and detrimental to the victim and society.