Who bells the cat?

Controversies abound on the issue of the appointment of judges to the higher judiciary. The Collegium system in place might need some rethink 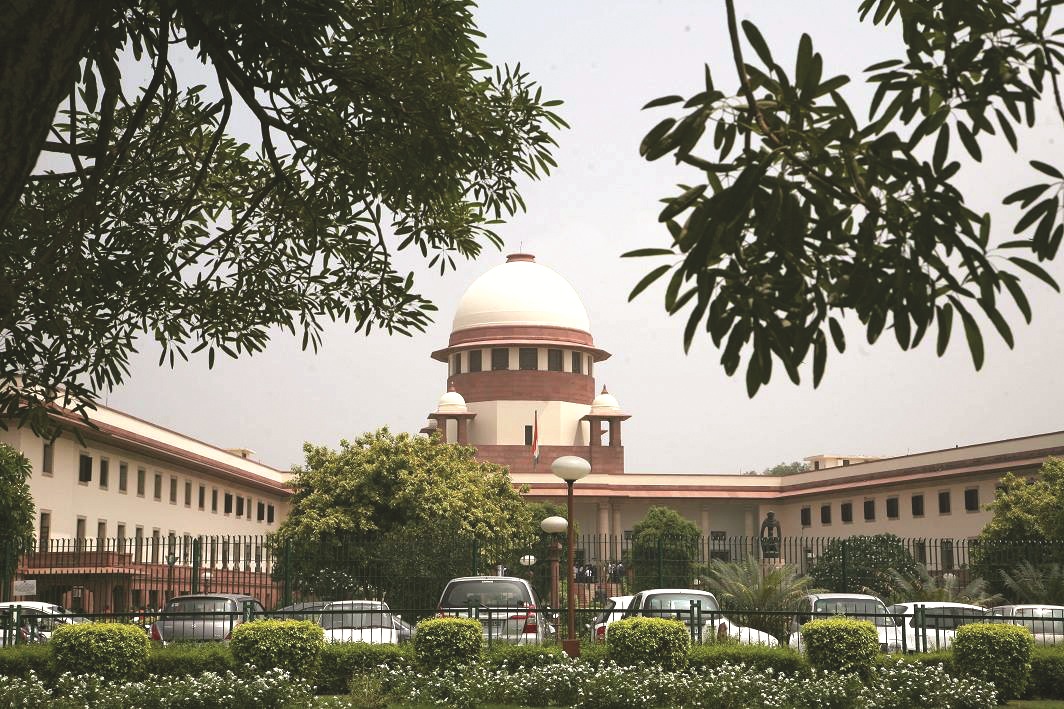 Who becomes the Chief Justice of India? Today, this is a set-piece move, and we all know, years in advance, as to which judge will be the next Chief Justice of India. The seniority criterion seems well entrenched. Seniority rules in almost all democracies, with, probably, the sole exception being Pakistan, if we consider Pakistan to be an on-off democracy, that is.

The sensation lies in the appointments of the judiciary, including that of the highest court of the land. In other democracies, a set system is available in that as well. There is the case of US Presidents appointing carefully selected judges to the US Supreme Court. However, those appointments are few, and though they are appointed for life, all are generally from within a top-echelon group that Presidents choose from.

The minor sensation in such appointments is about the personal choice of the President, not the system. In other old democracies, the sensation part is missing. Not so in India.

Judges, by the very nature of their job, require to live relatively secluded lives. Judges used to wear wigs, symbolising that their identity is of little consequence. In a democracy, the role of the judge is to adjudicate disputes between the parties before him/her, and the implications of their judgments on the public is largely incidental.

The reason for this is that in a democracy, the elected representatives alone can make laws. Every citizen is symbolically present in Parliament and every law enacted by the Parliament is with their consent. The executive is accountable to Parliament. But in India, the Parliament no longer seems to be the supreme law maker. Every judgement of the Supreme Court, even every word in a judgement, is now considered to be the “law of the land”. Matters which fall exclusively in the province of governance, for instance, of demonetization, handling of the Covid pandemic, etc. were all taken over by the judiciary.

It will be no exaggeration to say today that our country is ruled by judges. Appointments of directors of the CBI, ED, Central Vigilance Commission, Chairpersons of tribunals, matters which fall in the domain of the executive, all fall under the province of the Supreme Court as well. Parliament seems to have increasingly become irrelevant, as far as the justice system of the country is concerned. Who the next, new Supreme Court judge would be, therefore, becomes a matter of importance. This, obviously, extends to the final question: Who should the CJI be?

And within this conundrum, exists the burning issue of how a judge should and could be rated/adjudged, given his/her performance through the many years of he/she being on the bench.

I, like many, have been closely observing the performance of the Chief Justice-designate from the days of His Lordship’s appointment as an Additional Solicitor General. In many ways, I am on the same page with His Lordship. He is erudite and hardworking. Justice DY Chandrachud has authored many outstanding judgments.

This brilliance, I believe, has not come easy. That was a time when I was representing thousands of slum dwellers, who were faced with the threat of eviction and of the demolition of their shanties in the implementation of the orders of the Bombay High Court of which Justice Chandrachud was a member.

Representing the deprived, I was standing on Ground Zero, cheek by jowl with the depravity afflicting the slum dwellers, fighting against PILs filed by elite organisations, such as the Bombay Environmental Action Group. I remember the sorrow at the Bombay High Court’s order of eviction. I felt helpless, as the order was implemented with force and over 4 lakh slum dwellers were rendered homeless. That, probably, rates as one of the world’s greatest ever mass evictions.

In 2004, a bench consisting of Justices Dalveer Bhandari, currently a member of the International Court of Justice, and DY Chandrachud, passed an order directing the demolition of illegal structures, the majority being slums, within 50 metres of the CRZ 1.

That meant rendering homeless thousands and thousands of slum dwellers who were in occupation of their shanties for many decades. Not a single slum dweller was party to the proceedings, probably an elementary principle of justice and basic human right. And there was no amicus curiae to speak about their rights.

I saw the Court hear a battalion of senior advocates representing the so-called NGO, state and central governments and the BMC. In the implementation of the order of the bench—comprising Justices Bhandari and Chandrachud, in Cuffe Parade, within a radius of 2-3 km of the High Court, thousands of homes of the poor were demolished, their personal belongings forcefully confiscated and destroyed so that they don’t set up shanties again.

In 2010, in Kalwa, Mumbai when the authorities bulldozed 2,000 shanties, I took with me some of the women who had come to me, along with their infants, some as young as 2 weeks, to tender a petition at the residence of the then Chief Justice, Justice Mohit Shah. We were denied an audience with the CJ and were asked to approach Justice Chandrachud. Justice Chandrachud granted me a hearing over the phone and directed the authorities to provide temporary accommodation in a rescue home for the few women who were with me for a day. The case was listed on the next day in open court, but no relief was granted. They were forced to the streets.

These are sad memories for me, personally. But if I look back, I realise that Justice Chandrachud, on his own, did give me a hearing and did provide some physical relief, even if for a day, to the downtrodden. I wish to separate the person from the judge, but law is often cruel.

The very purpose of this anecdote is to find a way to judge a judge’s performance, a tough task, by any standards. Yours truly may have had a sad experience, including a not so sad one; maybe another might be able to add a truly good experience.

What happens when we look back? Today, it is gratifying to note how different Justice Chandrachud is. I read news reports about how Justice Chandrachud has been batting for human rights and for the underprivileged. This gives us hope; this renews my hope. I sincerely hope that Justice Chandrachud will avail of his office as CJI to do something concrete to ameliorate the living conditions of the slum dwellers who constitute 60 % of the population of Mumbai. This will include the relaxation of the Coastal Zone Regulations. The government will allow this, the judiciary should, too.

That brings me right back to the judges’ selection process and, of course to the Collegium. If you notice, about 50% of the elite Collegium falls in the exclusive privilege of the sons and nephews of the former judges of the Supreme Court.

—The writer is a lawyer practising in the Bombay High Court, both on the original and appellate side. The opinions expressed in the article are entirely his own