The top court live streamed its proceedings for the first time to mark the then Chief Justice of India NV Ramana’s last day in office. Some states are also live streaming judicial proceedings, but it needs to become a more permanent feature 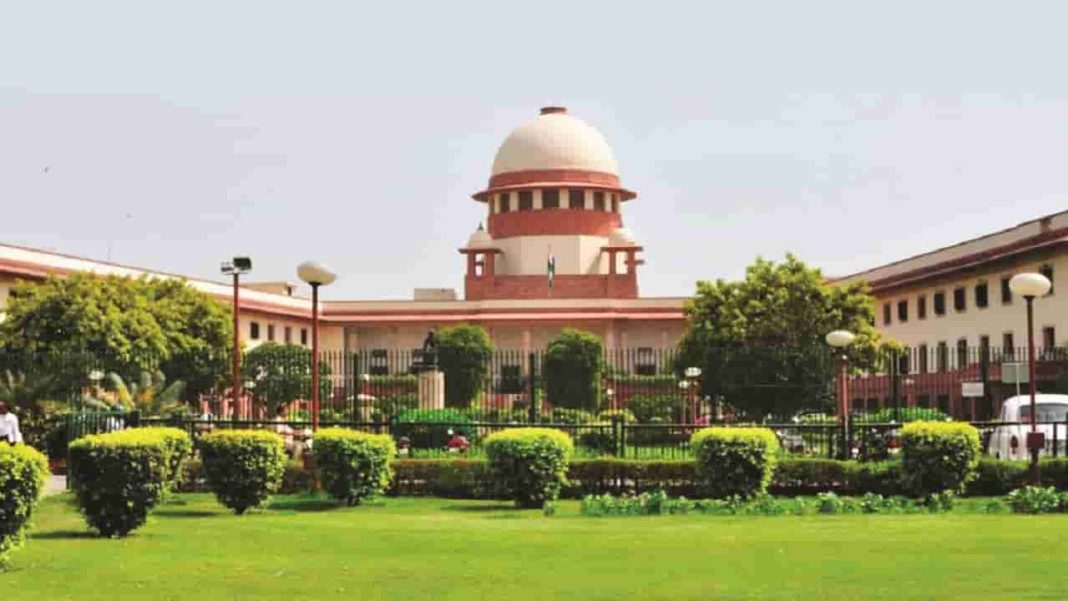 The Supreme Court’s decision to live stream its proceedings on August 26 was for a ceremonial occasion. It was done through the NIC’s webcast portal. This was the first time that the top court live streamed its proceedings since its judgment in Swapnil Tripathi vs Union of India (2018), where it allowed live streaming of cases having constitutional and national importance. The Court recognised that providing virtual access of live court proceedings would effectuate the litigant’s access to open justice and public trial, right to know the developments of law and the right of justice at the doorstep.

“The right of access to justice flowing from Article 21 of the Constitution or be it the concept of justice at the doorstep, would be meaningful only if the public gets access to the proceedings as it would unfold before the Courts and in particular, opportunity to witness live proceedings in respect of matters having an impact on the public at large or on section of people. This would educate them about the issues which come up for consideration before the Court on real time basis,” observed the apex court in its ruling.

“Live-streaming of proceedings is crucial to the dissemination of knowledge about judicial proceedings and granting full access to justice to the litigant. Access to justice can never be complete without the litigant being able to see, hear and understand the course of proceedings first hand. Apart from this, live-streaming is an important facet of a responsive judiciary which accepts and acknowledges that it is accountable to the concerns of those who seek justice,” said Justice DY Chandrachud in his concurring, but separate judgment.

“Sunlight is the best disinfectant. Live-streaming as an extension of the principle of open courts will ensure that the interface between a court hearing with virtual reality will result in the dissemination of information in the widest possible sense, imparting transparency and accountability to the judicial process,” the Court added.

While the verdict remained unimplemented, the sudden outbreak of the Covid-19 pandemic accelerated the need for resorting virtual access to court proceedings. The unprecedented suspension of physical functioning of courtrooms led to adoption of virtual court hearings. In a move towards providing digital access to court proceedings, the then Chief Justice of India NV Ramana had launched an app in May last year, providing the media access to Supreme Court video links.

In June 2021, the e-Committee of the Supreme Court released Draft Model Rules for Live Streaming and Recording of Court Proceedings, with an aim to ensure greater transparency and accountability to the judicial process as well as to foster access to justice. “The right to access justice, guaranteed under Article 21 of the Constitution, encompasses the right to access live court proceedings. To imbue greater transparency, inclusivity and foster access to justice, the e-Committee has undertaken the project of live streaming of court proceedings on priority,” the apex court said.

The Draft Rules also enumerated matters to be excluded from the purview of live streaming, which includes matrimonial matters, cases concerning sexual offences and gender-based violence against women, cases which may provoke enmity amongst communities, among others.

The Parliamentary Standing Committee on Personnel, Public Grievances, Law and Justice, in its 103rd Report on “Functioning of the Virtual Courts/ Courts Proceedings through Video Conferencing”, emphasized on integrating virtual courts into the Indian legal ecosystem to increase access to justice, to improve efficiency and effectiveness of court proceedings and to ensure transparency and accountability. Some of the key recommendations of the Committee included:

The Supreme Court of India has emphasised the significance of live streaming of court proceedings in promoting openness and transparency which in turn reinforce public faith in judicial system. It is about time the Indian judiciary implements the guidelines laid down in Swapnil Tripathi judgment and adopts live streaming of proceedings.

Did you find apk for android? You can find new Free Android Games and apps.
Share
Facebook
Twitter
Pinterest
WhatsApp
Previous articleUnholy Alliance
Next articleAn affordable ADR is the need of the hour: Justice Ravindra Bhat