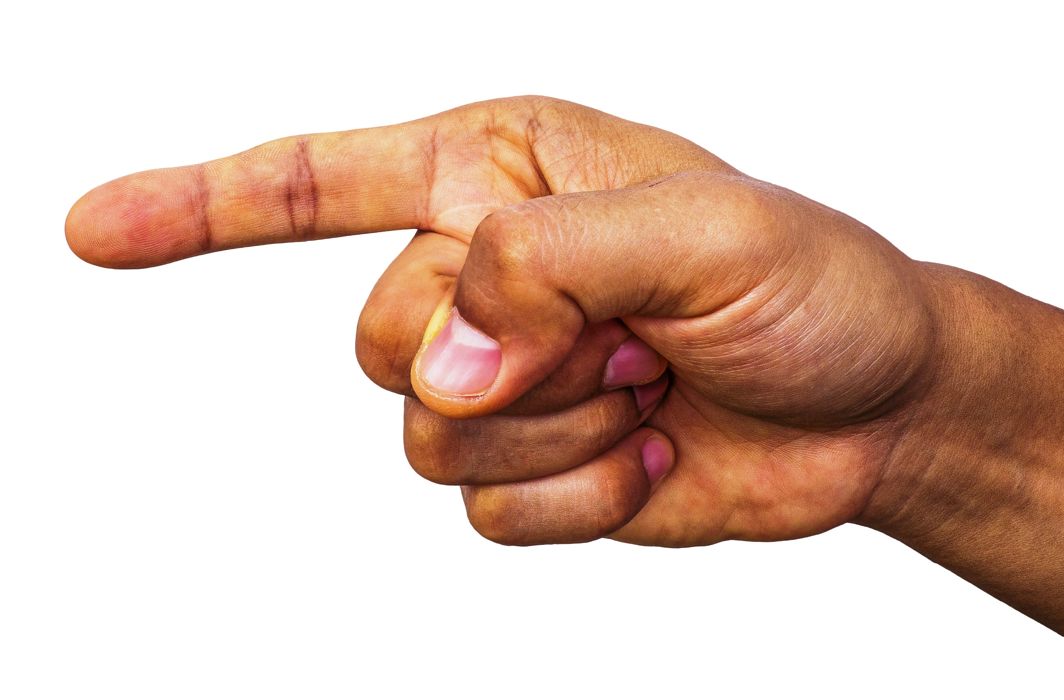 Two days after the landmark Supreme Court judgment that decriminalised homosexuality, one of the more eloquent judges on that bench, Justice DY Chandrachud, expressed criticism of the centre’s long standing habit of leaving sensitive issues for the courts to decide upon. Earlier, during the hearing of the case in the apex court, Additional Solicitor General Tushar Mehta had declared: “We leave it to the wisdom of the Court to deal with the validity of Section 377 so far as it relates to consensual sexual acts between two adults.” The five-judge constitution bench headed by Chief Justice Dipak Misra, which was hearing a batch of petitions challenging its 2013 verdict that had re-criminalised consensual sex between adults of the same gender, had been told by the centre that it had no objection to the Court dealing with the validity of the penal provision.

The truth is the BJP government was never going to legislate on the issue, knowing that the party, along with the RSS and its core supporters, is inherently opposed to LGBT rights. Even the UPA government steered clear of Section 377, fearing erosion in the more conservative sections of its vote bank. In May 2008, when the case came up for hearing in the Delhi High Court, the then government was undecided on its position, with the Ministry of Home Affairs maintaining a contradictory position to that of the Ministry of Health on the issue of enforcement of Section 377. In fact, after the historic Supreme Court judgment, the BJP, the SP, BSP and TMC kept mum, signalling their opposition to the verdict. In the Lok Sabha, Congress MP Shashi Tharoor twice tried to introduce a Private Member’s Bill in support of overturning Section 377 and both times, it was quickly shot down with an overwhelming majority of MPs opposing it.

Any issue that is politically sensitive and impacts voters or state governments and Union Territories negatively inevitably lands up in the courts. These can range from pollution in Delhi, to cleaning the Ganga or matters related to a particular caste or community, as in Muslim Personal Law and the Modi government’s efforts to bring in a Uniform Civil Code. Here again, the waters are being tested in the Supreme Court. When lawmaking becomes difficult because of political compulsions, it is convenient and politically savvy to hand it over to the courts for a decision. The most obvious examples are the Shah Bano case of 1986, and now, the Supreme Court directive that diluted the SC/ST (Prevention of Atrocities) Act. The judgments in both cases were reverted by Parliament. The apex court and the Modi government have clashed on more than one occasion over the SC/ST Act, which has become a political hot potato, more so with the general election looming. Last April, the Supreme Court slammed the government for its shifting stand on the issue, suggesting that it was using the courts for its political agenda. In fact, after the latest hearing in the Supreme Court, Dalit leaders had questioned the sincerity of the centre when it fielded the additional solicitor general to represent the government, instead of Attorney General KK Venugopal. The clash between two important institutions of Indian democracy is not a healthy sign, but it seems unavoidable. Last year, while ruling against triple talaq, the apex court had asked the centre to make a law to this effect, even setting a deadline to legislate on the sensitive matter.

Moving court, directly or indirectly, has become a way to either fast-track or delay issues. There have been cases where policy decisions were taken by the government to save face, and challenged immediately in court. Getting a stay gives the government time to work on its political management. The flagrant violation of building codes in Delhi, the depletion of groundwater and the pitiful state of the Yamuna led to the Supreme Court bench of Justices Madan B Lokur and Deepak Gupta slamming the blame game carried on by the centre and the Delhi government while passing the buck on responsibility and accountability, leading to the courts having to step in.

At its heart, the issue of buck-passing is to do with the separation of powers between the Executive and the Judiciary with the Lakshman rekha getting increasingly blurred.