The Unkindest Cut of All

While adoption is the normal criteria for name change, the Court said that the mother of a minor has the right to change his surname after remarriage. Not doing so would affect his self-esteem and dignity 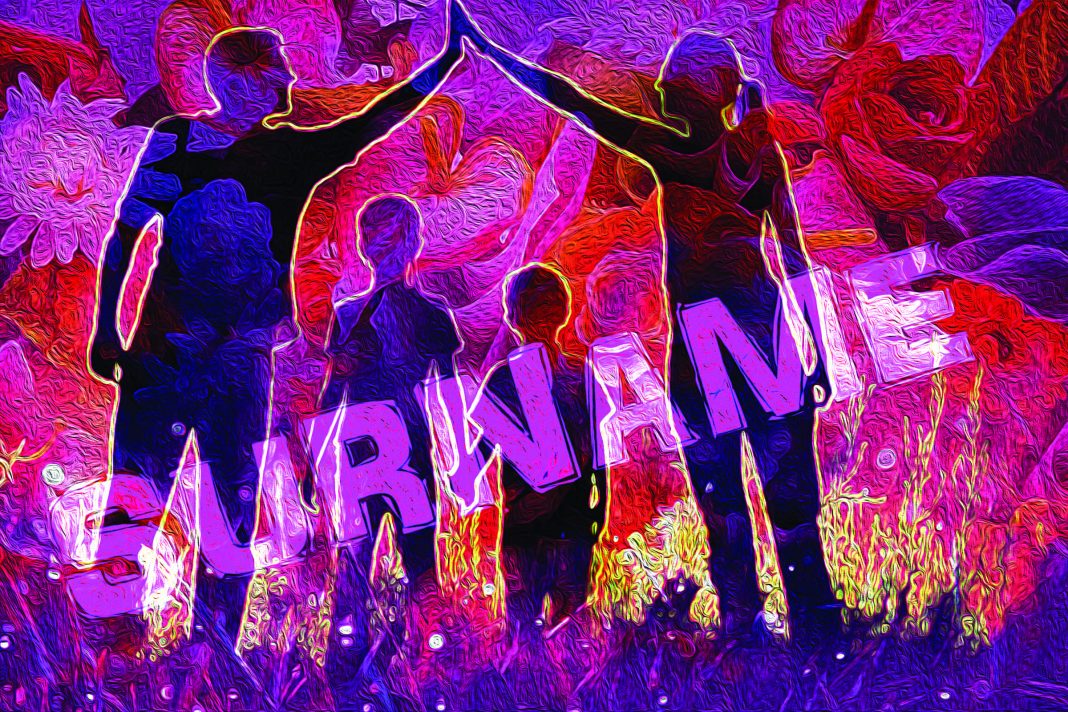 What’s in a name? A lot when a woman remarries after her husband’s death or divorce and her child’s surname is changed. This is what happened recently when the Supreme Court upheld an Andhra Pradesh woman’s decision to change the surname of her minor son after her remarriage.

The Court was hearing an appeal against the January 24, 2014, judgment of the Andhra Pradesh High Court that had asked her to restore the child’s surname to the previous one and to show the name of her late husband in records as his natural father and if that was not possible, to mention the new husband as his step-father. But the Supreme Court said: “A surname refers to the name a person shares with other members of that person’s family, distinguished from that person’s given name or names; a family name.”

While here it is only a question of a name change, there are often cases where a child from a previous relationship is subjected to violence perpetrated by the partner of his mother. The following news items abroad illustrate this sad reality.

*A woman and her partner have been found guilty of murdering her 15-year-old son following a campaign of “utterly horrific and prolonged” torture. Sebastian Kalinowski arrived in the UK from Poland in October 2020 to live with the couple. Over the following months, the jury heard that the teenager was beaten repeatedly by them and subjected to cruel punishments if they thought he had misbehaved. He died in hospital on August 13, 2021, of an infection caused by “untreated complications of multiple rib fractures” following weeks of abuse and assaults by his mother, Agnieszka Kalinowska, 35, and her long-term partner, Andrzej Latoszewski, 38.

*A mother and her ex-boyfriend were found guilty of killing a two-year-old boy after their abuse was caught on secret mobile phone recordings.

*Kyrell Matthews from Thornton Heath in south London had 41 rib fractures and internal bleeding from a 4cm cut to his liver when he was killed on October 20, 2019.

Does this mean that women with children from a relationship need to remain single all their lives? No. Yet how many have actually done just this—remained single all their lives or at least until their young have flown the nest. Whether this is to do with the fact that men in general find it easier to move on post a divorce or bereavement because either the children are with his ex, or else there are single women who are willing to step in and care of his kids is not clear. Women, on the other hand, don’t find it easy to find a man broad-minded and willing enough to do this.

So, when a single woman with children finds a caring new life partner and yet wishes to keep her biological child, who are we (society) to object? In a recent Supreme Court judgment in Mrs Akella Lalitha vs Sri Konda Hanumantha Rao given by Justice Krishna Murari, the Court noted that the paternal grandparents of the minor had filed a petition 14 years prior under Section 10 of the Guardian and Wards Act, 1890 for appointing them as guardians of Master Ahlad Achintha, son of the appellant.

At the time, a trial court in an order dated September 20, 2011, had dismissed the petition rightly reasoning that “it would not be appropriate to separate the child from the love and affection of his mother”. The trial court granted visitation rights to the respondents (the grandparents). The order was challenged by both parties. During the course of arguments, the surname of the child was brought up. This had been changed from Konda to Akella, the surname of the mother’s new husband.

The High Court gave the following directions: Akella Lalitha would be the natural guardian, but would need to complete the formalities for restoration of the surname and father’s surname of the child within three months and the name of Ravi Narasimha Sarma should only be mentioned as step-father.

Also, as to whether she can give him the surname of her second husband and give him for adoption to her husband, the answer was yes because Section 9(3) of the Hindu Adoption and Maintenance Act, 1956 provides that: “The mother may give the child in adoption if the father is dead or has completely and finally renounced the world or has ceased to be a Hindu or has been declared by a Court of competent jurisdiction to be of unsound mind.”

The Court made reference to another case to do with equal rights—Ms Githa Hariharan & Anr vs Reserve Bank Of India & Anr on February 17, 1999 in which the petitioner and her husband Dr Mohan Ram had a son Rishab Bailey. Their divorce was pending and the petitioner applied to the RBI for 9% Relief Bond to be held in the name of their son along with an intimation that the petitioner No.1, the mother, would act as the natural guardian for the purposes of investments. The application, however, was sent back to the petitioner by the RBI advising her to produce the application signed by the father or else a certificate of guardianship. This was found to have been arbitrary and opposed to the basic concept of justice in this petition under Article 32 of the Constitution, thereby challenging the validity of Section 6 of the Hindu Minority and Adoption Act, 1956.

The Court said that the statute “depicts that the mother’s right to act as a natural guardian stands suspended during the lifetime of the father” and went on to speak of the gender bias ascribed to this, and was contrary to Article 15 of the Constitution.

The Court went on to emphasise: “The whole tenor of the Act of 1956 is to protect the welfare of the child” and as for the word “after” appearing in Section 6A: “It is now a settled law that a narrow pedantic interpretation running counter to the constitutional mandate ought always to be avoided” unless there is some major departure based on context.

The Supreme Court in Akella’s case thus referenced how Hariharan had been elevated to an equal position as the father, bolstering her right as a natural guardian of the minor child.

The Court was also crystal clear about its stance on a name change: “We fail to see how the mother can be lawfully restrained from including the child in her new family and deciding the surname of the child. A surname refers to the name a person shares with other members of that person’s family”. The judge spoke of the role it plays and how “homogeneity of surname emerges as a mode to create, sustain and display ‘family’”.

The Supreme Court criticised the High Court for wanting to include the name of the appellant’s husband as step-father in documents as almost cruel and mindless with regard to how it would impact the mental health and self-esteem of the child.

One agrees with the Court that “a name is important as a child derives his identity from it and a difference in name from his family would act as a constant reminder….hindering a smooth, natural relationship between him and his parents”.

As it happened in 2019, during the pendency of the Supreme Court petition, the husband of the appellant/stepfather had even adopted the child by way of a registered adoption deed. Section 12 of the Hindu Adoption & Maintenance Act, 1956 provides: “An adopted child shall be deemed to be the child of his or her adoptive father or mother for all purposes with effect from the date of the adoption and from such date all the ties of the child in the family of his or her birth shall be deemed to be severed and replaced by those created by the adoption in the adoptive family.”

Adoption does seem to be the normal criteria to warrant a name change, but this case is important as it makes it clear that even that is not a requirement, and that a mother who is the guardian has the right to change the surname without obtaining anyone’s permission.

Name changes have their own set of issues—whether a woman should or should not take her husband’s surname at all, why it is the woman who must compromise her identity and changes in a child’s surname potentially causing identity issues in children over the ages of 2 or 3, according to studies. However, for most, it would be worth the process of an affidavit, notary, publication and gazette.

If the child is an infant and the woman is with a new partner, giving that child a name that is in keeping with the rest of the family is the kindest thing that can be done.