If the apex court has to reflect the diversity of India, more judges from minority communities, Dalits, Adivasis and OBCs should be appointed. And how about a distinguished jurist too? 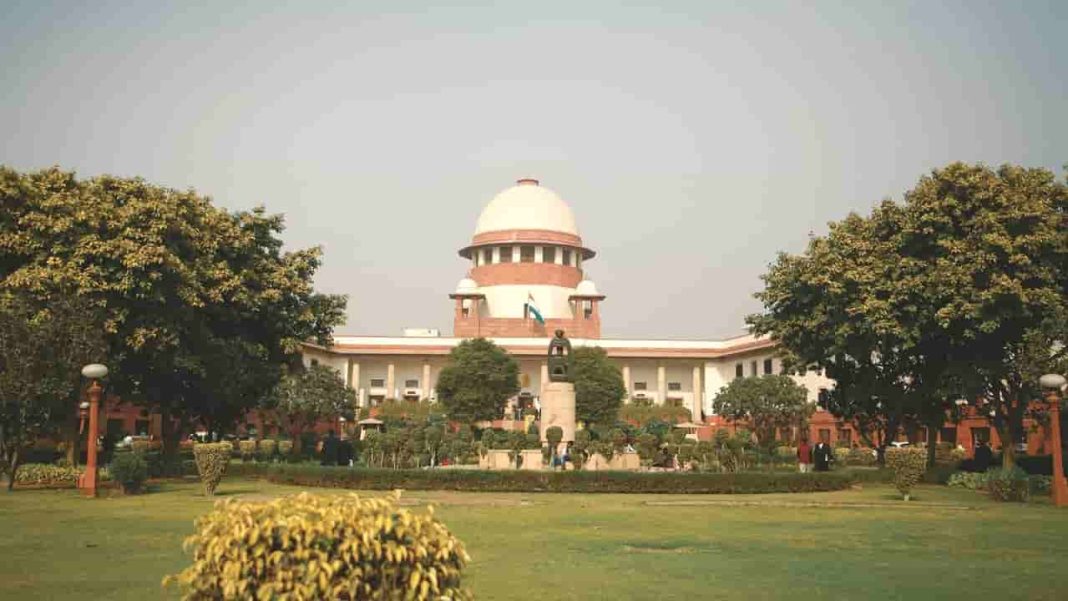 In recent times, the Supreme Court has seen increasing diversity with the appointment of more women judges and a senior lawyer as a judge directly from the Bar. But more needs to be done as diversity is important to sustain people’s trust in the institution of the judiciary.

Chief Justice of India (CJI) NV Ramana has been quite successful in this regard. He broke a deadlock in the Supreme Court collegium due to which his predecessor Chief Justice SA Bobde could not recommend the name of even a single Supreme Court judge to the government.

Media reports suggest that a senior Supreme Court judge, who was also a collegium member, had taken a stand in favour of a senior Muslim judge who was the chief justice of a small High Court at that time. But Justice Bobde did not support him and had plans to bypass him. Due to this, a severe deadlock occurred in the collegium as the senior judge did not allow it to ignore the seniority of some High Court judges. CJI Bobde then had no option, but to give up.

However, under the next CJI, NV Ramana, the deadlock in the collegium was broken and it recommended the names of dozens of judges to the apex court soon after the retirement of the senior judge. Justice Ramana acted quickly and made a consensus in the collegium to fill up nine vacancies of judges. In the judicial history of our country, for the first time, three women judges were appointed to the Supreme Court in one go. One of them is likely to become a CJI for a short period. She will be the first woman CJI if the line of seniority among the Supreme Court judges remains undisturbed.

In addition, a brilliant senior lawyer practising in the apex court was appointed as judge directly from the Bar. He too is in line to become a CJI. CJI Ramana and his collegium colleagues also recommended the names of many High Court judges. This has to be appreciated as vacancies of judges in High Courts are being filled up.

But the Supreme Court collegium needs to maintain a balance while making judicial appointments in future. Justice UU Lalit, who will soon become CJI, has a great opportunity to promote diversity on the supreme bench as well as in the High Courts. Over the years, several constitutional pundits, legal thinkers, social activists and political persons have questioned the composition of the higher judiciary. There is a general impression that it is dominated by men and that too upper caste Hindus like Banias, Brahmins, Kayasthas, Punjabis, Rajputs and the South Indian Brahmins. Very few people belonging to the Dalit community and backward classes reach the Supreme Court. This is not good for the health of our constitutional democracy and the judicial branch of the State. The minorities and underprivileged co­mmunities need more space in our judicial system.

Surprisingly, no Jat, Yadav or Kurmi have yet become a judge of the Supreme Court despite the high political participation and consciousness of these communities in politically powerful states like UP, Bihar and Haryana. Fortunately, one Gurjar from western UP became a Supreme Court judge and served the apex court for five-six years. He also served as Chairman of the Law Commission after retirement.

The new CJI may consider promoting diversity on the Supreme Court bench. Today, the Court has only one Muslim, one Christian, one Parsi and two Dalit judges. There is no Sikh, Buddhist, Jain or Adivasi judge in the Supreme Court. Also, there is no OBC judge there.

Ever since the establishment of the Supreme Court, there have always been two or three Muslim judges in it. Muslims constitute around 15% population of the country. The Court has had three Muslim chief justices and several judges who made a great contribution to the judicial system. Being a secular country, India cannot ignore the collective interests and dignity of the largest minority community. This is not a mere question of appointing some judges, but a question of people’s faith in the institution of the judiciary. Thus, Muslims deserve more seats in the Supreme Court. Many brilliant High Court judges who belong to the minority communities, Dalits, Adivasi and OBC communities are serving in different High Courts. Should not the Supreme Court collegium consider them next time when making appointments to the Court? It will send a good message to the weaker sections of society if their representatives get some space on the apex bench.

Also, another constitutional provision has been kept unutilised by the judge-makers in our country since the establishment of the apex court. The Constitution has a specific provision to appoint a judge in the Supreme Court from the category of “distinguished jurist” under Article 124(3)(c). But no judge has yet been appointed to the Court from this community. Has not the time come to appoint a judge from this category?

Perhaps the new CJI, who has a brief tenure, may consider appointing a brilliant professor of law as Supreme Court judge. There are several brilliant law professors in the country who may be considered for the judicial assignment. Legal academics have made great contribution to the profession and they truly deserve some space on the bench.

India needs more diversity on the Supreme Court benches. Only a few castes, communities and privileged families should not be allowed to dominate the higher judiciary.

—The writer is an Advocate in Supreme Court