A new series of rules to regulate the digital lending system in India is centred on the advice obtained from the RBI’s Working Group on Digital Lending, including lending through online platforms and mobile apps. What does this mean for consumers and the platforms that offer these services? 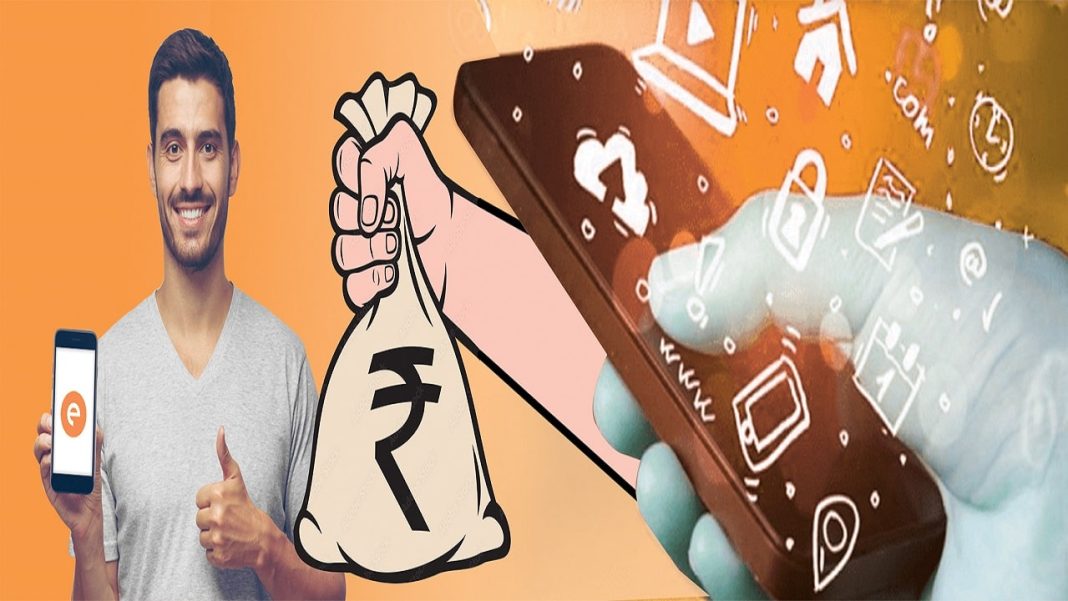 The latest set of rules intended to regulate the digital lending scene in India by the Reserve Bank of India (RBI) says that it has accepted one set of standards to be executed immediately, mainly aiming at customer safety and stressing on transparent reporting of lending activities to credit rating organizations. The RBI’s action indicates worries, namely to do with the uncontrolled engagement of third parties, wrong-selling, contravention of data privacy, unjust business conduct, levying of excessive interest rates and immoral recovery attempts which undermine consumer faith. The new series of rules are centred on the advice obtained from its Working Group on Digital Lending (WGDL), including lending through online platforms and mobile apps, which presented its report in November 2021.

What is digital lending? Traditionally, loaning has been a deal in which the moneylender gives money to the borrower in exchange for a return on the money called interest. Though there are categories of complex advancing and funding instruments, lending is always concentrated on one thing—the capacity to get the money back.

Historically, this segment was extremely jumbled. However, it has changed over time from pawnbrokers advancing funds in exchange for collaterals to a more organized way involving banks and/or financial institutions. Fast progress in cloud computing, artificial intelligence, and blockchain, quicker and more affordable internet connectivity have stimulated the growth of Fintech startups, and loaning has also transmuted and become “digital”.

Digital lending implicates lending via web platforms or mobile apps, using technology for verification and credit assessment. Over the years, the digital lending sector in India has considerably enlarged. The value of digital lending grew from $33 billion in the financial year 2014-15 to $150 billion in 2019-20 and is estimated to touch $350 billion by 2022-23. In the past few years, machine learning has dramatically changed the conventional lending of money. The functions of lending organizations are supervised by governmental financial associations which offer several regulatory guidelines.

Digital lending employs computerized technologies and processes for decision making, customer procurement, disbursements and recovery. It reduces the cost of operations and assures quick disbursal. Lending Service Providers (LSPs) perform in collaboration with Non-Banking Financial Companies (NBFCs) who disburse credit or a line of credit to the customer utilizing the LSPs’ platform, making it a multi-sided platform. In order to strengthen their existence in a galaxy with many associates, LSPs frequently resort to careless lending customs by giving credit beyond a borrower’s repayment ability. However, the risk is removed by stretching it to all customers by charging higher interest rates.

The non existence of regulated disclosure and supervisory standards have made it burdensome to evaluate a participant’s operational legality. Between January and the end of February 2021, there were around 1,100 loaning apps available for Indian android users of which approximately 600 were illegitimate. They were either uncontrolled by the RBI or had NBFC associates with an asset size of less than Rs 1,000 crore, provoking suspicions on its operability. Overall, the area of digital lending is dominated by NBFCs. Its customers mainly include small borrowers without a recorded credit history and thus, not helped by conventional financial firms.

According to the long-awaited guidelines for the digital lending space, all credit disbursals and repayments will be required to be implemented only between the bank accounts of the borrowers and the Regulated Entities (RE), namely a bank or a non-banking financial company without any pass-through or pool account of the LSPs or any third party. The new rules state that the bank or NBFC, not the borrower, must directly pay fees or charges payable to LSPs in the credit intermediation procedure.

Also, a standardized Key Fact Statement (KFS) must be provided to the borrower prior to executing the loan agreement and the total cost of digital loans in the form of Annual Percentage Rate (APR) is required to be revealed to the borrowers. The new norm forbids any involuntary increase in the credit threshold without the specific consent of the borrower. It also stipulates, as part of the loan agreement, a cooling-off period during which the borrowers can exit digital loans by disbursing the principal and the proportionate annual percentage rate without any penalty.

Banks will have to confirm that they, and the LSPs contracted by them, must have an appropriate nodal grievance redressal officer to handle fintech or digital lending-associated complaints. This officer will also tackle grievances against their respective Digital Lending Apps (DLAs). As per the current guidelines, if any complaint lodged by the borrowers is not settled by the RE within the prescribed 30-day period, they can lodge a complaint under the central bank’s integrated ombudsman scheme. Any advancing sourced via DLAs will have to be informed to credit bureaus by REs irrespective of its nature or purpose. All new digital lending products offered by REs over merchant platforms relating to short-term credit or deferred payments must also be informed to credit bureaus by the REs.

The central bank grouped digital lenders into three classes, such as entities controlled by the RBI and allowed to do lending business, entities permitted to carry out lending as per other legal or governing stipulations, but not regulated by the RBI and entities lending beyond the purview of any legal or governing stipulations. As for entities falling in the second classification is concerned, the respective regulators may consider framing regulations on digital lending, based on the suggestions of the working group. For entities in the third classification, the working group has recommended precise legislative and institutional mediation systems.

Taken together, this set of new rules is rational and the framework is well-intentioned with consumer’s welfare at its core. In recent times, fintech entities have mushroomed and have had a big role to play in aiding retail borrowers tide over financial emergencies, particularly during the pandemic. However, many of these entities are functioning outside the supervisory purview. They have been using unethical and coercive methods to collect dues and levy exceedingly high rates of interest and fees.

In this background, the regulatory outline for digital lending framed by the RBI is welcome as it talks about the worries of borrowers in this sector. The framework hits the right balance in permitting digital lenders to continue operations, but under regulatory supervision. Nonetheless, some key concerns are yet to be resolved.

The necessity to govern digital lending arose in 2020 after numerous innocent customers fell prey to uncontrolled Chinese apps and many of them committed suicide after being harassed for repayments. However, almost two years later, a direct statute to curb these entities is still not out. The Directorate of Enforcement has been cracking down on these apps for the past few months and the RBI has cancelled licenses of some suspect entities.

According to the RBI, the government is still considering legislation to curb unregulated lending activities. The new rules announced by the RBI don’t do much to handle the main concern of bogus loan apps. It seems that only lending functioning circular norms have been issued. With everything in the rules assigned for regulated entities, the main questions remain unanswered—what about the unregulated entities and non-finance lending scamsters? With the present incompetence to chase those, how can watchdog avoid unwarranted pessimism for the regulated entities?

The RBI must give precedence to engagement with other controllers and the government to restrain unregulated entities. Furthermore, the setting up of an independent body to validate lawful apps is still pending. The independent body is important as it would have created a list of safe apps. Until that is not done, customers do not have any registry to refer to before borrowing and will continue to be at great risk.

The stricter outline also limits the operations of the digital service providers and many of them may even shut shop, thus locking the lending basis of many retail borrowers. Fintechs were chosen by many due to the ease, fast disbursement and speedier processing. Now the wait for credit can upsurge and will contain cumbersome paperwork and administration. The central bank should see how it can provide alternate avenues for delivering fast-track loans to small-ticket borrowers so that their needs are also met.