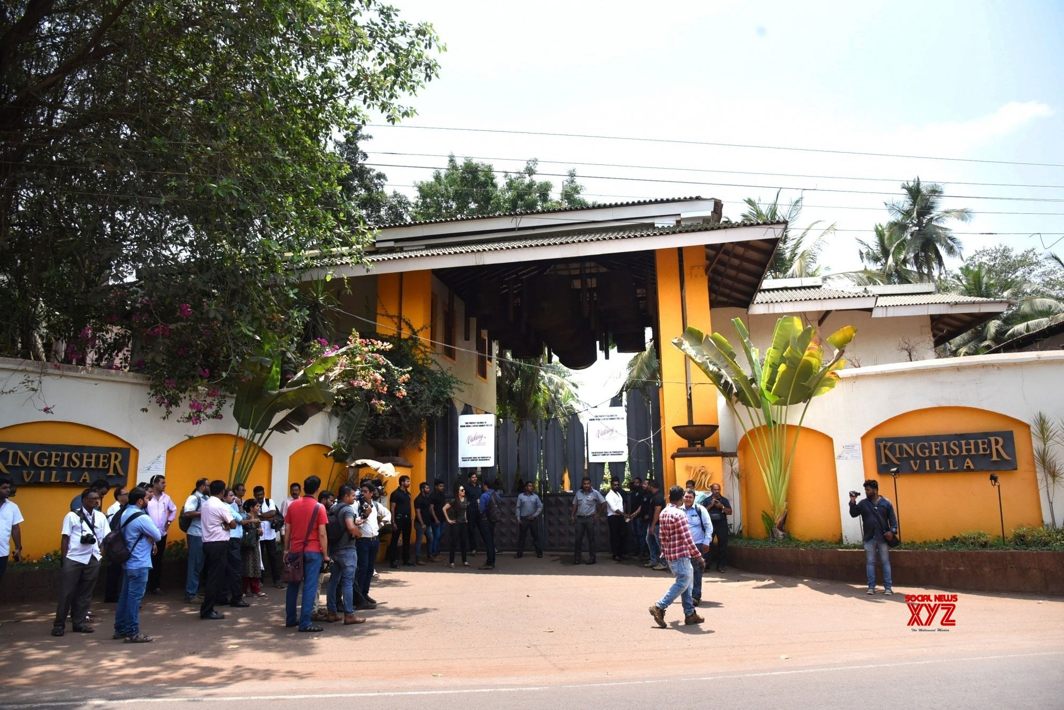 Promulgated by the NDA government with much fanfare, Fugitive Economic Offenders Ordinance 2018 achieves little that other laws haven’t and seems to be politically motivated

The Fugitive Economic Offenders Ordinance 2018, promulgated by the Union cabinet and signed by President Ram Nath Kovind on April 21, looks set to achieve little. While it gets its strength from the recalibration of the fundamental right to property into a constitutional right in the 44th Amendment to the Constitution in 1978, questions are being asked about its real purpose.

In that amendment, Article 300-A was added, which provided that “no person shall be deprived of his property save by authority of law”. That gives the teeth required for the present ordinance to attach the properties of fugitive economic offenders such as Vijay Mallya, Nirav Modi, and so on. The offenders are to be tried under the Prevention of Money Laundering Act (PMLA).

However, the ordinance seems more politically motivated than one formulated for the safety and security of society. The very fact that it could not be tabled in Parliament due to it remaining non-functional and had to be moved as an ordinance means that it was a rush job without requisite debate. As a result, there are several glitches in the ordinance through which an offender can slip out of legal clutches.

According to an expert, the ordinance is destined to be defeated and set to be misused by law enforcement agencies, financial institutions and the like.

The entire issue is about attachment of property of fugitive economic offenders. This depends on whether the property was actually bought with ill-gotten money and whether it is the person’s only residential property.

In case the first criterion is not fulfilled, then attaching that property will be a tough task because Clause 4.2(c) of the ordinance talks about “a list of properties or the value of such properties believed to be the proceeds of crime, including any such property outside India for which confiscation is sought”.

In regular instances, the CrPC distinguishes between property that can be attached of economic defaulters and that which can’t. Personal residence and a woman’s jewellery, for example, are beyond attachment.

Apart from these, there is a provision that allows a person (an organisation) to attach a property provided he has a court decree allowing him to do so.

When a court decides that a property has been acquired with ill-gotten money, it has the power to issue a decree for attachment. So how would an ordinance add to this decree?

This seems a knee-jerk reaction of the government “basically for appeasement of disturbed public sentiment and will result in more chaos,” said Virender Ganda, a leading corporate lawyer.

The ordinance also says that attachment can be done even before the conviction of a person. That can easily be challenged in court.

The other part of the ordinance that needs explaining is where it talks of properties outside India. How that comes within the purview of an Indian ordinance is questionable.

“These things are generally a matter of inter-government policy and deals signed between top functionaries of each government,” say Ganda. Quite like extradition treaties, which are always bilateral agreements, these will fall under a possible economic offences treaty.

Government agencies such as the Enforcement Directorate (ED) and the Central Bureau of Investigation have already faced flak for their inefficient attempts at extradition of people like Lalit Modi and Mallya. Hence, attaching foreign properties of an absconder is easier said than done.

The bigger question is how much cash can actually be recovered when there is a system where property is often undervalued when it changes hands. Consider the case of diamond merchant Nirav Modi. “Almost all his assets in India such as shops are rented properties,” points out Ganda. “What will you attach? Do you have the ability to attach a rented property?”

Hence the claim in the ordinance that it can confiscate assets without conviction and pay off lenders by selling the fugitive’s properties is hollow.

Also, when the ordinance talks about seizing benami property, it has to first establish that the property is, in fact, bought benami. That can be adjudicated by normal courts. Unless there is gross misuse of this ordinance by political forces to attach such properties, this section seems redundant.

As per the ordinance’s definition: “…benami property” and “benami transaction” shall have the same meanings as assigned to them under clauses (8) and (9) respectively of Section 2 of the Prohibition of Benami Property Transactions Act, 1988. This means that the court should first adjudicate before the ordinance can be acted upon.

Consider the case of Mallya. In early March, Delhi Chief Metropolitan Magistrate Deepak Sherawat ordered the attachment of Mallya’s properties under Section 83 of the CrPC, which provides for attachment of property of an absconding person (see box). That followed a January 4 order in which Mallya was declared a proclaimed offender for evading summons in a FERA (Foreign Exchange Regulation Act) violation case. The process took just over two months. So what more can an ordinance achieve?

Any pace faster than this will lead to disjointed, probably even motivated, investigations. That was a FERA case while the ordinance would be on Prevention of Money Laundering Act cases. Who but the court can prove a money laundering charge?

Also, the ED has to be involved in forensic audits. Can the ordinance override the ED’s jurisdiction and do away with the need for a forensic audit?

While authorities were able to attach Mallya’s Kingfisher Villa in Goa without the help of any ordinance, “it clearly showed how much existing laws can achieve if administered well,” emphasised Ganda. Civil cases in India have always dragged on for decades. Laws are rarely enforceable and litigation becomes an end in itself. This ordinance will not attend to these lacunae.

It will be impervious to the cries of the common man, reacting only to high-profile cases where the Reserve Bank of India, government and other banks and financial institutions are involved and only in cases where the culprit has left the country. As per the ordinance’s definition, “fugitive economic offender” means any individual against whom a warrant for arrest in relation to a scheduled offence has been issued by any court in India, who—

This again brings into focus the preeminent function of a court of law and shows how irrelevant the ordinance is. According to an expert, it cares little for the common man and is designed to have just a grandstanding effect.