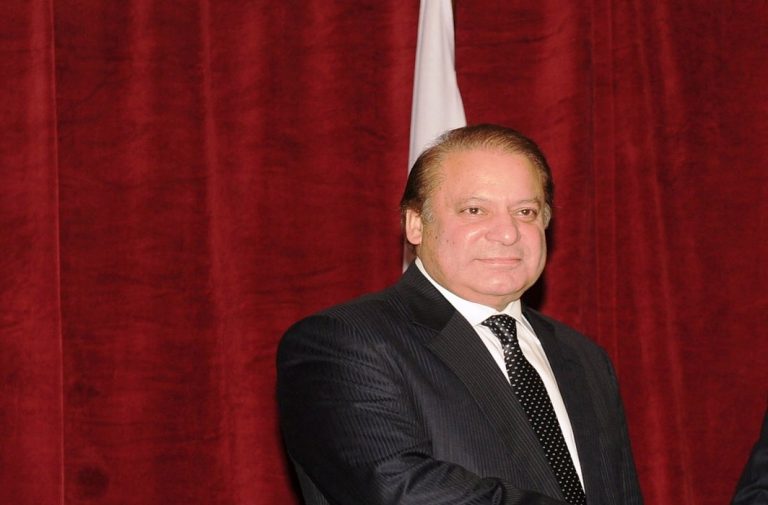 As Nawaz Sharif, three-time prime minister of Pakistan, battles for his life at the Services Hospital, ironically situated at Jail Road in Lahore, the moot question is, is Pakistan army hell-bent on giving Pakistan Muslim League (Nawaz), and more specifically Punjab, its Zulfikar Ali Bhutto. Bhutto was Pakistan’s first popularly elected prime minister who was hanged on trumped-up charges during Gen Zia-ul Haq’s regime, which Pakistani jurists say was the first judicial murder in the history of their country.

Ironically, Sharif is the protégé of late Zia-ul Haq and was once the favourite boy of the GHQ. So, why he is being treated in such an inhumane way? His only mistake is that he took his popularity too seriously and challenged the army’s diktat. After he was convicted in the famous Panama papers case and disqualified from public life, people thought Sharif like earlier deal with Gen Pervez Musharraf in 1999, would strike another deal with the GHQ and leave politics and Pakistan for good. Instead, Sharif, along with his daughter Maryam, his heir apparent, who has also been convicted in corruption cases, returned to Pakistan, leaving his ailing wife behind, to serve the jail sentence. Recently, while addressing the Pakistani diaspora in the US, Imran said  Sharif eats home-made food in his air-conditioned jail cell that has a television in it too. Imran said: “I am going to go back and make sure there is no air conditioning or TV for Nawaz Sharif, who is a criminal.”

That is why nobody in the government took Sharif’s illness seriously. Only after his blood platelets fell to a dangerous level, the government panicked.

What has turned the tables on the Imran government is that now Sharif is refusing to go abroad for treatment. Mohammed Rizwan, a Fellow at Pragmora Institute, Toronto, told India Legal although anything can happen in Pakistan’s politics, he will be surprised if Sharif decides to go abroad.

“First of all, his medical condition is such that the doctors will not advise it. But, more importantly, Sharif in his fight against the military establishment has gone too far. Now, it is very difficult for him to backtrack as it will damage his party, especially in Punjab. Whatever you say against him but the fact is that he is the most popular leader of Punjab,” Rizwan said.

Senior Pakistani analyst Najam Sethi says: “Sharif is precariously ill and the military establishment doesn’t want his blood on their hands – they are still reaping the political backlash from the assassinations of two Bhuttos. The popular mood in Punjab – the recruiting ground and bulwark of the establishment – has palpably turned against it. This is unprecedented.”