Is the EC Getting Robust? 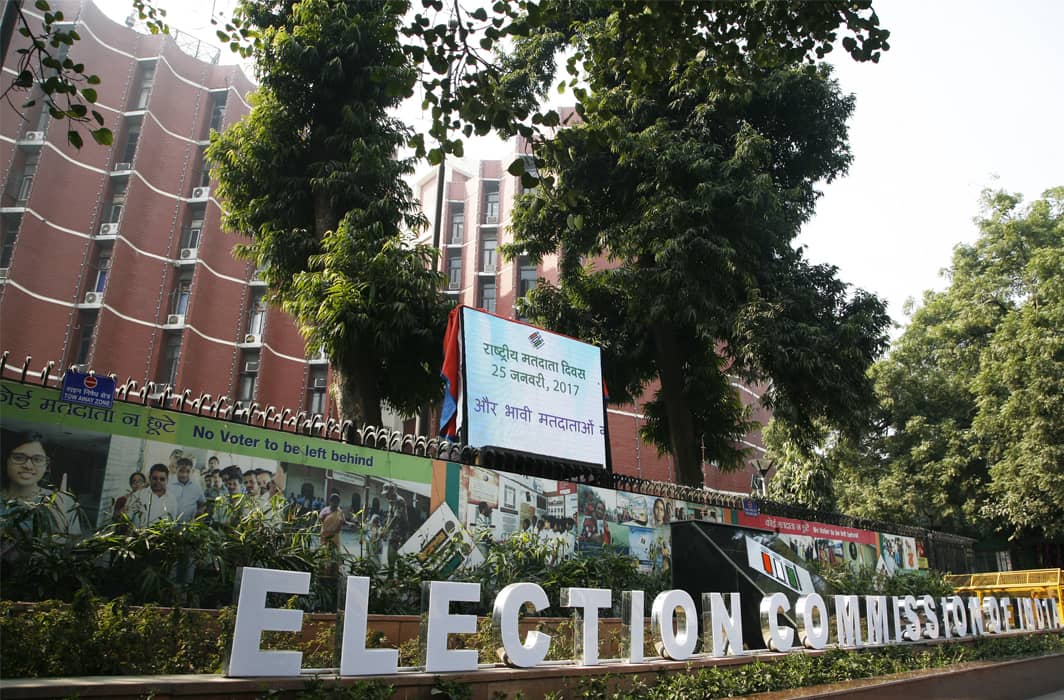 The EC acknowledged that the exercise of informed franchise is a foundational requirement for free and fair elections. It took note of the Supreme Court’s observations in People’s Union for Civil Liberties v. Union of India (2003): “…the foundation of a healthy democracy is to have well-informed citizen-voters.” In this case, the Court had further observed: “A little man–a citizen–a voter is the master of his vote. He must have the necessary information so that he can intelligently decide in favour of a candidate who satisfies his criterion of being elected as an MP or MLA.”