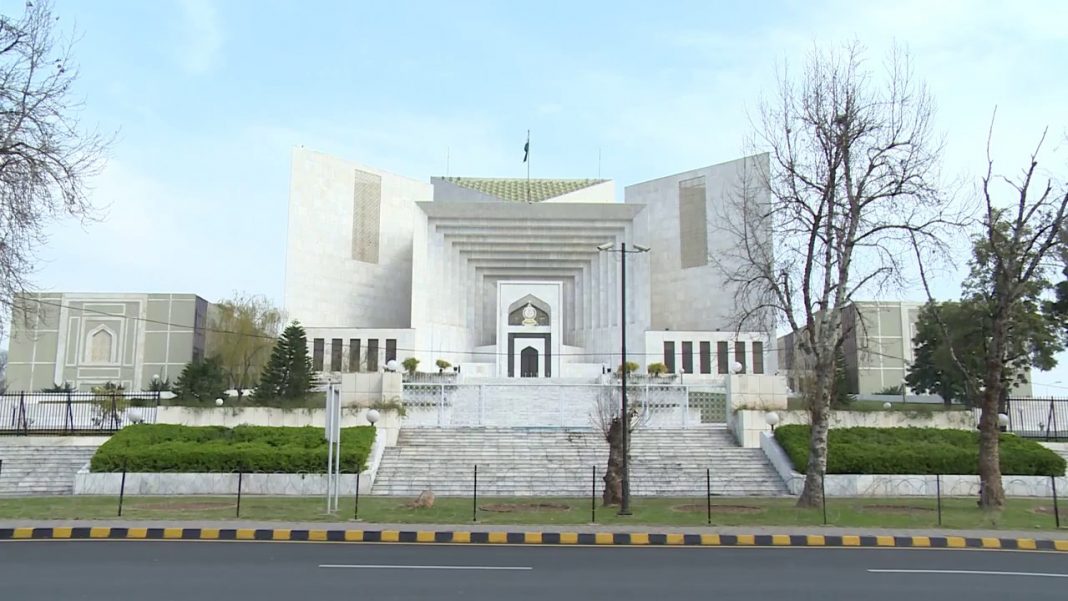 In a major twist in the US journalist Daniel Pearl murder case, the Pakistan supreme court has objected to his killers being referred to as “terrorists”.

The issue came up recently during the hearing of the petition filed by the Sindh government seeking suspension of the decision of the Sindh High Court (SHC), which cleared the way for the release of British-born terrorist Omar Saeed Sheikh and his three accomplices.

A three-member bench, while rejecting the plea, observed that without solid proof, the Supreme Court cannot suspend the SHC’s decision. “The judgement can only be suspended if it has flaws,” the Court said, adding that the government can extend the Maintenance of Public Order (MPO) Ordinance if it wishes. After the SHC order, the convicts have been detained under the MPO, which expires on July 2.

The counsel for the Sindh government told the Court that the convicts had been working with terrorist outfits in India and Afghanistan. He said that there is a serious apprehension of acts of terrorism if the accused are released from custody after the expiry of the detention period.

One of the members of the bench Justice Yahya Afridi questioned whether it was appropriate to call the accused “terrorists” after their acquittal. “Keep in mind that one court has already acquitted the accused,” he said.

The Court adjourned the hearing of the case until September 2020.

In 2002 a Karachi Anti-Terrorism Court (ATC) had sentenced Omar to death and his three accomplices to life imprisonment. However, on April 2, 2020, the SHC commuted Omar’s death penalty to a seven-year sentence as the murder charges were not proven. Omar, who has been in jail for 18 years, was given seven years for the kidnapping. The Court also acquitted three others in the case, who were sentenced to life imprisonment.

It may be mentioned here that Pearl’s parents have also filed an appeal in the Supreme Court against the ruling of the SHC.

However, the main reason why the Sindh authorities are trying to stop the release of Pearl’s killers is the angry reaction from the US. After the SHC verdict, Alice Wells, Acting Assistant Secretary of State for South and Central Asia, tweeted: “The overturning of the convictions for Daniel Pearl’s murder is an affront to victims of terrorism everywhere.”

Congressman Eliot Engel, Chairman of the powerful House Foreign Affairs Committee, tweeted: “It’s critical that Pakistan demonstrates a real commitment to addressing its longstanding terrorism problem by holding those involved accountable.” Mohammed Rizwan, a Toronto-based journalist of Pakistani origin, told India Legal: “It will be very difficult for the Pakistani military establishment to allow Omar and others to go scot-free as they have American blood on their hands and the US will never tolerate this”.