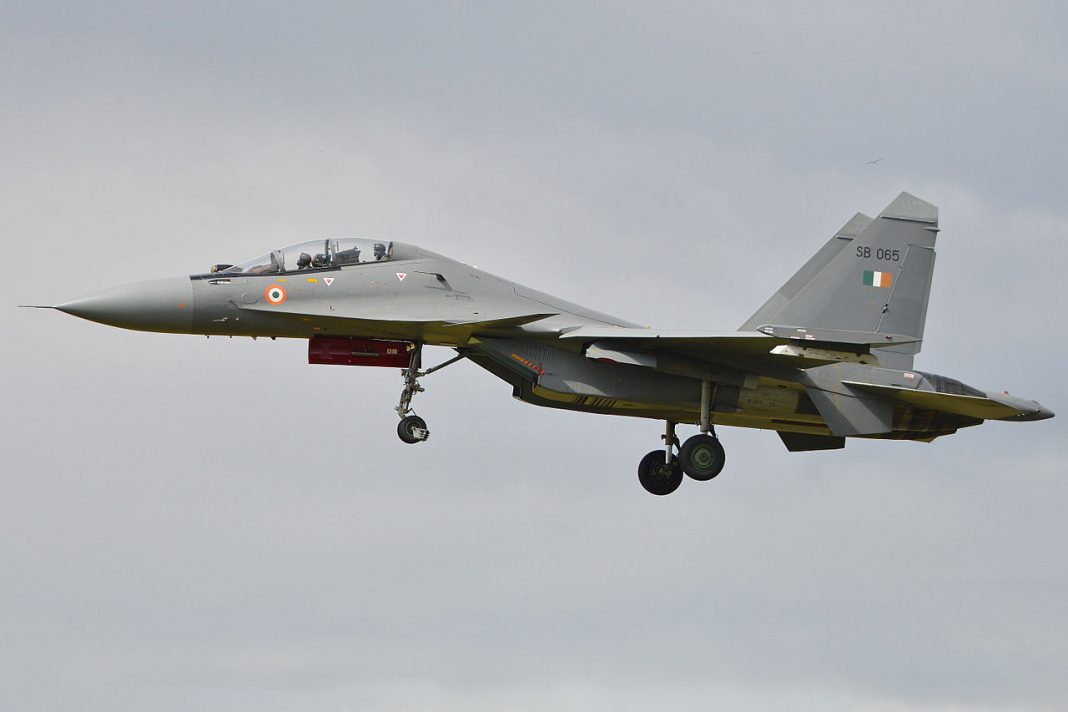 The centre has cleared the purchase of fighter planes, ammunition and missiles in the face of the stand-off in Ladakh. But can we learn from China which has been innovating in defence manufacturing?

It is an undeniable fact that the standing of any country amongst the comity of nations depends mostly on its foreign policy which is based to a great extent on its military capability. Further, this capability depends largely upon its self-reliant defence set-up.

It was the military industrial capability of the colonial powers of Europe that helped them rule practically the entire continents of Africa and Asia for over two centuries. It was the military industrial set-up of Germany which enabled it to launch its offensive practically against the entire western world in World War I and repeat the same performance during World War II. The real strength of Germany came from its capacity for self-reliance. This is now true of America, Russia and China, which though not self-reliant in defence, has dreams of emulating the other two.

Let’s look at India’s defence in the face of the stand-off with China in Ladakh. As India’s army and airforce moved to forward locations, Defence Minister Rajnath Singh went to Russia on an invitation to witness an important military ceremony. The minister, like all other previous visits, took some orders for defence and came back with an agreement for immediate delivery of 12 Su-MKI and 22 MiG-29s. This routine purchase set tongues wagging and comparisons were made about the military strength and defence manufacturing capability of both India and China.

Perhaps the most serious shortcoming of India is its poor standing in the defence indigenisation sector. The lack of self-reliance in the military industrial sector is directly related to the poor industrial base at the national level, coupled with nil doctrinal support and almost no production policy. So backward is India in this aspect that for the last 65 years, it has not produced an acceptable rifle for the infantry or a main battle tank, a satisfactory field artillery gun (155mm), fighter aircraft, Advance Jet Trainers, submarines, attack helicopters or other major weapons support systems. A number of suggestions were proposed by Dr Abdul Kalam when he was the senior scientific adviser to the government. He advocated self-reliance through the involvement of private manufacturers. This didn’t take off due to lack of proper decision-making.

India is still dependent on imports of all major weapon systems, be it fighters, transport aircraft, artillery guns, tanks, air defence radars and communication equipment. According to a report by Stockholm International Peace Research Institute, from 2007 to 2011, India met 80 percent of its defence deals through importing nearly $12.7 bn worth of military hardware. The situation was further compounded with the fall of the rupee and other economic constraints. This forced it to cancel some of its major defence imports like the $20-bn 125 French Rafale fighter deal. There was also a setback to the Navy’s Project 75I-class submarine, along with cancellation of Rolls-Royce engines for various programmes. This aspect became more serious when a hold was put on Soviet weapon inventory.

Now this situation has improved with six Rafale aircraft arriving to boost the dangerously depleting fighter squadron strength. The Light Combat Aircraft also stands revived with two squadrons of Tejas on ops readiness after a wait of 30 years.

There is no doubt that the Indian military industry, consisting of PSUs like HAL and BEL and naval shipyards along with 41 ordnance factories, has not been able to meet even the basic demands of defence due to late deliveries and cost overruns. The matter is so serious that a number of army chiefs have stated that India cannot sustain a war for even two weeks due to depletion of its war reserves.

Coming to China, it started development in defence much later than India. It was totally dependent on Soviet weapon technology and purchase. India too went in for Soviet weaponry but only from the early Sixties onwards as it had a fair amount of weapons from European countries such as Great Britain and France.

The Chinese first revived old Soviet fighters and tanks through upgradation technology from Israel and Italy. Old Soviet MiG-19s and -17s were given modern avionics with weapon delivery and target acquisition kits. India too was dependent on Soviet weapons and got MiG-21s from it along with China in 1963. It went for the Sukhoi Su-7s in the late Sixties along with tanks, artillery guns and air defence radars.

However, by the Eighties, China literally stole a march over India when it threw away all the rules and norms of Intellectual Property Rights and reverse engineered the MiG-21 and made it into its own F7M. This was supplied to Pakistan as F7P and also to Bangladesh and Sri Lanka. India, meanwhile, is now forced to phase out the MiG-21s.

Similarly, China got Su-27s from the Russians, while we got first the MiG-29s followed by Su-30s and Su-30MKIs. Once again the Chinese made the Russian-supplied Su-27s into J-11s, retaining the airframe but putting its own avionics and fire control system. The innovativeness of the Chinese was phenomenal. They got their military directly involved with defence manufacturing and also had direct control over the R&D. In 1998, they filed 313 patents, which increased to 11,000 by 2008 and 15,000 in 2010.

In India, manufacturing is separate from R&D and defence PSUs like to keep private manufacturers out. Even in the field of human resource management, the Chinese thought out of the box. When the Soviet Union broke up, most of the jobless Russian scientists were quickly employed by the Chinese defence industry.

In the 2004 global innovativeness ranking, China was in 24th position. In 2009, it was in 6th position and this year, it could be 4th or 5th. It aims to be on a par with the US by 2040-45. Till 1997-98, its science and technology were below the level of India, but it made this the key to development. Now it boasts of the J10, reverse-engineered Israeli Lavi and its own stealth J20 or fifth generation fighter on a par with the US’ F-22.

For India, dependence on foreign fighting equipment will always keep it on a shaky wicket and make it incapable of sustaining a long-drawn war. DRDO, HAL and a host of ordnance factories put together cannot produce any frontline weapon fighting system. Now with the government talking of FDI with suitable offset arrangements, defence manufacturing capability will come to India. This will not only allow Indian manufacturing to sustain the demands of the three services but it will be able to export defence equipment and arms to other countries.

Our defence manufacturing set-up and ordnance factories have been performing rather modestly in this field due to export restrictions on the Ordnance Factory Board, but still, small arms and ammunition, spares, chemicals, explosives, parachutes, leather and clothing have been exported to Thailand, Indonesia, Malaysia, Sri Lanka, Bangladesh and some European and African countries. However, after the Modi government came to power, there was a change in the export policy and its figures for the Indian defence industry jumped by 700 percent in the first two years. However, these weapons and equipment are not of the frontline category the Indian armed forces were demanding.

The government must invite major industrial houses to take up defence manufacturing. This will involve the Tatas, Reliance, Birla and a few others and they should get special facilities and foreign collaboration. With the right amount of money put into R&D, the results could be better than what China has achieved. If this step is taken, then all the requirements associated with securing our border with China would be achieved and India could become a regional supplier and exporter of arms and weapon systems.

The official Chinese military budget, announced in May 2020, was $178.6 bn, a 6.6 percent increase from the 2019 budget of $177.5 bn. Compare this to India’s defence budget of only $65.86 bn. At least 3 percent of our GDP should be allocated for defence from the approximately 1.52 percent it is now. This would allow India to be prepared to face a two-front war. And indigenisation will be the key in such a situation.