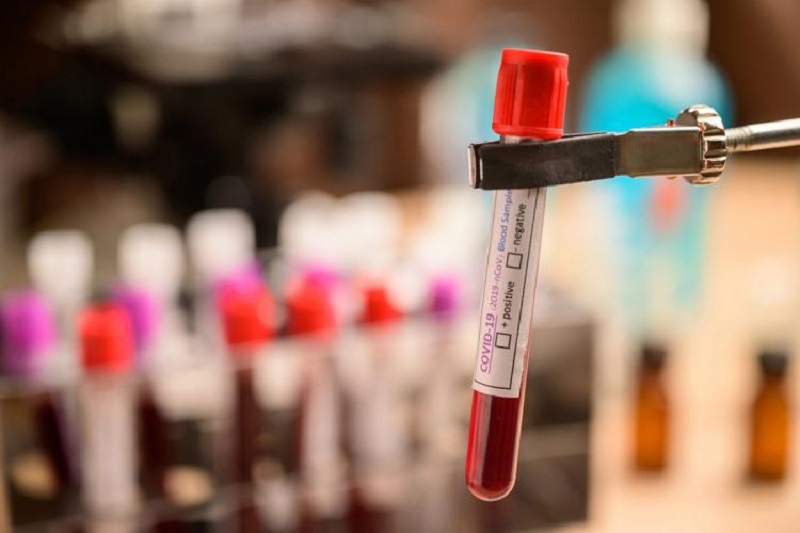 The Assam government has offered various incentives for people to donate plasma in a bid to rein in Covid deaths. But these are illegal and unconstitutional as incentives have to be uniform and applicable to all

The right to health is a fundamental right of every citizen under Article 21 of the Constitution. The apex court in State of Punjab and Others vs Ram Lubhaya Bagga and Others held that the right of one person correlates to duty upon another individual, employer, government or authority.

The right of one is the obligation of another. Hence, the right of a citizen to live under Article 21 casts an obligation on the State. This obligation is further reinforced under Article 47 which states: “Duty of the State to raise the level of nutrition and the standard of living and to improve public health. The State shall regard the raising of the level of nutrition and the standard of living of its people and the improvement of public health as among its primary duties and, in particular, the State shall endeavour to bring about prohibition of the consumption, except for medicinal purposes, of intoxicating drinks and of drugs which are injurious to health.”

By invoking provisions of the Epidemic Diseases Act and the Disaster Management Act, the government has taken upon itself an obligation and responsibility under Article 47 as part of the guarantee under Article 21 to save and protect the lives of the public at large from Covid-19.

For fulfilling its obligation under Article 47, the government can come out with any type of incentive as long as it is in the interests of society and does not harm other segments of society. In Covid times, many such incentives have been given, For example, the Karnataka government has said it will give Rs 5,000 to each plasma donor as appreciation money even as Dr Sudhakar K, Karnataka, minister for medical education, appealed to recovered patients to donate plasma and save lives.

Then on July 16, the Assam government went a step further and introduced various measures to increase plasma donation. This included state guest facility to encourage donors from other states, with the state government bearing the cost of their return air ticket. As an encouragement to those within the state to donate, a letter of recommendation would be given. Assam Health Minister Himanta Biswa Sharma reportedly said: “A Covid plasma donor’s certificate and a handwritten letter by me will be issued to those who have donated plasma cells in the state. They will be given preference over others when they will apply for government jobs or government schemes. For example, if two persons have scored the same for a government job with limited seats, a plasma donor will be given first preference for the job.”

The minister added: “One person can at a time, donate 400 grams of plasma cells that can be administered to at least two persons. Plasma cell treatment is the only mode of Covid treatment that has no side-effects and has over 90 percent effectiveness. One, who has gone through the fearful experience of being in a Covid hospital and seen the untiring efforts of the medical workers in battling it should find it in oneself as a humanitarian call to do their bit by donating plasma cells.”

He also said that if someone was at the bottom of the beneficiary list for the Prime Minister’s Awas Yojana, he would be put on top if he was a plasma donor. In government job interviews, the plasma donor would get two marks extra on producing the plasma donor certificate.

This decision may not be constitutionally and legally right as the incentive has to be uniform and applicable to all in society. For fulfilling its obligation under Article 47, the government cannot encourage people to get infected from a virus and then donate their plasma. Such incentive schemes should not be confined to people who have become sick and now are donating their plasma.

It is a moot question if people will do anything in these Covid times to get that incentive. Non-Covid patients could try to donate plasma and get fraudulent certificates that they have suffered from the illness. In India, dubious methods to get jobs and incentives are well-known.

Only symptomatic Covid patients who have recovered can donate plasma cells. These are white blood cells originating from the bone marrow and generate antibodies 28 days after recovery for three months. Further, saying that plasma saves Covid lives is not correct. There is no trial in India where plasma therapy has been given without any life-saving drugs.

Therefore, it is not only unconstitutional but also unethical to give any person extra marks just because he has donated blood for plasma therapy. Also, it is illegal and unethical to give preference to such a person in an interview over a meritorious person. By giving such incentives, the government seems to be encouraging people to spread coronavirus. Also, by inviting people from other states to Assam for plasma donation the move seems to be encouraging the breakdown of all lockdown rules imposed by state governments. Such incentives will do more harm than good, especially as Covid cases are going up in various parts of the country.

Even though the government is responsible for the health of the public under Article 47, it also has to ensure the right to equality under Article 14. This is being infringed upon by giving preference to people donating plasma. Further, such incentives also put the safety and security of the public at large at risk.

For encouraging plasma donation, the government should create more awareness. People should be encouraged to donate plasma of their own will and not due to some incentive. For blood donation, there cannot be any barter between the government and the public. At the most, appreciation certificates can be given to plasma donors, not monetary benefits or preference in government jobs or schemes.

The writer is President, Confederation of Medical Associations in Asia and Oceania, and former National President, IMA