A Recipe for Perpetual Debt? 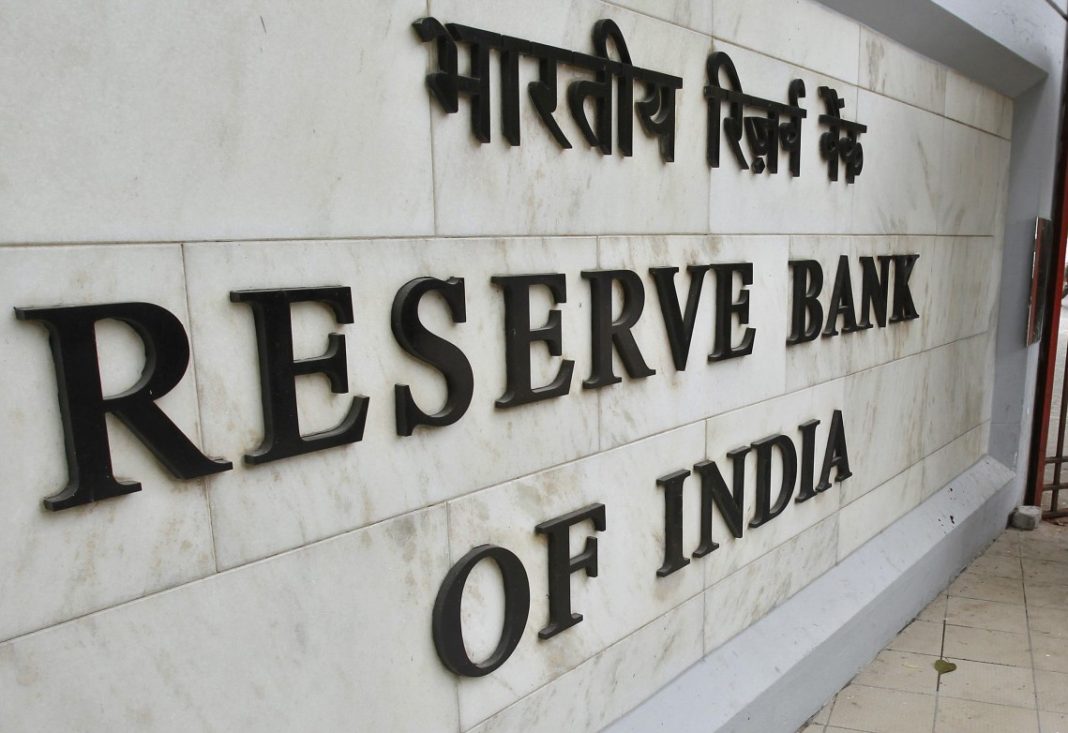 Even as the RBI allowed banks to grant a moratorium on loans, it has been found that borrowers will have to pay interest on interest. Cases have now been filed in the apex court over this unfair deal.

Following the nationwide lockdown, the RBI realised the lack of income and cash flow with citizens. It released a statement on March 2, 2020, wherein it allowed banks to grant a moratorium on all types of loans and credit card facilities for three months, payable by June 1, 2020. It also issued another circular saying that interest shall continue to accrue on the outstanding portion of term loans during this period.

Soon, banks released information through “Frequently Asked Questions”, along with warnings to customers not to avail of the scheme if they had any cash flow or reserve cash. The implementation of the relief package policy took an unexpected turn when banks levied interest on outstanding portions of term loans. They were the same that were levied when the loan agreement was started. Further, they added the compound interest accrued in these three months to the outstanding principal amount of the term loan, hence charging interest on interest.

At the end of April as the lockdown continued, a plea against the scheme was filed in the Supreme Court. In Kamal Kumar Kalia v. Union of India on April 30, 2020, Justices NV Ramana, Sanjay Kishan Kaul and BR Gavai disposed of the petition by issuing directions to the RBI to ensure the implementation of the relief package in letter and spirit.

Consequently, the RBI had a video-conference with the heads of all banks and financial institutions where the implementation of the moratorium scheme and other aspects of the economy were reviewed. Without looking into the matter of additional interest, the RBI extended the moratorium period for another three months till August 31, 2020.

Even as the lockdown continued, the Supreme Court faced immense pressure from the legal fraternity to intervene in government decisions so as to uphold the fundamental rights of citizens. On May 8, 2020, another case, Gajendra Sharma Vs. Union Of India, was taken up by the apex court. The writ petition challenged the charging of additional interest and stated that no actual relief was given to borrowers under this scheme. A notice was issued by the bench of Justices Ashok Bhushan, Sanjay Kishan Kaul and MR Shah. The RBI filed a counter-reply misunderstanding the plea to be that of waiver of interest. But the Bench said the plea was not about forced waiver, but of the additional interest charged on interest. The Bench ultimately adjourned the matter till the first week of August.

Interestingly, Deepak Parekh, the head of HDFC, stated that interest and loans are the part of contractual obligations and thus, it was unfortunate for the Supreme Court to interfere in the normal functioning of the federal bank. It has now become the duty of the apex court to make the highest authorities understand the concepts of socialism and public welfare on which our constitutional morality and values are based on. The liabilities arising out of the non-fulfilment of contractual obligations due to a force not under the control of any party should not be entrusted completely on the borrowers.

The RBI has in the past issued thorough and detailed guidelines in the case of natural calamities, segregating the policies of each type of loan and granting them on lower interest rate or considering the interest of the moratorium period as a separate term loan for a short tenure. Detailed directions were issued in 2015, 2016, 2017 and 2018 in times of drought when lakhs of farmers as well as the economy were adversely affected. Currently, when India’s GDP has dipped severely, the RBI has framed a relief package, entrusting the enforcement to respective banks and non-banking financial institutions, thus leaving it to their whims and fancies.

To explain in actual numbers, for a loan of Rs 25,00,000 contracted at the rate of 12% interest for 15 years, a borrower will normally pay Rs 29,00,756 as interest. But if the borrower avails of the moratorium due to nil cash flow, he will be charged an interest of Rs 75,752.5 for three months, which will in turn be added to the principal amount. The principal amount will then be Rs 25,75,752.5. On this, 12% interest will be charged for a further period of 15 years, making the total interest payable as Rs 29,88,652. In other words, for a borrower to avail of the package granted for his own relief for three months, he has to pay an additional amount called interest on interest, which shall amount to Rs 87,896. This is a rise of 3.03% in the total interest payable in this case. In the revised guideline of six months moratorium now, the principal amount will rise to Rs 26,53,800 and the additional payment on the entire loan will be Rs 1,78,455. This is a raise of 6.15% in the total interest payable.

Seeing the present economic conditions, there is speculation that the moratorium is likely to be extended till the end of the year. This, in turn, will lead to quite a high amount of burden on the borrower for no fault of his.

A person who avails of the moratorium scheme becomes an injured party by paying a high amount of additional interest. On the other hand, a person having a little cash flow and who chooses to pay EMIs ends up spending his last penny on paying the loan instalments which he contracted during normal circumstances for repayment. Moreover, seeing the present financial condition of many borrowers, they will have to opt for the scheme. This could lead to non-performing assets due to the non-capacity of borrowers to repay EMIs.

The government will have no option but to intervene as it is the custodian of the rights of citizens. It preserves the right as well as responsibility to ensure that relief schemes are available and accessible to all. It is the duty of the Supreme Court to make sure that the first stakeholder of the Constitution, ie., the people of the country, are protected, especially if any policy decision affects their rights. The basic principle of the Constitution is to secure economic justice for every individual of the country.

A country can flourish only if it views all its citizens together as equals. As the biggest democracy of the world faces the coronavirus crisis, faith has been placed in the highest authorities of the land to not lose the values of the Constitution. Will they be worthy of that faith?

—The writer is a Supreme Court lawyer