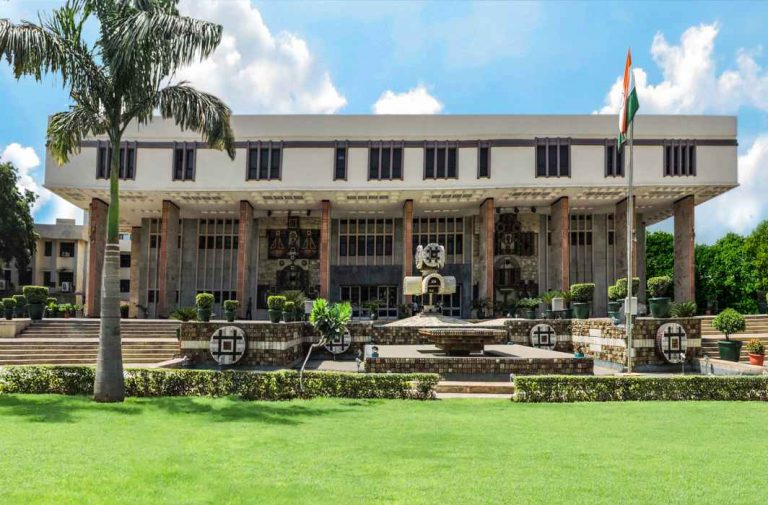 The Delhi High Court on Thursday (May 17) issued non-bailable warrants (NBW) against two students belong to the Delhi University Students’ Union (DUSU) for not appearing before the court despite repeated summons.

Today, 16 students appeared before the court.

The bench of Acting Chief Justice Gita Mittal and Justice C Hari Shankar noted that despite repeated orders the said candidates have failed to make their appearances hence an NBW be issued against them.

The matter pertains to the cancellation of DUSU elections for not following the guidelines issued by the Election Committee of not defacing public property in the  university election.

On the last date of hearing (April 27), the DMRC counsel field an affidavit provided the estimate costing Rs 16 lacs for removing the defaced properties of DMRC for refurbishment. Court issued bailable notices to the students who were not present. Court also ordered DUSU to take preventive and remedial measure against the defacement. The exercise must be completed in two weeks.