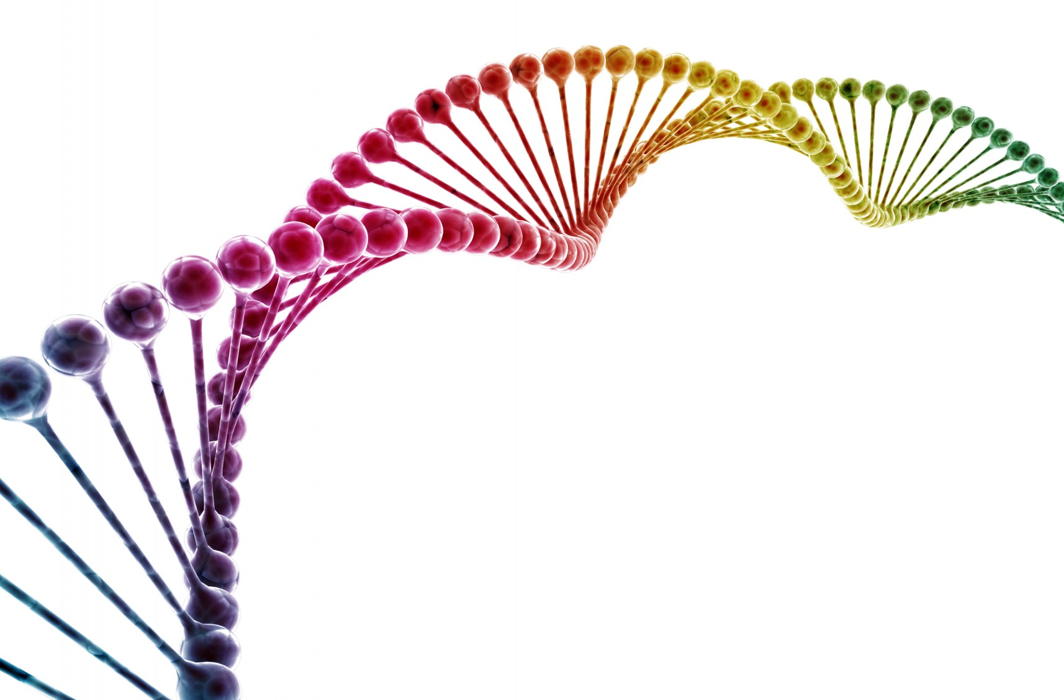 The Supreme Court bench headed by Chief Justice Dipak Misra on Tuesday (May 1) disposed of a petition regarding DNA profiling of unidentified dead bodied on the assurance by the Centre that the bill will be introduced in monsoon session of Parliament.

Lokniti Foundation filed this writ petition before the Supreme Court, seeking directions to address the issue of thousands of unclaimed dead bodies reported annually and maintain a DNA profiling of the dead bodies before disposal of the same, to aid in their identification by family members.

The Court observed: “The legislature is the competent authority to address the concerns regarding unidentified dead bodies and missing children. The relevant legislation may be brought into force as expeditiously as possible. Liberty is granted to the petitioners to approach this court as and when any need arises in the future.”

The court further observed that the writ of mandamus could not be issued to the Legislature for the enactment of any legislation.

Initially the Court issued notices to the central government.

An affidavit has been filed by the Department of Biotechnology, Ministry of Science & Technology, Government of India on the direction of the court and stated that the department is piloting human DNA profiling Bill, the objectives of which is to establish a National DNA Data Bank, a DNA Profiling Board and the use of DNA profiles for specified purposes and for matters connected therewith or incidental thereto.