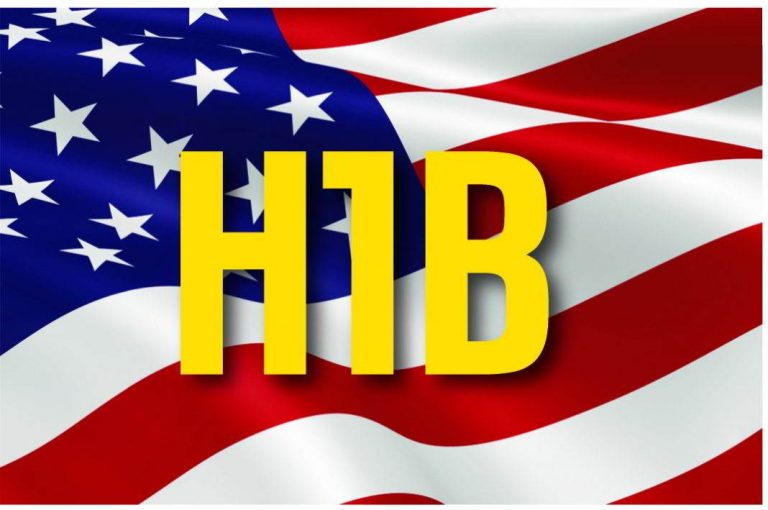 The punishment was for her involvement in and executing an
H-1B visa fraud scheme, announced US Attorney Brian J Stretch and US Immigration and Customs Enforcement’s (ICE) Homeland Security Investigations (HSI) Special Agent in Charge Ryan Spradlin, say reports.

It has been said that she has pleaded guilty on three counts of visa fraud on July 19, 2017. In addition to the prison term Aiyaswamy has to pay a fine of $10,000, plus a two-year period of supervised release.

Judge Koh ordered the defendant to self-surrender by on February 14, 2018.

According to her plea agreement, Aiyaswamy admitted that between April 2010 and June 2013 she made numerous false statements and submitted over 25 fraudulent documents to the United States Citizenship and Immigration Services (USCIS) to obtain H-1B non-immigrant classifications for skilled foreign workers.

On December 3, 2015, a federal grand jury had indicted Aiyaswamy, charging her with 34 counts of visa fraud.