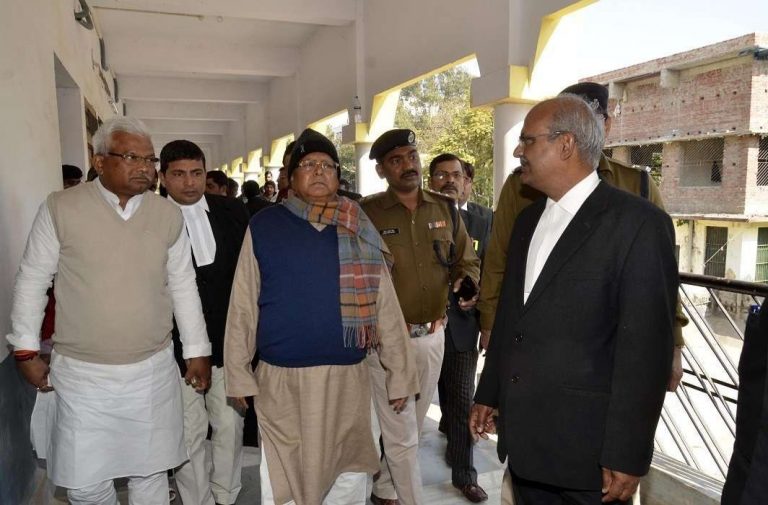 Patiala House Court special judge Arvind Kumar granted more time to the CBI for the procurement of sanctions against the accused — Lalu Prasad Yadav, Rabri Devi, Tejaswi Yadav and others in the IRCTC tender scam on Friday (April 18). The court directed the CBI to file all the related documents by the next date of hearing, May 9.

The matter is related to the alleged corruption in handing out a management contract for two IRCTC hotels to a private company. This happened during Lalu’s tenure as Railway Minister (2004-2009). It was alleged that he illegally handed over maintenance deals of two IRCTC hotels, that is, BNR Ranch and BNR Puri to Sujata Hotel, a private firm owned by Vinay and Vinay Kochar.

The CBI claimed that in return of this deal Lalu Prasad Yadav got three acres of prime land through some benami company.

The agency first summoned Lalu and his son to appear for questioning on September 11 and September 12. The father-son duo later sought more time to appear before the CBI. On July 7, 2017, the CBI had filed an FIR against Lalu. On the same day, the agency also raided 12 locations linked to Lalu and his family members in Patna, New Delhi, Ranchi and Gurgaon.