Home Top News of the Day Breaking News Matter pertaining to pensions related to incumbent MPs, MLAs will be decided... 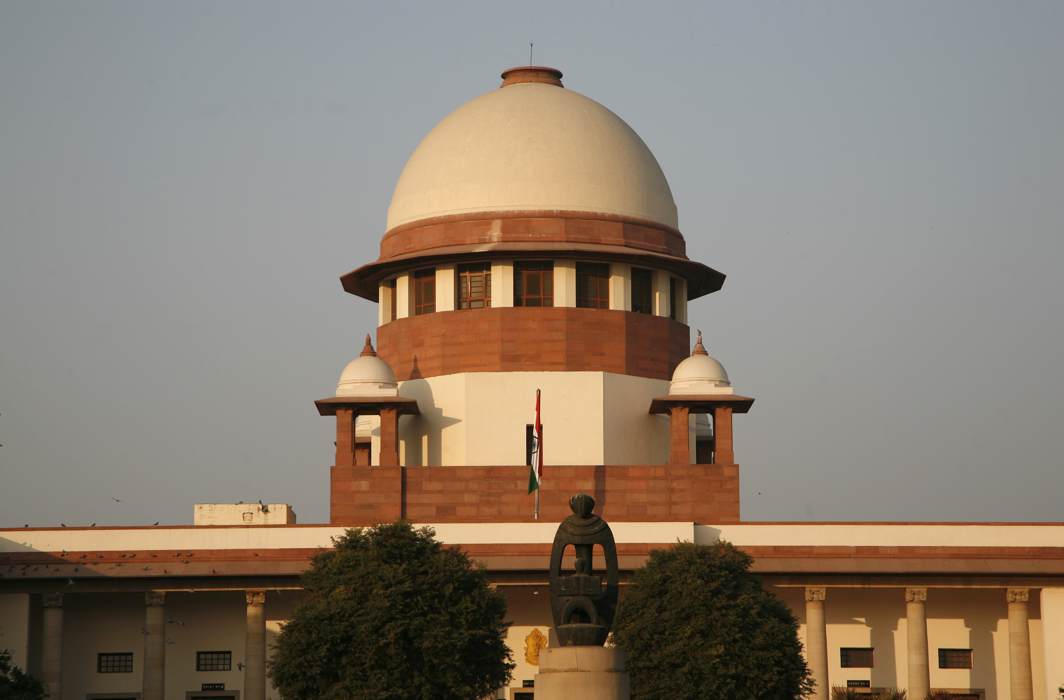 The Supreme Court on Tuesday (January 30) said that pension-related matter pertaining to incumbent MPs, MLAs will be decided first, then the matter relating to pension and allowances of retired MPs, MLAs would be heard.

The bench comprising of Justice J Chelameswar and Justice Sanjay Kishan Kaul gave the order on the plea seeking quashing of pension and allowances to the retired MPs, MLAs.

The plea argues that there is no rule which says that the retired MPs, MLAs are entitled for lifelong pension.

In the petition, the NGO Lok Prahari argues that there is no provision for travel allowances for the Supreme Court and the High Court’s present judges and their families, even if they are going on official travel.

The NGO further argues that governors are also not entitled for pension while the former MPs, MLAs avail this facility. The NGO further reasons that since the retired MPs, MLAs are not representing the public therefore the system should be abolished.

The bench posted the matter for next hearing to February 20.