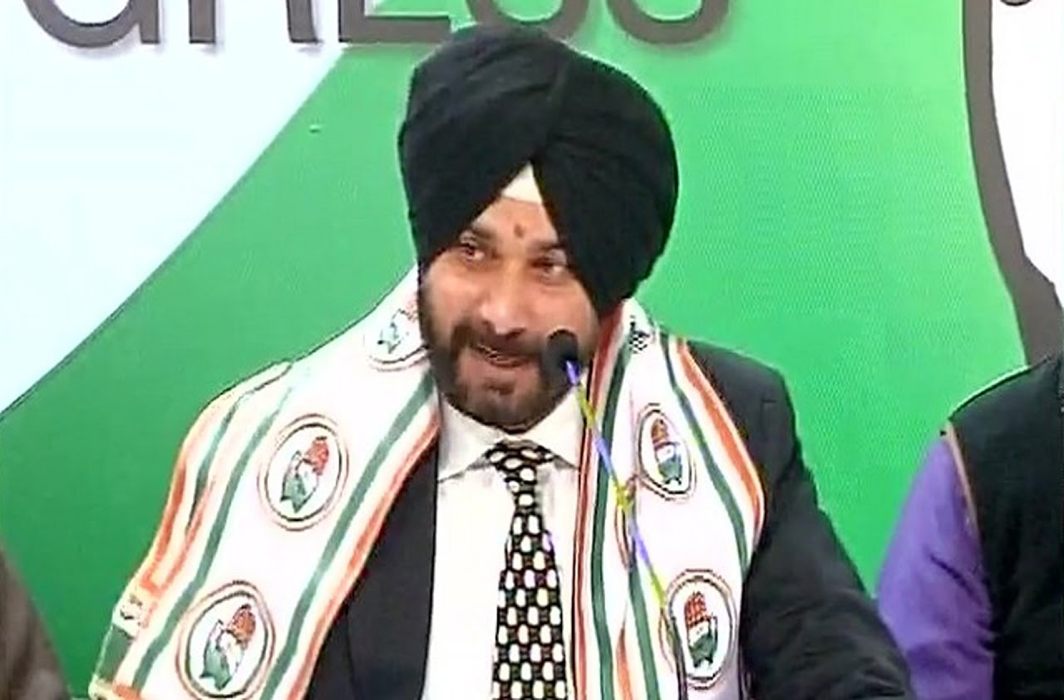 The Supreme Court on Tuesday (April 17) dealing with road rage case in which Punjab minister Navjot Singh Sidhu is key accused was informed by the Sidhu’s counsel that eyewitnesses’ testimonies were not credible and therefore should not be relied upon.

The hearing of the case will continue tomorrow.