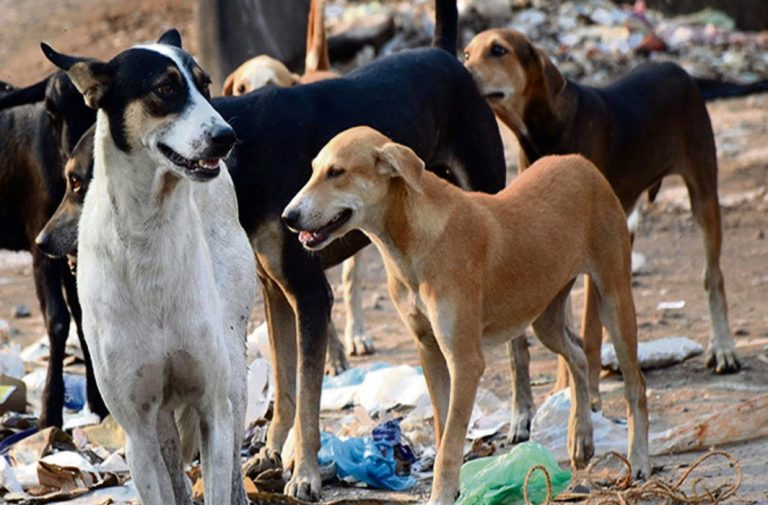 The Supreme Court on Friday (June 1) asked the Uttar Pradesh government to reply why dogs in Sitapur are being culled. The allegation is that stray dogs in Sitapur have been attacking children, and some children have allegedly died after being mauled by stray dogs.

The court has asked the government to send in its reply before the next date of hearing, which is June 8.

The court was reacting to a petition which said that there was no evidence that the children were killed by the stray dogs and that the brutal culling will have to stop. However, the DM’s press release on this also said that the deaths of children were due to dog bites.

A few days ago a photo of culled dogs being hung on display did the rounds of social media and became viral. The petition calls for action against those people who hung the culled dogs. It was also demanded that such posts be banned and should not be shared.