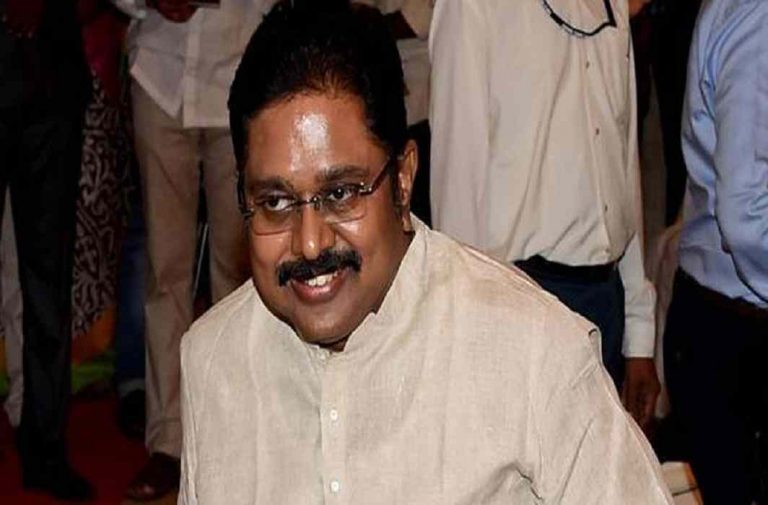 Dhinakaran had won R K Nagar bypoll as an independent candidate in December 2017.