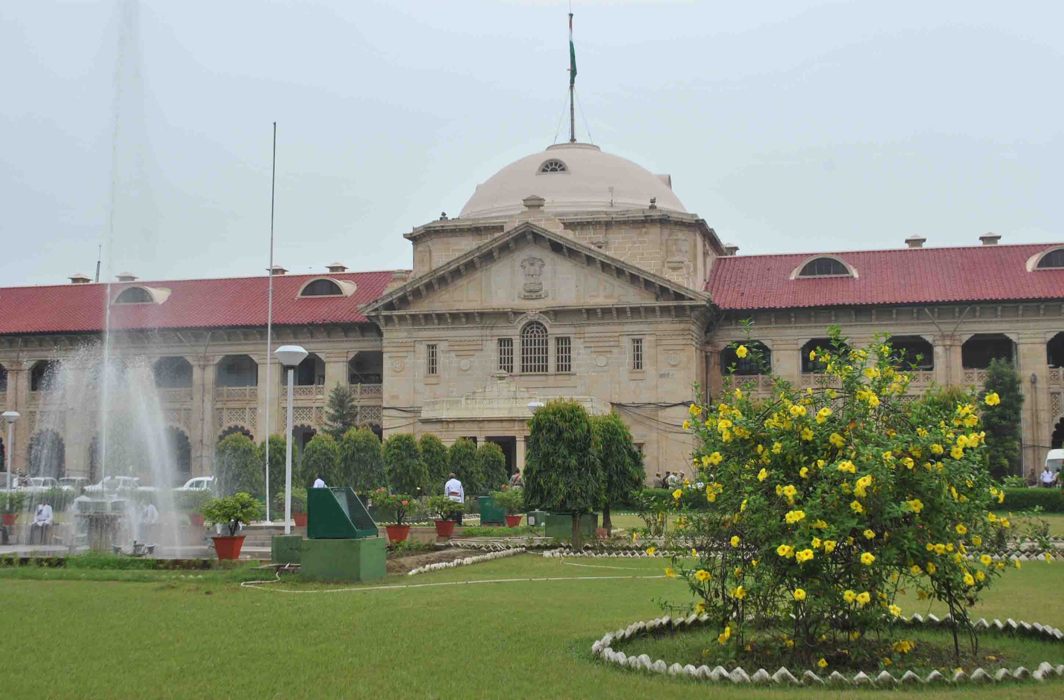 The Allahabad High Court has sought detailed information from Allahabad District Collector, Municipal Commissioner and Pollution Control Board on what steps have been taken for garbage collection and disposal during the Prayag Kumbh.

The bench comprising Justices Sunita Agrawal and Ajit Kumar also sought to know what steps were taken by the Pollution Control Board and despite a ban on the polythene why it is being sold and who should be held accountable for it.

The bench told the authorities to file reply on June 15.

The bench was acting on the PIL filed by a law student Kartikeya Agrawal along with others.

During the course of proceedings, advocate Ritesh Srivastava told the bench that the state government has banned the sale of polythene under 40 microns.

The petitioners also draw attention of the Allahabad HC order in this regard further informing that District administration was unable to implement the court order.

The matter will be heard on June 15.