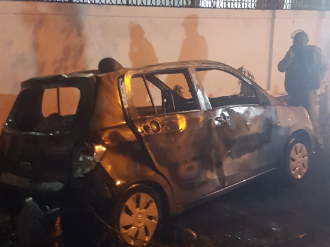 A Delhi court today granted bail to the 12 accused, who were in judicial custody in connection with the Seemapuri violence case.

The accused were released on a bail bond of Rs 20,000 each. Earlier, a Delhi court had extended the judicial custody of the accused till January 18.

On January 9, Additional session judge SK Malhotra had asked the investigation officer of the case Surendra Kumar for evidence against the accused. The officer had said that the identity of the accused could not be verified and none were identified in the CCTV footage.

On December 20, 2019, protests against the Citizenship (Amendment) Act, turned violent in Daryaganj and northeast Delhi’s Seemapuri. The protesters threw stones at the police, leaving many people including policemen injured.

Twelve people were arrested in connection with the incident. They were sent to 14-day judicial custody by Karkardooma court.