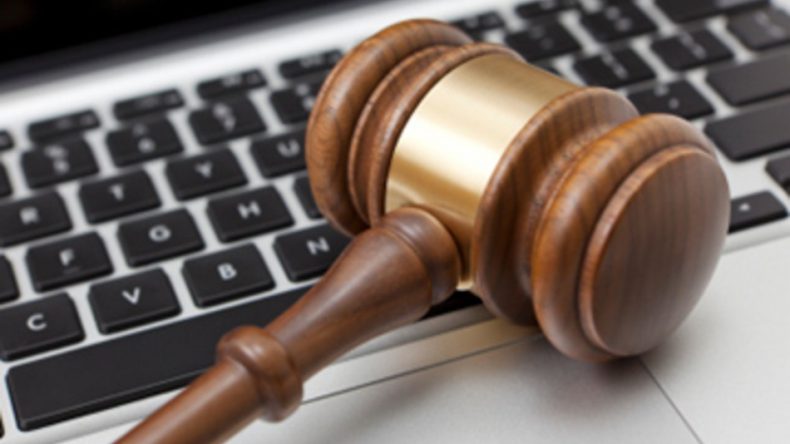 New Delhi (ILNS): A Kerala Sessions Court yesterday rejected anticipatory bail pleas of three women ‘activists’, including renowned dubbing artist Bhagyalakshmi, in connection with a case of an assault on a YouTuber.

Bhagyalakshmy and activists Diya Sana and Sreelakhmsi Arackal assaulted and abused  Vijay P Nair, a YouTuber with a considerable number of followers, in Thiruvananthapuram on September 26 for allegedly making insulting remarks against women and for having posted a video of the same on social media. A case for trespassing, theft, manhandling, and abusing was registered against the women on the basis of a complaint given by Vijay.

Following the complaint the three activists approached the court, for anticipatory bail.

Advocate K P Jayachandran, counsel for the accused, submitted that Vijay Nair made derogatory remarks against these women on social media. No theft was committed by the accused.

Additional Prosecutor N C Priyan contended that that granting bail to the accused would send a wrong message to society, pointing out that none can take the law into their hands.

“The petitioners had brought a nettle plant whose contact would cause itching on the human body. The petitioners’ intention is thus clear. They also brought an ink bottle to pour on him and thereby humiliate him by capturing the incident and they published the same through social and other media immediately after the attack with mala fide intention,” noted Sessions Judge N Seshadrinathan.

“The accused cannot replace the law with their physical strength and they have done an uncultured act. Court has the responsibility to maintain law and order and it cannot withdraw from that responsibility.”

Disposing of the petition, the court said one cannot take the law into the hands by using force and the behavior of the three was not acceptable and denied their prayer for anticipatory bail.