According to the petition, Khattar reportedly said in the video: “To create 500- 500-1,000 volunteers in every district of north and west Haryana, and be ready to face sticks, imprisonment, which will make you big leaders.”(translation) 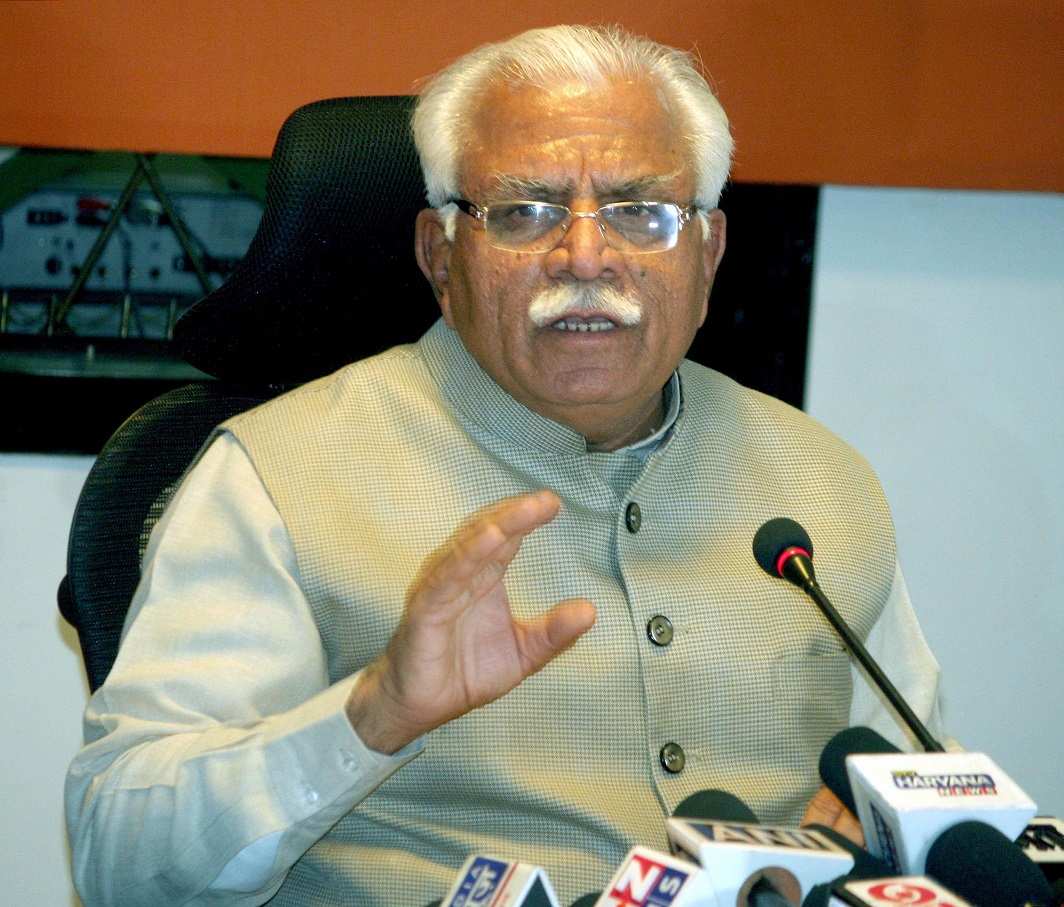 An advocate has filed a petition seeking the registration of an FIR against Haryana Chief Minister Manohar Lal Khattar at the Rouse Avenue Court for inciting BJP workers to use criminal force against protesting farmers.

The petition has been filed by Advocate Amit Sahni on the basis of a controversial video of Khattar. According to the petition, Khattar reportedly said in the video: “To create 500- 500-1,000 volunteers in every district of north and west Haryana, and be ready to face sticks, imprisonment, which will make you big leaders.”(translation)

“The contents of the videos make it abundant clear that the accused has committed offence under Sections 109, 153, 153A and 505 Indian Penal Code (IPC) by wantonly giving provocation with intent to cause riot, promoting enmity between different groups on grounds of religion, race, place of birth, residence, language, etc., and doing acts prejudicial to maintenance of harmony and making statements conducing to public mischief under section 109, 153, 153 A, 505 IPC,” read the petition.

The petition avers that previously the Haryana CM had made a statement in September 2019, where he had threatened an individual by stating, “I will chop your head off”, and recently a Haryana IAS officer Ayush Sinha made a controversial statement to “break heads” of farmers.

The petition further states: “No one is above the law, and that the law applies to everyone equally, regardless of anyone’s rank or position and the accused ML Khattar deserves to be punished as per law of the land particularly to ensure that no political party could promote hate, violence and enmity amongst class of people favourable to their political agenda.”