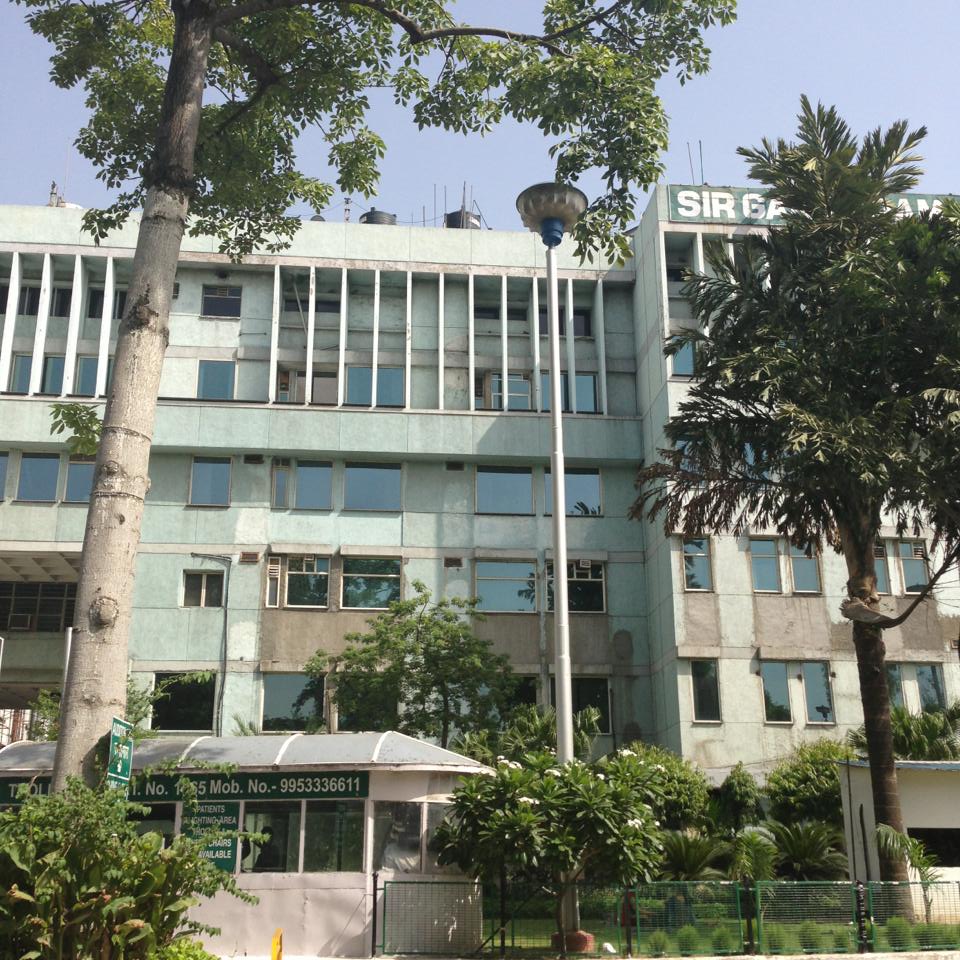 Advocate Ashok Agarwal has raised the unnecessary harassment of a poor patient, a child of 7 at that, at Sir Ganga Ram Hospital who asked the boy’s mother to procure a referral letter from another hospital.

The boy, Mohan, is the son of a construction worker who holds a Labour Card issued by the Delhi government under the provisions of Building and Other Construction Workers Welfare Act, 1996 read with Delhi Rules. He was denied free treatment by Sir Ganga Ram Hospital, said Agarwal in a letter to the Principal Secretary (Health), Government of NCT of Delhi.

While advocating for the rights of the economically weaker section, advocate Ashok Agarwal says, “That Sir Ganga Ram Hospital by forcing the aforementioned EWS patient to provide the reference/referral letter from Delhi Govt. Hospital is nothing but unwarranted illegal and unjustified harassment to a poor patient and denial of free treatment in violation of Supreme Court and Delhi High Court Orders.”

Excerpt from the relevant clause (11) from the minutes of the meeting dated 17.10.2017 is reproduced herein below for reference: “Any patient having monthly family income less than the minimum wages of an unskilled worker presently Rs 13,350 is eligible for availing free treatment.”

“My understanding of DHS Guidelines is that a patient having labour card issued either by Govt. of Delhi or Govt. of India under the provisions of Building and Other Construction Workers Welfare Act, 1996 is as good as patient having Food Security Card and is eligible to free treatment under the EWS category and no reference or recommendation for free treatment is required from any Government Hospital,” Ashok Agarwal submitted further.

Yesterday, when Mohan’s mother Manju approached Sir Ganga Ram Hospital and produced before them a copy of labour card identifying them as Building and Other Construction Workers, the hospital denied free treatment under the EWS category saying they have to be referred to their hospital by Joshi Memorial Hospital, Karol Bagh, New Delhi (Delhi Govt.), though the same was not required in terms of the decision taken in the meeting held on 17.10.2017

Now, the child is being given the required treatment following his intervention.