In support of the residents, the Kerala Assembly passed a resolution seeking the recall of Patel and in protest, over a dozen BJP leaders from Lakshadweep quit the party last week protesting against the sedition charges slapped on Sultana. 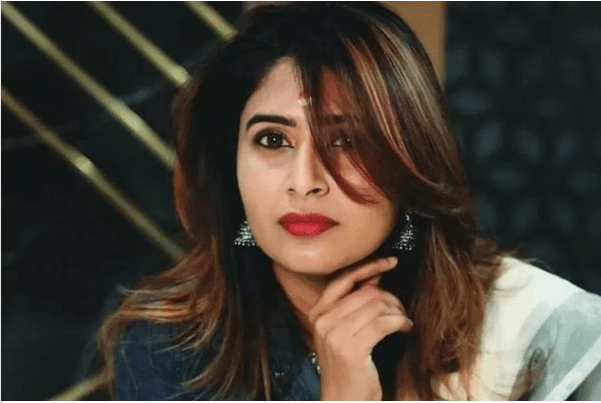 The Kerala High Court on Thursday granted interim protection from arrest for a week to Aisha Sultana, the filmmaker from Lakshadweep, who has been charged with sedition for her bio-weapon remark in a TV debate earlier this month.

A single-judge bench of Justice Ashok Menon directed Sultana to appear for questioning as required under the law. The court also reserved its verdict in Sultana’s anticipatory bail plea.

She approached the Court seeking protection in the FIR registered by Kavaratti Police Station under Section 124A (sedition) and 153B (acts against national integration) of the Indian Penal Code. The FIR is based on a complaint by a BJP worker against the alleged remarks made by Aisha Sultana during a debate on a TV show in which the government had alleged that she said the government has unleashed a bio-weapon against the inhabitants of the islands.

She made the comments during a debate telecast by a Malayalam news channel on June 7.

Aisha Sultana has defended herself and said she did not attack the country or the Union government. In a Facebook post,  she clarified that she was referring to some decisions of Administrator Praful Patel which had infuriated local people. Despite popular sentiment, he continues to antagonise people, she said. In the post, Sultana said as a local resident she has every right to criticise him.

Aisha Sultana was seeking pre-arrest bail in the FIR registered by Kavaratti Police under Section 124A (sedition) and 153B (acts against national integration) of IPC on the basis of a petition lodged by the BJP’s Lakshadweep unit president C Abdul Khadar Haji.

BJP leader C. Abdul Khadar Haji’s police complaint came after she called Patel a bioweapon deployed by the Centre against the people of Lakshadweep. Patel’s orders have triggered a controversy in the state and elsewhere. Many see the new orders as antithetical to the way of life in Lakshadweep, a Muslim majority area.

In support of the residents, the Kerala Assembly passed a resolution seeking the recall of Patel and in protest, over a dozen BJP leaders from Lakshadweep quit the party last week protesting against the sedition charges slapped on Sultana.

There are three draft provisions that propose to develop the island as a major tourist destination, goonda act and a plan to restrict slaughter of cows in the territory.