The FIR against Mirzapur web series was lodged under Sections 295-A, 504, 505, 34 IPC and 67-A of Information Technology Act, Police Station Kotwali Dehat, District Mirzapur. 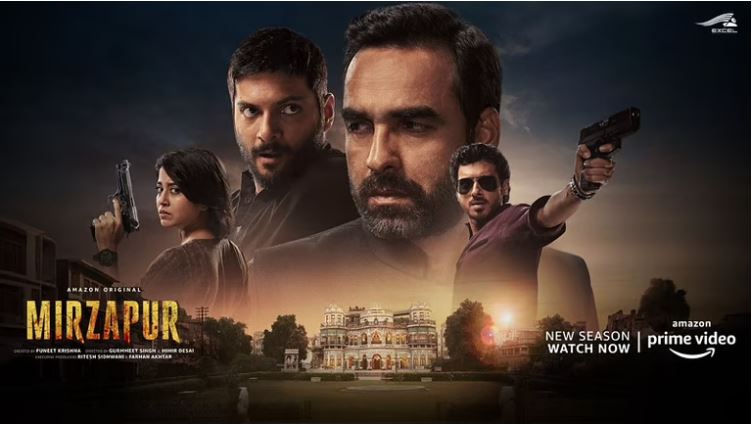 The Allahabad High Court on Friday while granting relief to actors Farhan Akhtar and Ritesh Sidhwani, producers of the Mirzapur web series of Amazon Prime Video, has stopped the coercive action against them under the FIR lodged in Mirzapur Kotwali village and issued a notice on the Petition from the State Government and the reply is sought in three weeks.

The division bench of Justices Manoj Kumar Gupta and Subhash Chand passed this order while hearing a Criminal Misc Writ Petition filed by Ritesh Sidhwani And Another.

In this case FIR was lodged under Sections 295-A, 504, 505, 34 IPC and 67-A of Information Technology Act, Police Station Kotwali Dehat, District Mirzapur.

In the FIR lodged against the Petitioners, the web series has called for action to hurt religious, social and regional sentiments, spread disharmony among communities, and promote illegal relations.

Petitioner said that the series are fictitious. It is clearly mentioned in the Disclaimer. The Court considered the matter and sought a response from the opposition.