In 2017, singer Sonu Nigam had objected to the use of loudspeaker for Azaan and stirred up a row on social media. 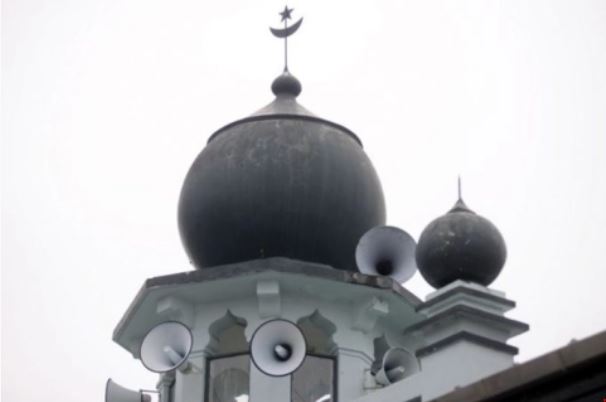 Referring to an Allahabad High Court judgment, Srivastava said action be taken to prevent the mosque concerned from using loudspeaker for Azaan.

In her letter, Srivastava said that every day in the morning at about 5.30 am, her sleep is disturbed due to loud Azaan on the mic in the surrounding mosque that results in a headache throughout the day and causing losses in work hours. Srivastava said she is not against any religion, caste or creed and said the Maulvi, who performs the Azaan, may perform it without the PA system so that others are not disturbed. Even during Ramzan, the Maulvi announces Sehri at 4 am. This practice also creates disturbance to other people, she said.

DIG Sarvashresth Tripathi and DM Bhanu Chandra Goswami confirmed that they have received such a letter. The authorities said the issue is being addressed as per the law.

In January 2020, the Allahabad High Court had ruled that no religion advocates the use of loudspeaker for worship. The petitioner had challenged an administrative order in the Jaunpur district of Uttar Pradesh where use of loudspeaker for Azaan had been banned. The high court had said that no religion prescribes that prayers are required to be performed through voice amplifiers or by beating drums if there is such a practice, it should not adversely affect rights of others, including that of not being disturbed. The High Court had cited a Supreme Court judgment which had ruled that the freedom to practice religion was subject to public order, morality and health.

In 2017, singer Sonu Nigam had objected to the use of loudspeaker for Azaan and stirred up a row on social media.

Taking note of such complaints, the Karnataka Waqf Board had issued a circular on March 9 to all mosques and dargahs in the state, prohibiting use of loudspeakers between 10 pm and 6 am for Azaan. In the circular, the board said, the ambient noise level around these structures has deleterious effects on human health and the psychological well-being of people.

The Waqf Board, however, made it clear that the circular should not be seen as a ban on Azaan and the decision to ban loudspeaker at night was to prevent noise pollution. The circular said any violation will invite a penalty.