The cabinet’s decision to approve the Bill allowing abortion up to 24 weeks will give an impetus to the reproductive rights of women and save them much physical and mental trauma. 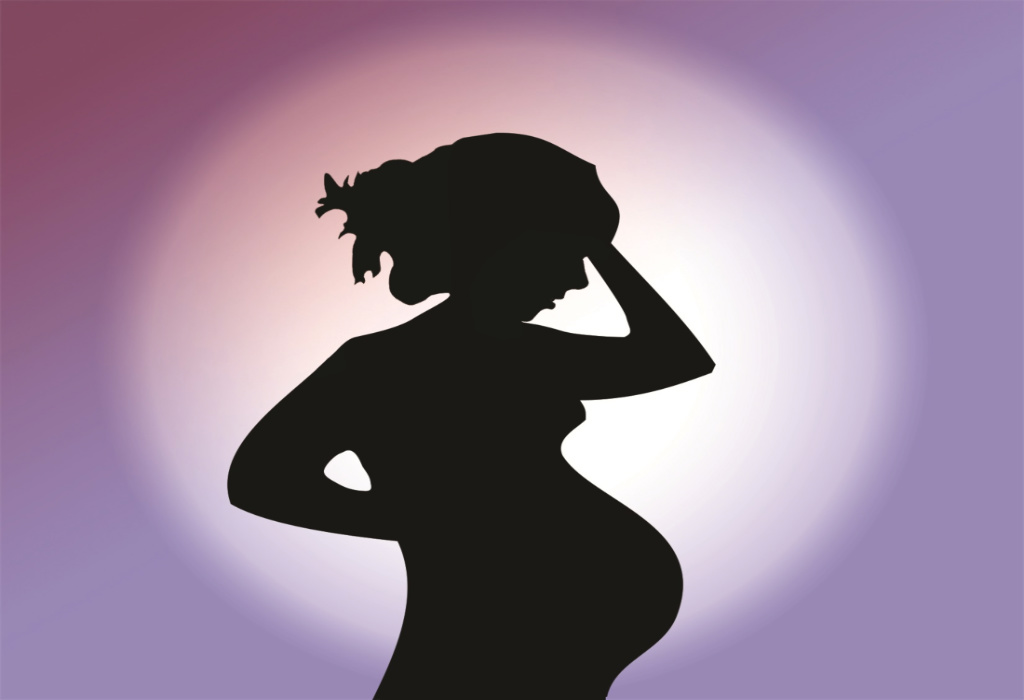 In a far-reaching move, the Union cabinet approved the Medical Termination of Pregnancy (Amend­ment) Bill, 2020, to increase the upper limit for termination of a pregnancy from 20 weeks to 24. It also extended the contraceptive-failure clause for termination to include “any woman or her partner” in place of the present provision for “only married woman or her husband”.

The MTP Act, 1971, mentions when pregnancies may be terminated by registered medical practitioners. It says that a pregnancy may be terminated by a doctor when its length does not exceed 12 weeks or where it exceeds 12 weeks but not 20 weeks. But in these circumstances, not less than two registered medical practitioners should be of the opinion that the continuance of the pregnancy would involve a risk to the mother or substantial risk that the child may be born with such physical or mental abnormalities as to be seriously handicapped.

This includes circumstances where the pregnancy is alleged by the pregnant woman to have been caused by rape. The anguish caused by such a pregnancy shall be presumed to constitute a grave injury to the mental health of the woman. It also includes cases where a pregnancy occurs due to failure of any device or method used by a married couple for the purpose of limiting the number of children. This too would cause anguish to the pregnant woman.

The health ministry made the first move towards raising the ceiling from 20 weeks to 24 weeks in July 2019 when, in an affidavit submitted before the Delhi High Court, it said the process for amending the MTP Act was under consideration.

It was in 2018 that a parliamentary panel had recommended permitting abortions until 24 weeks of pregnancy and allowing unmarried women to medically terminate pregnancies to prevent them from turning to “fake clinics” that perform unsafe abortions. The panel cited a research paper in The Lancet Global Health, which said that 15.6 million abortions were carried out in India in 2015. Of these, 11.5 million took place outside health facilities.

In view of the rising incidence of unsafe abortions in India, the parliamentary panel said in its report: “A woman must seek legal recourse if the pregnancy has gone over 20 weeks to terminate the pregnancy. The judicial process isso slow that the victim’s pregnancy more often than not crosses the legal limit and she is unable to get the abortion done, thus pushing her further to the shoddy and shabby dealings of quacks in both rural and urban areas of our country.”

The Supreme Court has frequently intervened and passed orders allowing abortions when the pregnancy is more than 24 weeks. In 2017, it had permitted a 22-year-old woman in her 24th week of pregnancy to undergo abortion after medical reports found the foetus to be without a skull. As per the draft law, a healthcare provider may, “in good faith”, decide to allow abortion between 20 and 24 weeks if, among other conditions, the pregnancy involves substantial risks to the mother or child, or if it is “alleged by the pregnant woman to have been caused by rape”.

The draft law also considers the reality of a massive shortage of both doctors and trained midwives, and seeks to allow Ayurveda, Unani and Siddha practitioners to carry out abortions, albeit only through medical means, and not surgical ones. It also recognises that the anguish caused by pregnancy resulting from rape “may be presumed to constitute a grave injury to the mental health of the pregnant woman”, and that such an injury could be a ground for allowing abortion.

Those for the amendments, including the Indian Medical Association and the Federation of Obstetric and Gynae­cological Societies of India, say that it is in favour of the reproductive rights of women as many of them in India come to know about their pregnancy usually after five months, especially unmarried ones. Once amended, it will give more flexibility for women to abort.

It is a fact that foetal abnormalities show up only by 18 weeks. This makes the two-week window after that too small for parents to take the difficult call on whether to keep the baby. Currently, women wanting abortions after 20 weeks are made to approach the court and go through all kinds of trauma. The proposed changes will, therefore, give them much-needed relief and save them huge expenses.

The draft also has provisions to strengthen access to safe abortion services by increasing the type of providers permitted to conduct an abortion after being appropriately trained. While the gestation limit has been increased to 24 weeks for vulnerable categories, there is no such limit in case of diagnosis of severe foetal abnormalities. However, the woman must seek permission from two doctors, including a government one, for the procedure. In such cases, a medical board will provide a safe pathway for abortion. The amendment will also help rape victims, ill and under-age women to terminate their unwanted pregnancy lawfully.

But there are people who say that the amendment should come with a rider that all abortions after 12 weeks (12-24 weeks) will be done in defined registered centres to prevent sex selective abortions.