The petitioner argued that till now, no action has taken place and his juniors are being promoted, denying the case of the Forest Beat Officer only on the ground that charges are pending against him 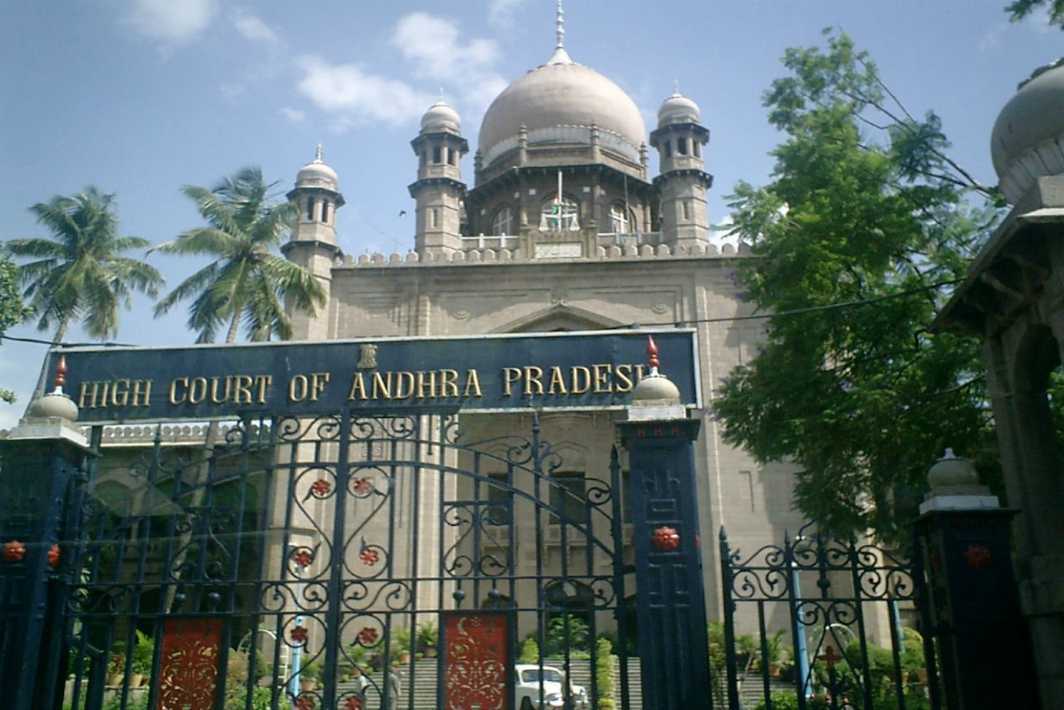 The Andhra Pradesh High Court has directed the state Forest department to consider a Forest Beat Officer for ad hoc promotion, since the charges pending against him were not grave offence and did not involve any moral turpitude embezzlement or dereliction of duty.

A Single-Judge Bench of Justice D.V.S.S. Somayajulu, while considering the petition on July 24, observed that the only allegation made against the petitioner is that he was not diligent in guarding the red sandal logs, but as noticed by the Enquiry Officer himself, the petitioner was not on duty on the day on which the alleged offence took place.

Petitioner was given a charge memo on January 14, 2019 and informed that an enquiry will be held against him. The enquiry was in fact conducted and the findings of the Enquiry Officer are to the effect that the petitioner was not even on duty on the date of alleged offence that took place.

As per the enquiry report, the incident of theft occurred on September 17, 2018 on the night of September 18, 2018. The petitioner was on night duty on September 16, 2018. Therefore, the Enquiry Officer held that the charges framed against him are not proved and he was exonerated. Thereafter, on August 16, 2019, a copy of the enquiry report was communicated to the petitioner and he also submitted an explanation to the same.

The Government Pleader does not dispute the events and the dates mentioned by the Counsel. The Enquiry Officer gave a report exonerating the petitioner is also accepted. It is also admitted that an explanation was also submitted after the enquiry was over to the notice issued.

The instructions of the Government Pleader are that on November 20, 2020, final proceedings have been commenced and they are being submitted to the Government based on the enquiry report. He also admitted that since November 20, 2020, the inquiry is still “under process”. The counter field is also to the same effect. The fact that in November 2020 further proceedings have taken place is a subsequent event brought to the notice of the Court.

Both the Counsel drew the attention of this Court to G.O. dated 20.06.1999. The  G.O. also permits the State to give ad hoc promotions also, if the offence involved does not have any moral turpitude.

Therefore, the Court opined that Petitioner should have been already considered for ad hoc promotion since the offence is not a grave offence and does not involve any moral turpitude embezzlement and grave dereliction of duty. The findings of the Enquiry Officer cannot be ignored, particularly when it held that the Petitioner was not even on duty on the day on which the alleged theft took place.

The  Bench further opined that the case of the Petitioner should be considered for promotion. The denial of the promotion in this case itself is a punishment that has been imposed despite the exoneration by the Enquiry Officer, the Judge said.

“The delay is writ large and is very clear. Therefore, there shall be a direction to the respondents to immediately consider the case of the petitioner for promotion despite the long standing and pending proceedings. It is needless to say that such promotion that is granted shall be subject to the result of the departmental proceedings”, the order reads.