The petitioner Jaffer Khan urged for urgent consideration of the recruitment matter of the Chief Investigating Officer, as there was every possibility that the matter will be delayed if directions were not issued by the Court which will cause irreparable loss and injury to the public at large. 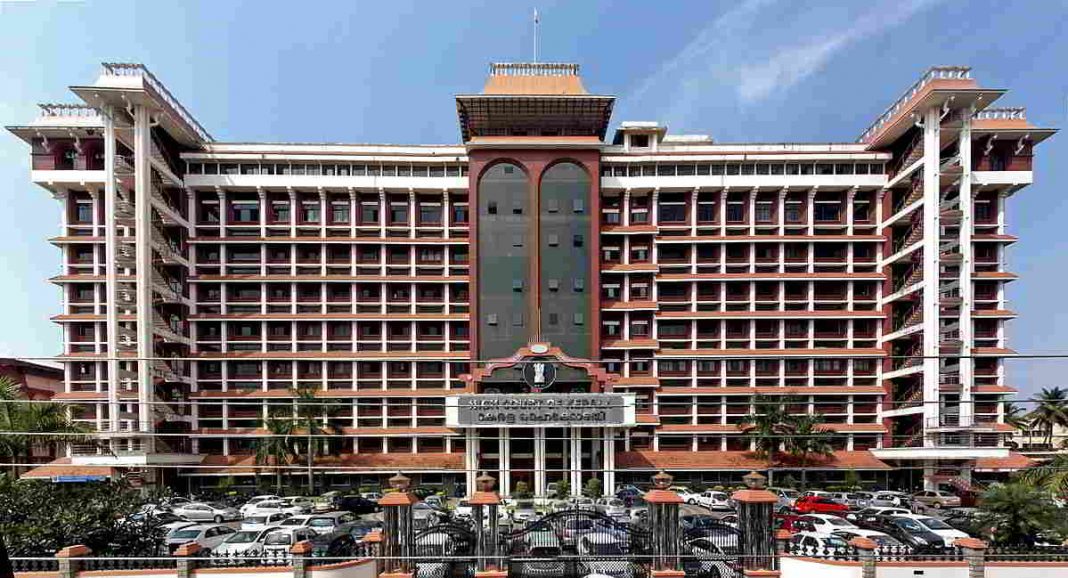 The Kerala High Court has issued notice to the Kerala government seeking its reply regarding the appointment of an independent Chief Investigating Officer to assist the State Police Complaint Authority.

The Division Bench of Chief Justice S. Manikumar and Justice Shaji P. Chaly heard a PIL filed by Jaffer Khan, who was the Advisory Committee member of the Road Accident Forum for the State and a human rights activist.

Advocate Praveen K. Joy, appearing for the petitioner, alleged that there were several government notifications published for the recruitment of Chief Investigating Officer in the State and that they have not been implemented since 2016. Section 110 of Kerala Police Act 2011 also mandated the constitution of a Police Complaints Authority, comprising State and District authorities respectively, counsel added. Unless the same is appointed, the smooth functioning of the State Police Complaints Authority was impossible, claimed the petitioner.

The petitioner further urged for urgent consideration of the matter as there was every possibility that the matter will be delayed if directions were not issued by the Court which will cause irreparable loss and injury to the public at large.

During the hearing on July 22 , the Court observed that the Secretary to Government, Department of Home Affairs, Thiruvananthapuram is already arrayed as respondent No 1. “Aravinda Kumar Babu, learned Senior Government Pleader, takes notice for the respondents. Learned Government Pleader to get instructions and file a statement or affidavit as the case may be to the averments and reliefs sought for in the writ petition,” the Court ordered while posting it for August 9.