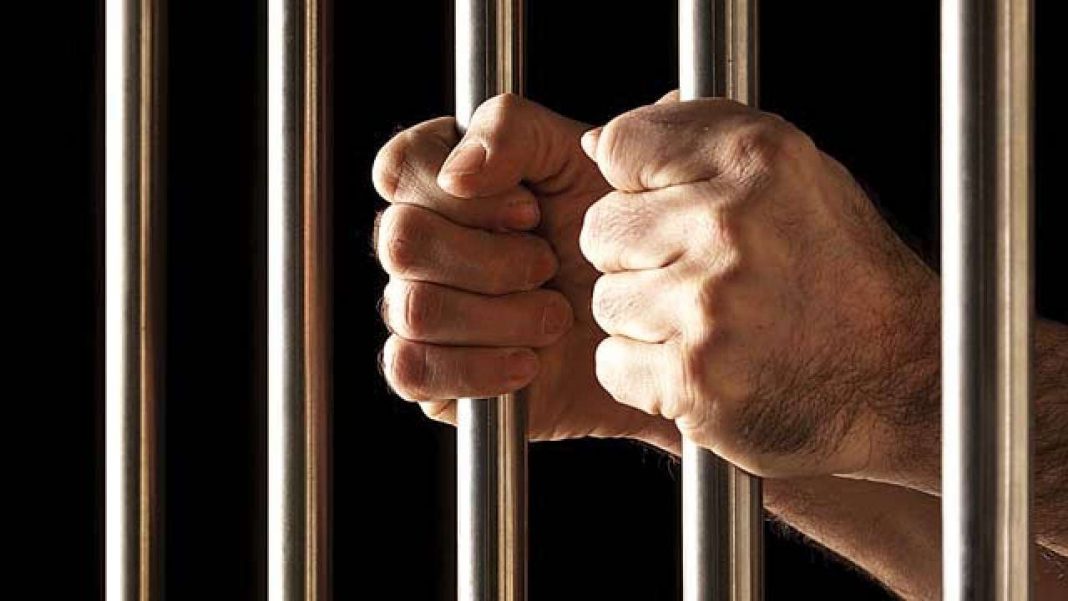 New Delhi: Another aide of slain gangster Vikas Dubey was arrested yesterday in a joint effort of the Uttar Pradesh Police Special Task Force (STF) and Kanpur Nagar Police, according to reports reaching here. The absconding criminal, Ram Singh alias Chhote Lal Yadav, was part of the shootout that had killed 8 policemen in Bikru village.

Yadav (35) was among those named in the FIR lodged for the murder, attempt to murder, rioting, voluntarily causing hurt in committing robbery and under the Criminal Law Amendment Act in connection with the incident. There was a bounty of Rs 50,000 on him.

With the arrest of Yadav, 20 people connected with the shootout have been arrested so far. Six more have been killed in ‘encounters’.