The Delhi High Court on Tuesday has granted bail to a man accused in North-East Delhi Riots that took place in February last year against the Citizenship Amendment Act, 2019 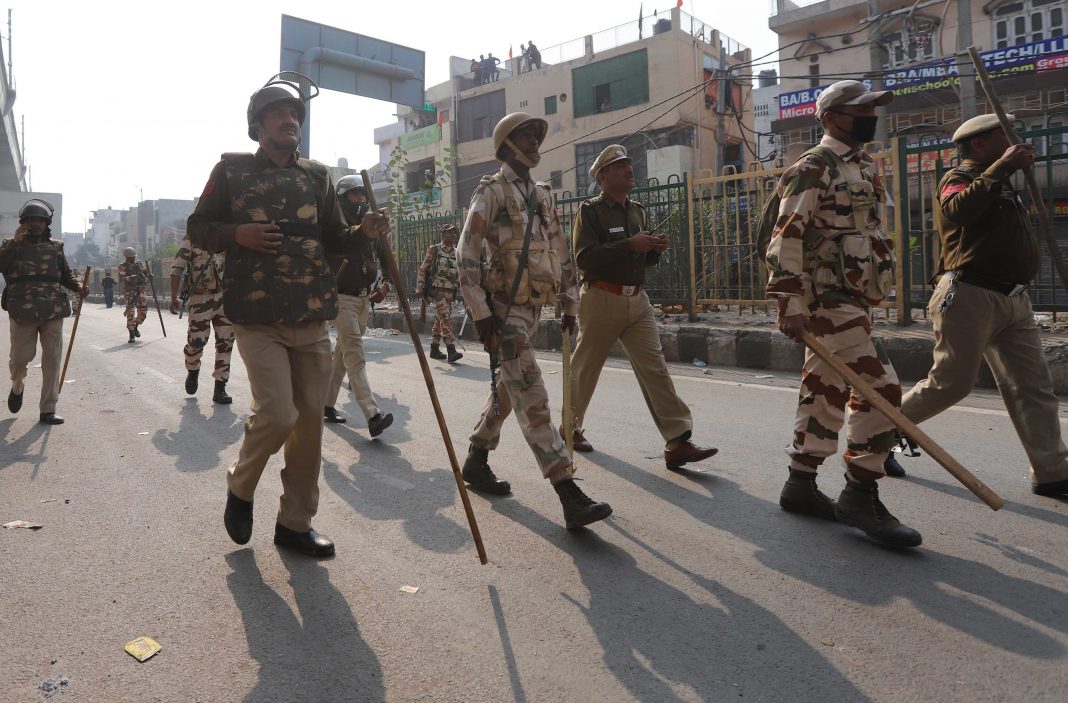 The Delhi High Court on Tuesday has granted bail to a man accused in North-East Delhi Riots that took place in February last year against the Citizenship Amendment Act, 2019, while stating that as per CDR details, he was not even in the vicinity of the violence affected area.

A single-judge bench of Justice Suresh Kumar Kait has granted him bail on the basis of an earlier judgment in Delhi Riot case of “Firoz Khan Vs State of Delhi” wherein the Court had held as under;

““…. Granting of bail at this early stage may send an adverse message in the society and such crimes should not be allowed to happen in the national capital. ….”. (Emphasis supplied)

this court is of the view that that cannot be basis for denying bail, if the court is otherwise convinced that no purpose in aid of investigation and prosecution will be served by keeping the accused in judicial custody. Prison is primarily for punishing convicts; not for detaining undertrials in order to send any ‘message’ to society. The remit of the court is to dispense justice in accordance with law, not to send messages to society. It is this sentiment, whereby the State demands that undertrials be kept in prison inordinately without any purpose, that leads to overcrowding of jails; and leaves undertrials with the inevitable impression that they are being punished even before trial and therefore being treated unfairly by the system. If at the end of a protracted trial, the prosecution is unable to bring home guilt, the State cannot give back to the accused the years of valuable life lost in prison. On the other hand, an accused would of course be made to undergo his sentence after it has been awarded, after trial.”

The Senior Counsel Khurshid appeared on behalf of the accused had submitted that there was no recovery from the petitioner which could connect him with the alleged charges in the present FIR.

On the other hand, ASG Senior Advocate S. V. Raju, had submitted that there were weapons in the hands of the accused persons, i.e. gun, stones, logs, sword, Petrol bombs, chemical bombs, iron rod etc. He said, in this case one police official was murdered and petitioner was actively involved in this being a part of unlawful assembly.