The petitioner submitted that the Uttar Pradesh and Uttrakhand governments are against the provision of Special Marriage Act, 1954 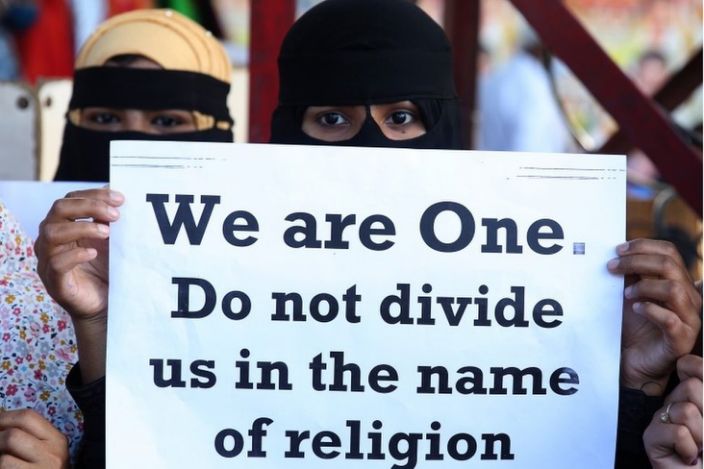 The Supreme Court on Tuesday issued notice on a plea filed by advocates Vishal Thakre, Abhay Yadav and Pranvesh, a law researcher seeking a direction to declare the ordinances The Uttar Pradesh Prohibition of Unlawful Conversion of Religion Ordinance, 2020 and the Uttarakhand Freedom of Religion Act, 2018 to be ultra-vires. The Court directed the state authorities not to give effect to the ordinances passed by the concerned governments.

The bench of Chief Justice S.A. Bobde, Justices AS Bopanna and V Ramasubramanian heard the petition. While hearing plea, the petitioners have submitted that the ordinances passed by the Uttar Pradesh and Uttrakhand governments are against the provision of Special Marriage Act, 1954 and it will create fear in the society who are not part of love jihad as they can be falsely implicated in the ordinance.