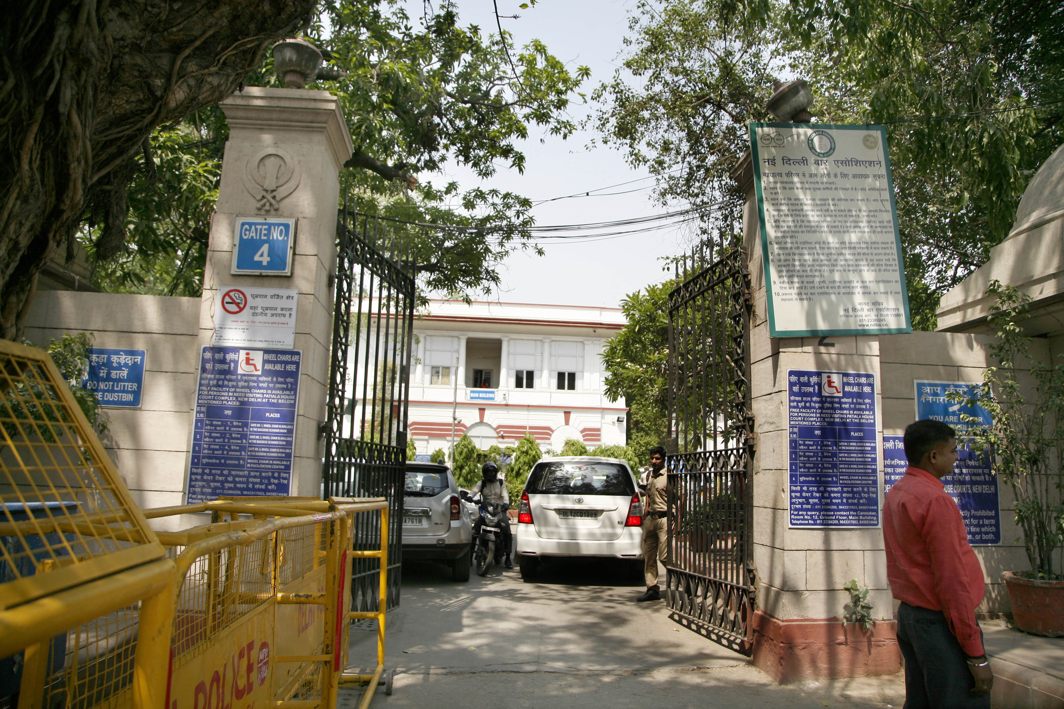 A Delhi Court on Monday has said, “The law of sedition is a powerful tool in the hands of the State to maintain peace and order in the society. However, it cannot be invoked to quieten the disquiet under the pretence of muzzling the miscreants”, while granting bail to two-accused arrested by Delhi Police under sedition charge for allegedly posting ‘sensational matter’ related to Farmers Protest.

ASJ Dharmender Rana has further noted in his order that,

The Court pronounced its order on the bail application filed by two-accused through Advocate Surendra Chaudhary, who were in judicial custody since 4th February, 2021, in connection with a Facebook post related to the farmers protest.

On the contrary, the prosecution had vehemently opposed the bail application and submitted that very serious allegations have been levelled against the applicant/accused persons. He submitted that they have not only made a sensational Facebook post with an intent to spread disaffection against the State but also committed forgery.

It was argued by the State that they have committed the offences of (i) Forgery, (ii) Spreading Rumours and (iii) Sedition.

In relation to first offence the judge said, “I fail to understand as to how come the offence of forgery is attracted in the instant case unless there is some false document, as statutorily defined u/s 464 IPC, is created by anyone.”

Rejecting the arguments put forward by the Prosecution that Facebook page created by the accused falls into the category of forgery, the Court said,

“The making of a false document is the sine qua non for the offence of Forgery. Consequently, since the prosecution failed to point out the creation of any false document in the instant case. I failed to understand as to how come the offence u/s 468/471 IPC can be invoked in the present case,”