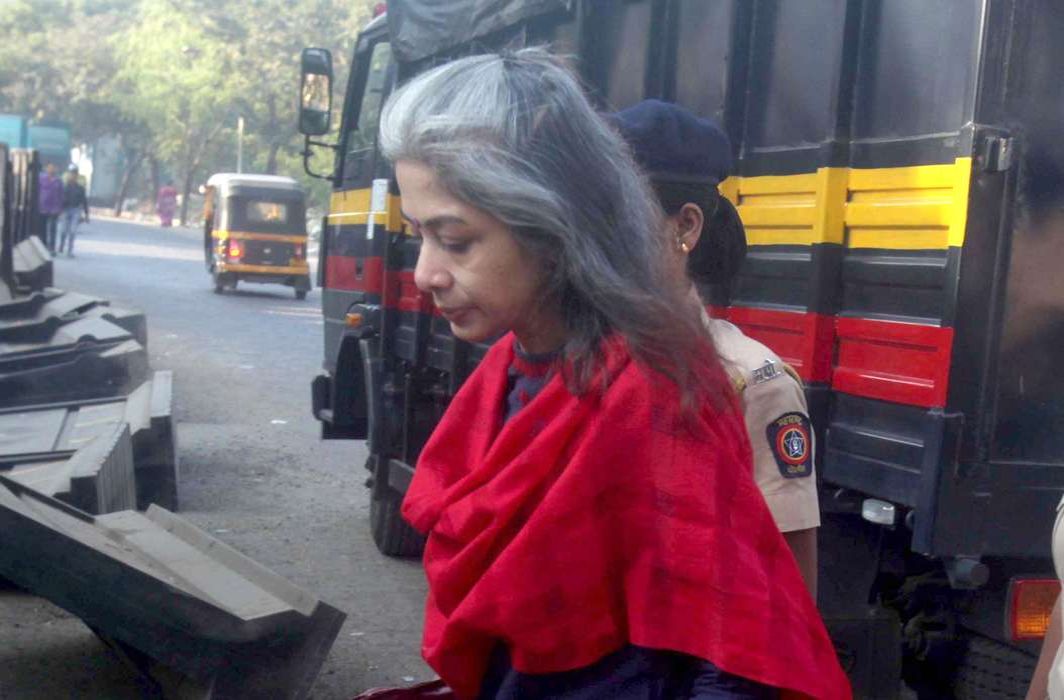 Voluntarily turning approver in the INX Media case was not enough to grant bail to Indrani Mukerjea in the Sheena Bora murder case, a CBI special court said.

The court had rejected Indrani’s bail plea for the fourth time on December 20, 2019. In the order, which was accessed by The Indian Express, the court said that it refused to take into consideration of the CBI submission that she was “helpful and co-operative” in the investigation of INX Media case.

The court said that the accused is a “prominent person in the society” and “may tamper with the evidence if released on bail”.

Sheena Bora was allegedly abducted and killed by her mother Indrani, with the help of her stepfather Sanjeev Khanna and Indrani’s driver Shyamvar Pinturam Rai in April 2012, over financial and family issues. Her burnt corpse was later found from a jungle in Rajgad district of Maharashtra. On August 25, 2015 Mumbai police arrested Indrani.

Mukerjea and her husband Peter Mukerjea were the founders of INX media company, which is accused of receiving overseas funds illegally in 2007. Mukerjea had made an application before the Delhi court in last February, seeking pardon in the INX Media case.

The then finance minister P Chidambaram and his son Karti Chidambaram are also accused in the case. The CBI alleges that the INX Group got Foreign Investment Promotion Board clearance through illegal means.

Did you find apk for android? You can find new Free Android Games and apps.
Share
Facebook
Twitter
Pinterest
WhatsApp
Previous articleIndia’s Shaheen Bagh Moment
Next articleTata Sons likely to seek stay on Mistry’s appointment before board meet on January 9