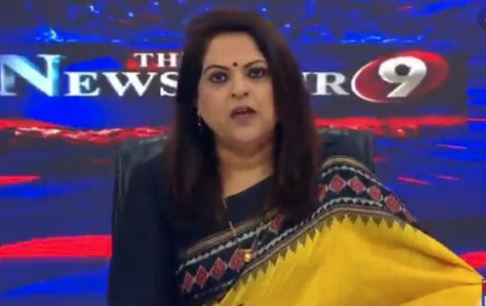 The complaint accuses Kumar of making inherently defamatory statements and to cause serious harm to the reputation of the Complainant (ARG) by imputing behaviour incompatible with proper conduct and suggestions of involvement in improper activity.

The complaint states: Navika Kumar, the accused, anchored a show on January 18 at 9 pm called the Newshour – which has been uploaded on YouTube and has over 84,874 views just on the platform, in addition to the live telecast at the prime time at Times Now.

The Accused has falsely claimed that the Complainant company was unauthorizedly privy to official secrets pertaining to the Balakot Air Strikes before the strikes actually took place on February 26, 2019, and further that the Complainant Company “leaked” such information.

Read Also: Punjab and Haryana HC rejects petition filed by woman, her lover for protection from her husband, in-laws

Did you find apk for android? You can find new Free Android Games and apps.
Share
Facebook
Twitter
Pinterest
WhatsApp
Previous articleTrial courts ought to give priority to cases involving senior citizens: Delhi High Court
Next articlePunjab and Haryana HC rejects petition filed by woman, her lover for protection from her husband, in-laws