After hearing both sides, the Court observed that the accused were lodged in jail since September 22. The offence is punishable with less than 7 years of imprisonment. The accused have no previous antecedents. 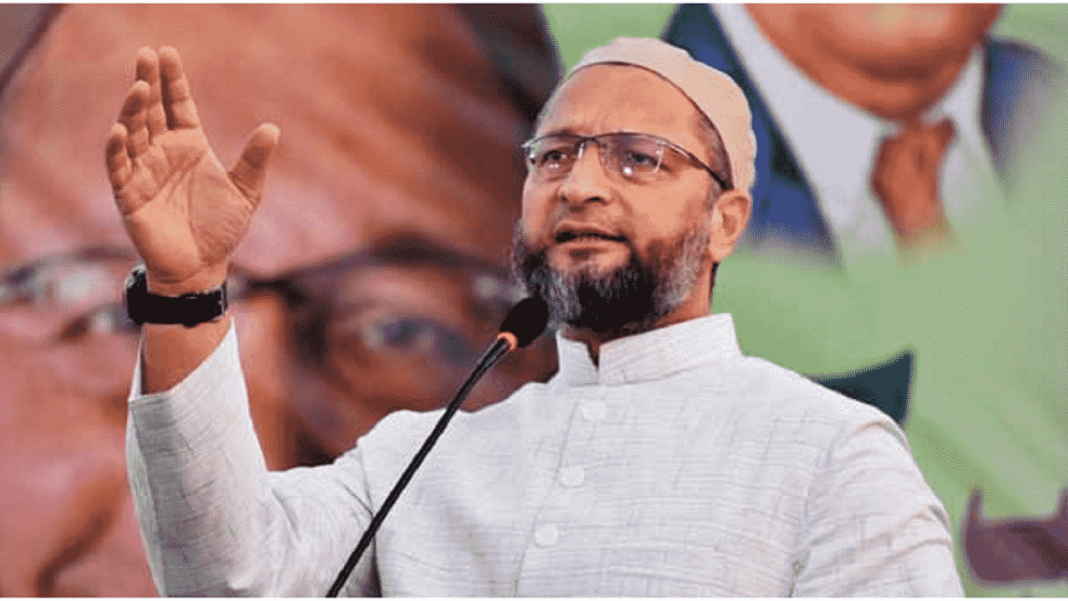 A Patiala House Court granted bail today to two Hindu Sena members who were arrested for the vandalism at the New Delhi residence of Hyderabad MP and AIMIM chief Asaduddin Owaisi.

Lalan Kumar, Additional Public Prosecutor for State, opposed the same and submitted that there is a strong apprehension that if the accused are release on bail, they will abscond.

After hearing both sides, the Court observed that the accused were lodged in jail since September 22. The offence is punishable with less than 7 years of imprisonment. The accused have no previous antecedents. Therefore , in view of the judgment of Supreme Court in Arnesh Kumar Vs State of Bihar ( 2014 ) 8 SCC 273, the court granted bail to the accused subject to furnishing of personal bond and surety bond in the sum of Rs 10,000 each.

It is pertinent to note that Owaisi’s official residence in New Delhi’s high-security Ashoka Road was vandalised on September 21 by a group of Hindu Sena activists.

Later, five members of the outfit were arrested and a case under the relevant sections of Indian Penal Code and the Delhi Prevention of Defacement of Property Act, 2007, was registered at the Parliament Street police station.