NHRC to hear complaint against assault of doctor, other staff in Assam

The incident took place in Udali Model Hospital, which is now a dedicated Covid Care Centre. 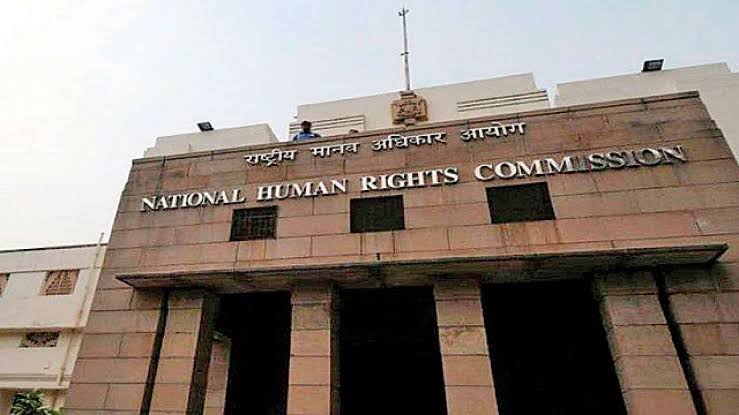 The recent beating up of a doctor (Dr Seuj Kumar Senapati), nurses and ward boys by a mob after a Covid-19 patient’s death in Hojai district of Assam is being treated as a severe human rights violation and Advocate on Record Sneha Kalita has placed the issue before the National Human Rights Commission (NHRC) and its new chief, Justice (Retd) Arun Mishra.

The incident took place in Udali Model Hospital, which is now a dedicated Covid Care Centre. In that hospital, following the death of a patient, doctors, nurses and ward boys were brutally attacked by the deceased’s relatives and were subjected to public beating. Admittedly, such attacks on medical officials are not new, but there has not been much attention paid to this by the media.

Kalita’s complaint was registered as 77999/2021, and it urges the NHRC to take cognizance of the offence and book the culprits under the law for the ruthless attack on frontline medical staff who have been working hard in these tough times and catering to the public health at large. The complaint enclosed media clippings and recordings in support of the claim sought by Kalita.

The Commission, which is the highest forum for protection of human rights in India, considering the gravity of the situation of the healthcare workers and medical staff, directed that a copy of the complaint ought to be transmitted to the Chief Secretary of the Government of Assam and the Director General of Police, Assam, in order to go about the inquiry. Those are necessary steps for the NHRC to proceed with the investigation. Additionally, action protocol entails directions to forward a copy of the complaint to the Secretary, Ministry of Health, Government of India, pursuant to which it may initiate necessary measures to ensure the safety and security of the frontline health workers in the country.

The complaint succinctly describes how Dr Seuj Kr. Senapati, along with several other medical staff, were severely bruised when the attendants attacked them, following the death of a patient suffering from Covid and pneumonia at Udali Model Hospital in Hojai District of Assam.

The complaint says that the incident “scars the spirit of the frontlines medical workers, who are selflessly offering their services to the public for the sake of saving lives of their patients and instances like these an utter shame to the society.”

The prayer of the complainant is to take action against the culprits under section 14(1) of the Human Rights Act, followed by summoning the stakeholders in the State of Assam, especially the police officials in charge in Udali Model Hospital, who were supposedly responsible for providing security. The complaint also seeks a report from them for the plan of action and for future precautionary steps that they will take in order to prevent such violence.

The complaint wants adequate security of the frontline medical staff, and even urges the NHRC to deploy police security in every hospital and Covid care centre, so such incidents do not happen elsewhere.

It asks for governments to issue circulars to every hospital as a warning to all attendants and others alike, instructing them not to behave in a callous and raucous way as they might have to face repercussions for the same.

The NHRC expeditiously took cognizance and issued directions across India, stating to forward a copy of the complaint to the Secretary, Ministry of Health, Government of India, New Delhi pursuant to which it may initiate necessary measures to ensure the safety and security of the frontline health workers in the country.

Watch video of the incident here: